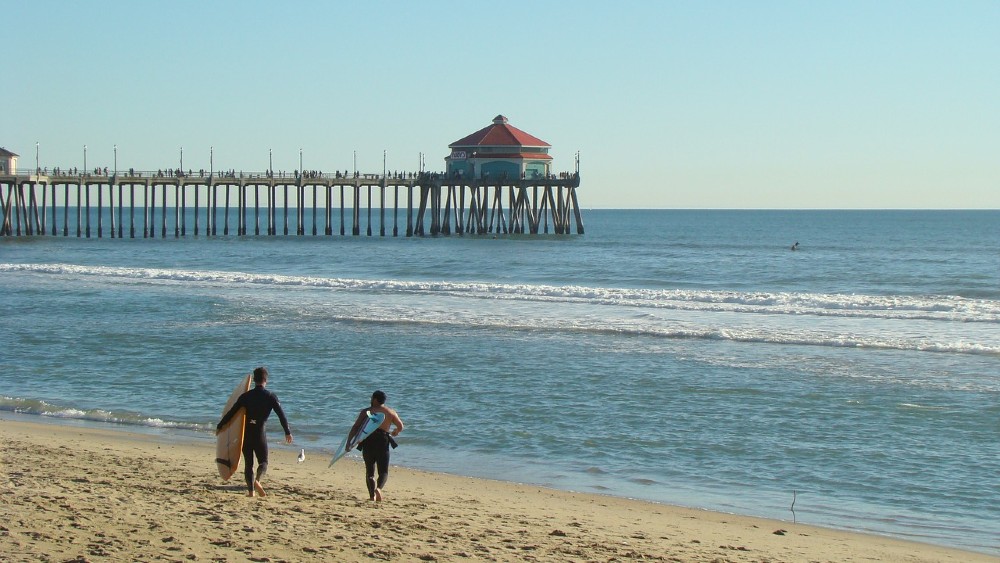 California regulators on Thursday rejected a $1.4 billion desalination plant on environmental grounds, dealing a setback for Gov. Gavin Newsom, who had supported the project as a partial solution to the state’s ongoing drought.

The California Coastal Commission voted 11-0 to reject Poseidon Water’s proposal to build the plant on a low-lying coastal site in Huntington Beach, near Costa Mesa.

The plant was designed to convert Pacific Ocean water into 50 million gallons of drinking water per day.

That’s enough for 400,000 people, but the plant would use a process that commission experts say would devastate marine life and expose the plant to future risk of sea level rise while producing expensive water too costly for low-income consumers.

Environmentalists who have opposed the project for years erupted in celebration after the vote in a Costa Mesa hotel conference room.

Representatives for Poseidon released a statement expressing their disappointment, but did not comment on whether they would attempt to revive a project that they have spent more than 20 years and $100 million on.

Any new proposal for the site would face difficulties or have to undergo significant redesign, so comprehensive was the staff report in detailing its failings.

“It was a defining day for the Coastal Commission,” said Susan Jordan, an opponent of the plants and director of the California Coastal Protection Network. “When you have a project like this that is so damaging for the next half century, you really can’t let it move forward.”

Experts on the commission’s staff said the facility would destroy marine life in about 100 billion gallons of seawater per year, and the company’s ability to mitigate that damage by restoring wildlife habitat was highly below state requirements.

“California continues to face a punitive drought, with no end in sight,” Poseidon said in a statement after the vote. “We strongly believe that this desalination project would have created a drought-tolerant and sustainable water source.”

Environmentalists have long said that desalination harms marine life, costs too much money and energy, and that the plant would soon become obsolete from recycling the water.

Although the vote was unanimous, with one member abstaining, commissioners said they would be willing to support other desalination projects.

“We have a great need for more water, but we have to do it the right way,” said Commissioner Effie Turnbull-Sanders, one of four Newsom political appointees on the commission.

Days after the staff recommendation for denial was published last month, Newsom spoke publicly in favor of the project, telling the Bay Area News Group’s editorial board, “We need more tools in the damn toolkit” to produce water. for a thirsty state. .

Newsom, a Democrat running for reelection this year with drought on many Californians’ minds, disappointed environmental advocates by backing the bill.

Commission Chair Donne Brownsey, also Newsom’s appointee, said she did not expect the governor to fire commissioners who defied him.

“He is going to be disappointed. But I hope he saw that we wanted to open the door to a path to future success for desalination,” Brownsey said.

The commission has approved 11 other desalination plants, including another that Poseidon has operated off the coast of Carlsbad since 2015.

The Carlsbad desalination plant, the largest in the United States, turns ocean water into drinking water in 90 minutes, but it was built on higher ground and approved before state desalination regulations went into effect.