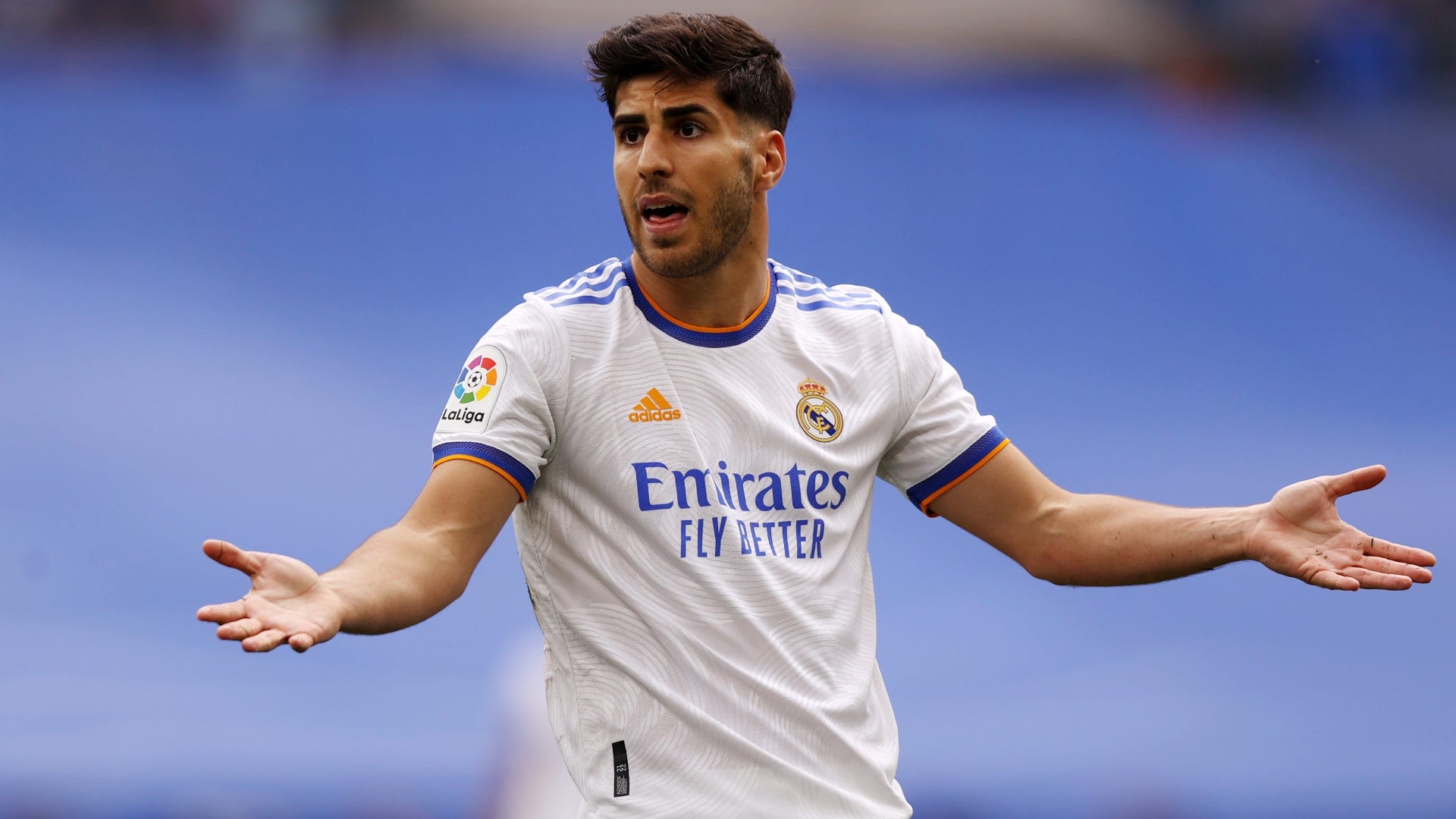 Marco Asensio lives his sad days at Real Madrid, since coach Carlo Ancelotti does not seem to take him into account when choosing his starting eleven, or when he needs to intervene in the game and make substitutions.

In Real Madrid’s match with Mallorca, Asensio expressed his frustration in front of the team’s fans at the Santiago Bernabéu stadium, which was packed with white fans, and the Spanish international winger showed his anger when Carvajal intervened in the 70th minute due to the injury of Lucas Vázquez, which meant that Real Madrid could not make any more changes.

Marco Assenso exploded in front of the Bernabéu fans, throwing his clothes on the ground and kicking a bottle, and when he got to the bench after stopping warming up, he sat down and threw the shirt on another seat, and signs of anger appeared on his face.

According to the report of the Spanish newspaper ‘Marca’, when Real Madrid made their last change, the result indicated a positive draw with a goal for him, and he attacked Ancelotti with Rodrygo, Vinicius and Fede Valverde, while Hazard had left. the field to enter Luka Modric in his place, and the report indicated that it was precisely this change that infuriated Asensio.

The report indicates that for the Italian coach, Benzema, Vinicius, Valverde, Rodrygo and Hazard are ahead of Asensio in attacking options for this season at Real Madrid.

When Ancelotti was asked about Asensio’s anger during the post-match press conference, the Italian replied: “If Asensio is angry, I agree with him. He is an important player for us and I will take that into account.”

It should be noted that Ancelotti warned Asensio that he would not be among his main options and opened the door to his departure during the summer transfer market, while the player decided to stay, but suffered from the lack of participation, since he participated in two games of seven possible games and played only 17 minutes.