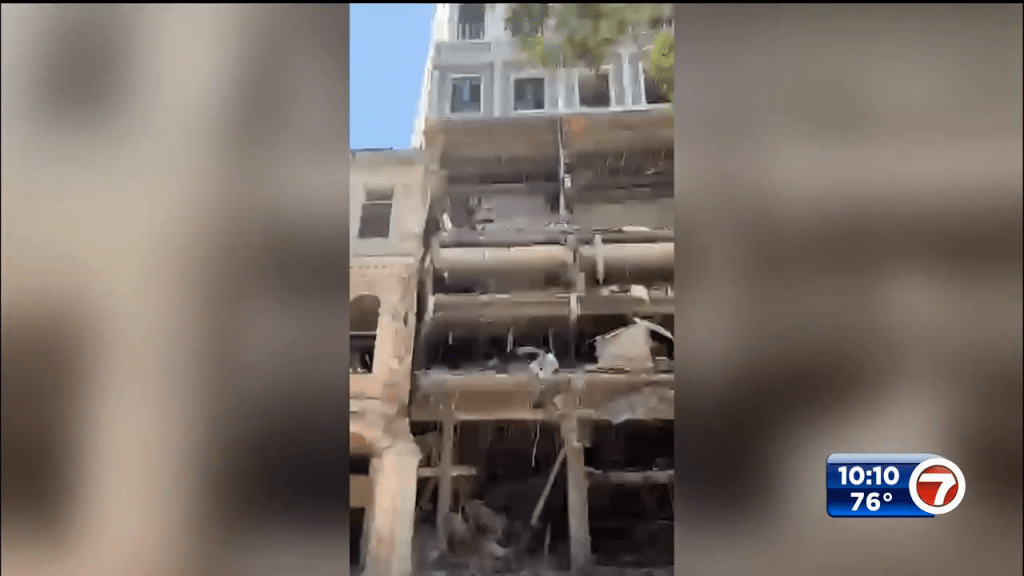 HAVANA (AP) — More bodies were pulled from the ruins of a luxury hotel in Cuba’s capital Monday, bringing the official death toll from a powerful explosion at the iconic building to 35.

Cuban Fire Department Chief Luis Guzmán told state television that three more bodies were recovered overnight as search teams with dogs hunted for hours through the rubble at the 19th-century structure of the Hotel Saratoga.

The Health Ministry later said the death toll had risen to 35, with 20 injured patients still hospitalized.

The 96-room five-star hotel in Old Havana was preparing to reopen after being closed for two years when an apparent gas leak ignited and blew the exterior walls onto busy streets in mid-morning just a block from the hotel building. The country’s capitol on Friday. .

Authorities said the cause of the explosion at the hotel owned by Grupo de Turismo Gaviota SA was still under investigation.