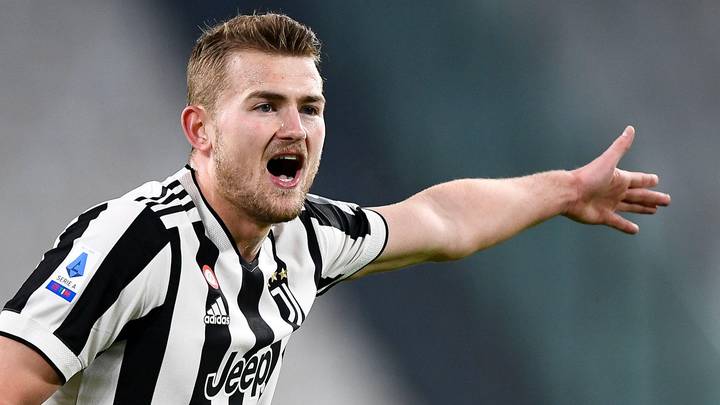 Juventus defender Matthias de Ligt signed his transfer contracts to Bayern Munich during the current summer transfer window, according to a press report.

According to “Fabrizio Romano”, a journalist for Sky Sports and an expert in the transfer market, who confirmed through his official account on the social network “Twitter”: “Matthias de Ligt… the new Bayern Munich player, all contracts have been signed between the club and the player.

He added: “The medical examination will be completed in the morning, after the first part has already been completed.”

He concluded: “Matthias de Ligt will fly to the United States to join Bayern Munich in their training camp.”

Bayern Munich managed to reach an agreement with Juventus on the transfer of De Ligt to the Bavarian team, last Sunday, in exchange for 70 million euros in fees as a fixed value, in addition to variables worth 10 million euros.

Matthijs de Ligt, new Bayern player. All the contracts have been signed between the clubs and the player’s side: the medical will be completed in the morning after the first part has already been done. 🔴🤝 #FCBayern

Matthijs will fly to the United States to join the team.