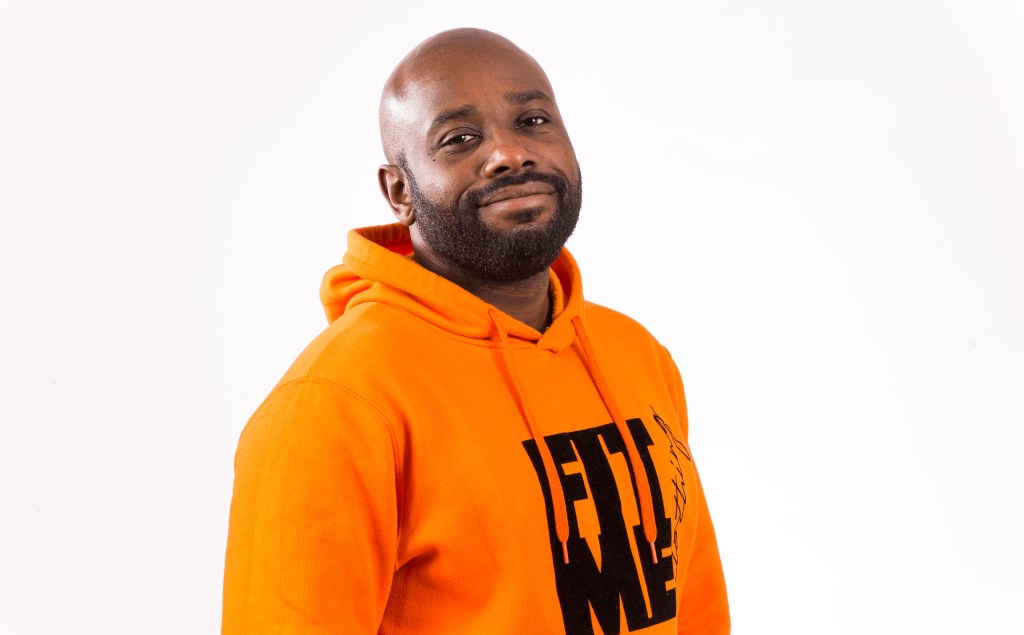 The novel, which will be published on August 4, is the first development project revealed for 5 Acts Productions, which was released late last year. The Cardiff-based label is housed within the drama arm of Patrick Spence’s ITV Studios and is run by former Bad Wolf executive Davis.

New York Times The novel from bestselling author Mackintosh follows DC Ffion Morgan as she investigates the murder of Rhys Lloyd, a local hero who is found floating dead in the water on New Year’s Day, the morning after a party that brought together a feuding community. The murder leads Morgan to scrutinize neighbors, friends and family as he tries to solve a mystery in a town full of secrets.

Davis, whose credits include the BBC/HBO hit Industry, Doctor Who and Channel 4’s Philip K. Dick adaptation electric dreams, he said that he was “hooked from page one” due to the “perfect alchemy of great characters, glorious setting, and wonderfully crafted intrigue”.

“Clare has written a novel that is perfectly suited to dramatization and I couldn’t be more proud that she has entrusted 5 Acts with the adaptation,” he added.

Mackintosh praised Davis’s “passion for history”, saying she was “impressed by his commitment to Welsh culture, language and settings”.