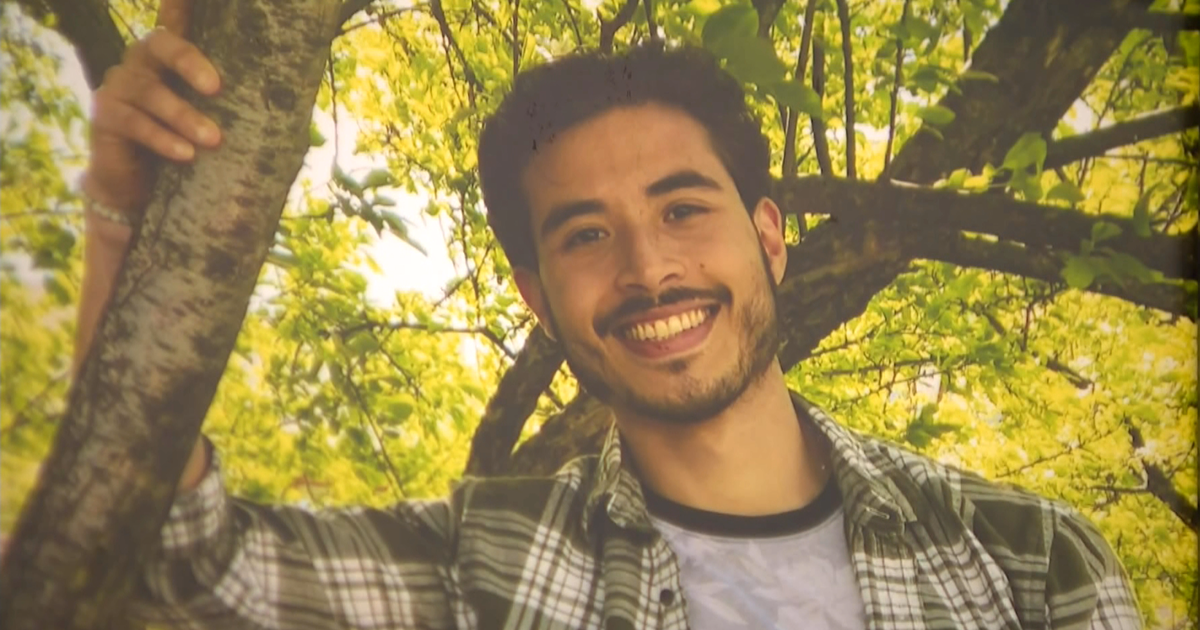 CHICAGO (CBS) — After almost a month, the look for daniel sotelo is over. The missing University of Illinois Chicago graduate student was found dead, according to a post by a family member on Facebook.

The family did not disclose the cause of death, but the Cook County Medical Examiner’s Office confirmed that Sotelo’s body was found a mile off the shore of Wilmette on Lake Michigan on May 22.

The 26-year-old was days away from graduating from UIC with a master’s degree. He went missing on April 30 after being dropped off at a CTA station in the South Loop.

His girlfriend, Natally Brookson, 22, disappeared that same day. Her body was found floating in Lake Michigan near Bryn Mawr on May 2.

Investigators have not yet determined the cause of his death.