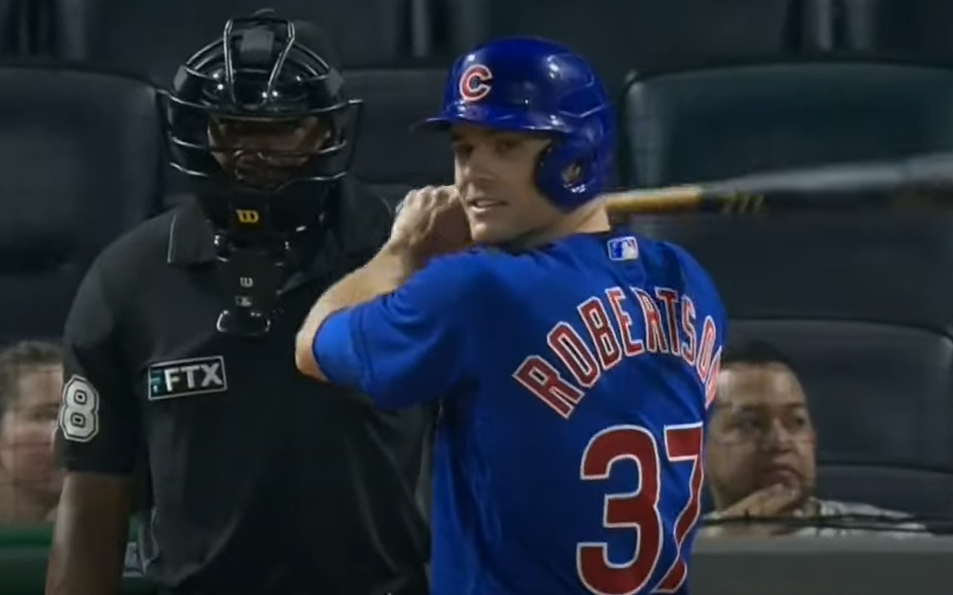 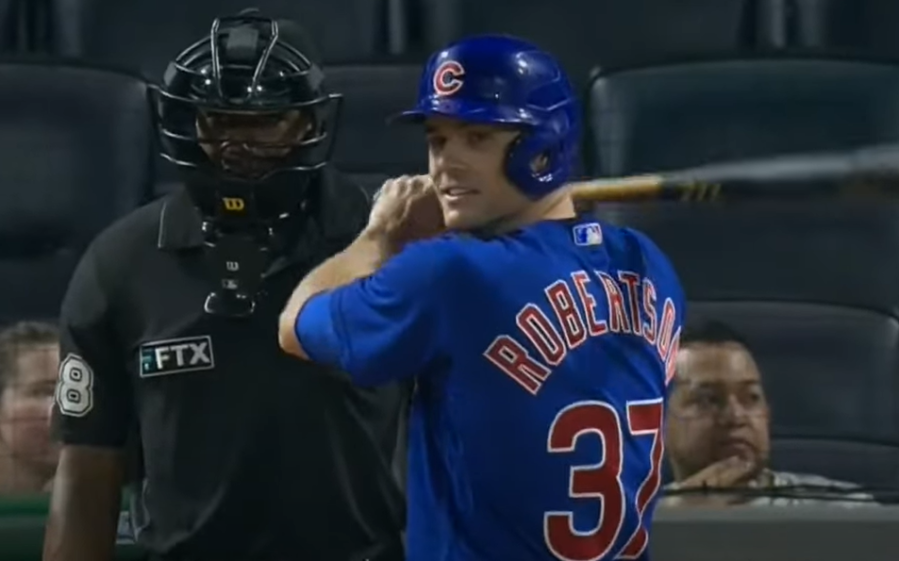 PITTSBURGH – For one of the few times this year, there were smiles from start to finish of a game for the Cubs.

That’s because they took the lead early and racked it up over the course of nine innings, crushing the Pirates 14-5 in their second-highest offensive output of the season.

The offense hit a trio of home runs, including Alfonso Rivas’ first major league grand slam, while Keegan Thompson had another solid outing, pitching six innings and allowing only one run.

However, the highlight of the night came when the result was at hand, and that worried a pitcher who finally had a chance to grab a bat in the majors.

David Robertson, who is in his 14th season in the league, finally got a ninth-inning plate appearance after pitching a scoreless eighth inning. The moment came in his 696th MLB game, which is the record for most contests pitched without an at-bat according to the Elias Sports Bureau.

Taking a beating, Robertson faced Pirates infielder Diego Castillo in his first at-bat, and the pitcher battled to the finish. He managed to complete the count before moving on to a 50 mph launch.

It didn’t seem like he was too upset about it, as he was all smiles from the moment he began his first at-bat until the very end after finally getting his chance at the plate.

Robertson is in his first season with the Cubs after spending part of the 2021 season with the Tampa Bay Rays. A former pitcher for the Yankees, White Sox and Phillies, Robertson has saved eight games in 10 chances, sporting a 1.75 ERA with 35 strikeouts compared to 13 walks in 23 appearances.