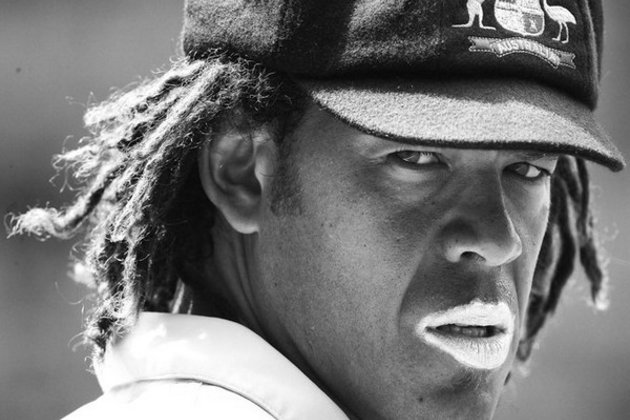 According to the police statement, Symonds, 46, was killed in a car accident on Hervey Range Road, near the Alice River Bridge in Queensland, Australia, when his car skidded off the road and overturned.

Former India batsman and current National Cricket Academy (NCA) chief VVS Laxman took to his Twitter and wrote: “Shocking news to wake up to here in India. Rest in peace my dear friend. Such tragic news. “. the sudden passing of Andrew Symonds. He left too soon. Heartfelt condolences to family and friends. Prayers for the departed soul,” former India driver Harbhajan Singh tweeted.

Former Indian batsman Wasim Jaffer tweeted: “Terrible news to wake up to. Sad to hear that Andrew Symonds is gone. Gone too soon. My thoughts are with his family and friends. May God give you strength to deal with this tragedy”. On the other hand, former Pakistan pacemaker Shoaib Akhtar wrote: “Devastated to learn that Andrew Symonds passed away in a car accident in Australia. We share a great relationship on and off the pitch. Thoughts and prayers with the family.” Queensland Police statement, Symonds was in a car accident around 10:30 p.m.

Following news of the accident, paramedics arrived at the scene but were unable to revive the former Australian cricketer. Symonds was the only person in the car.