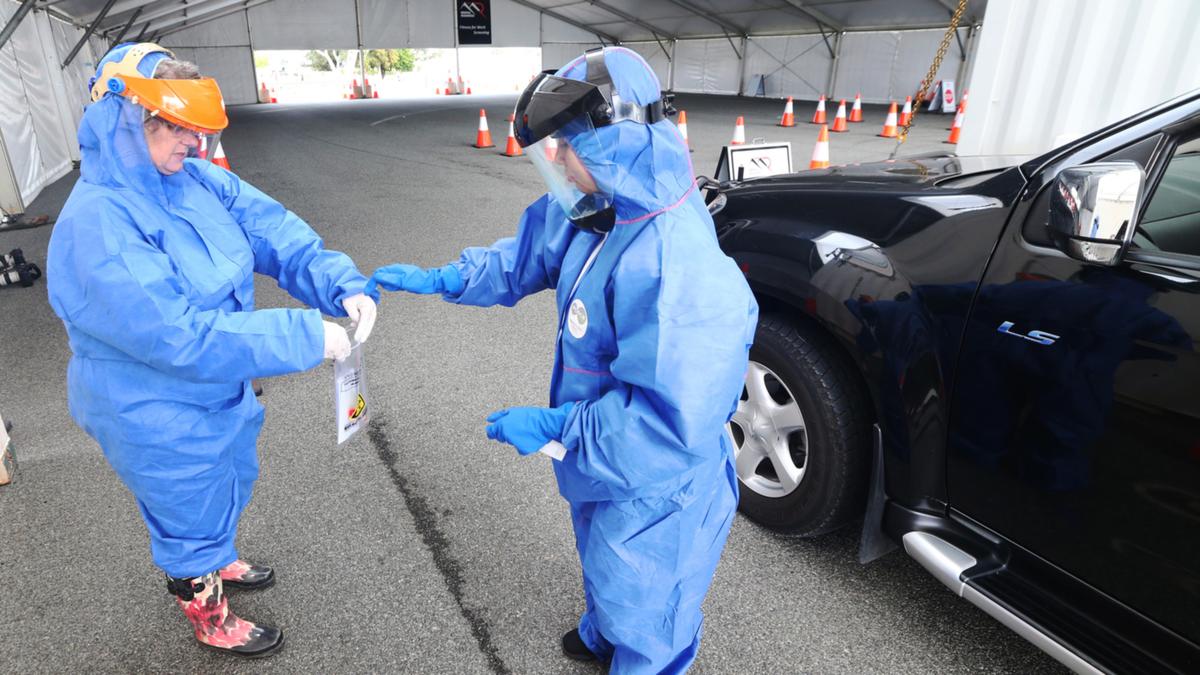 WA’s daily count of new COVID cases is down by hundreds, but five deaths have been reported, all of whom are elderly.

A total of 4,394 new cases were recorded overnight, 355 fewer than the previous day’s count.

The five deaths, two men and a woman in their 90s, and two women in their 80s, date back to May 24, but were only reported to WA Health on Friday.

They bring the state’s total death toll to 370.

The number of cases in the hospital increased by three to 242, and the number of people in intensive care remained at eight.

Despite the odd spike, WA’s daily tally has generally been on the decline since peaking at over 17,000 in mid-May.

With the use of rapid antigen tests outpacing PCR tests for some time, the state government announced Thursday that it would close four metropolitan PCR testing clinics from July 15 amid waning demand.

The decision would return 121 full-time equivalent employees to hospitals, he said.

WA has recorded 880,808 cases since the pandemic began.