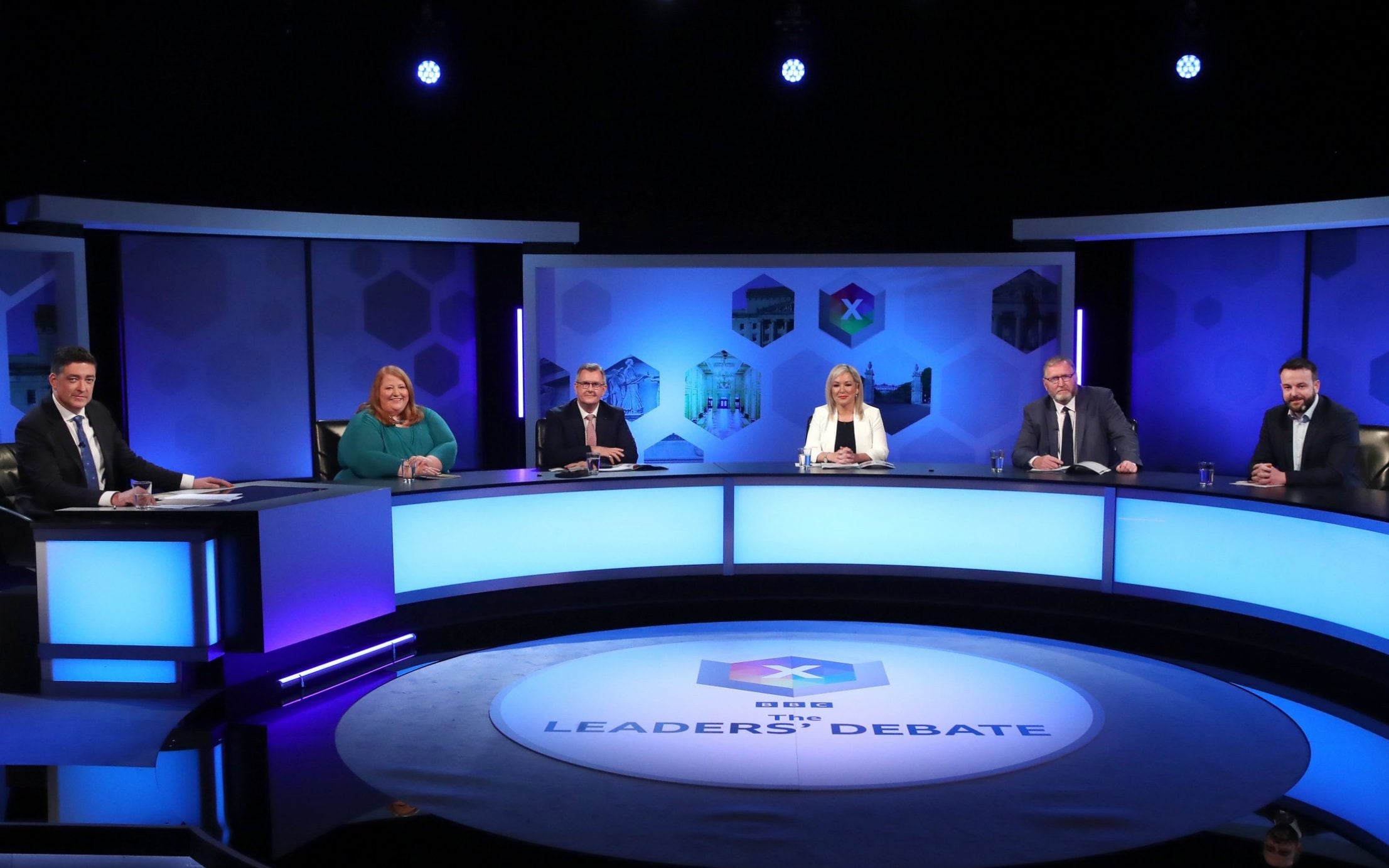 You can register to vote in the Northern Ireland Assembly elections if you are a British, Irish or Commonwealth citizen, or if you are a citizen of an EU Member State.

You must be 18 years old to vote in Northern Ireland, although you can register to vote once you turn 17.

What happened in the 2017 Assembly elections?

The 2017 Northern Ireland Assembly election was significant because it was the first election since the MLA’s seat reduction from 108 to 90. The DUP, the largest party, bore the brunt of this reduction and lost 10 seats.

Despite this, the DUP remained the largest party with 28.1 percent of the vote. Sinn Féin was second by a very narrow margin with 27.9 per cent.

The renewable heat incentive scandal was a big talking point in 2017. The scandal, a failed renewable energy initiative reportedly costing the public £500m, inflamed tensions between the DUP and Sinn Fein.

Arlene Foster, former leader of the DUP, was central to the scandal. She has since quit and became a GB News anchor.

All signs point to a Sinn Féin victory on Thursday, which would be a milestone in Northern Ireland’s electoral history.

The party represents and is guided by the vision of a united Ireland.

A Sinn Féin victory on Thursday would in no way translate into a referendum on the Union. Any potential vote would require referendums in both Northern Ireland and the Republic. Still, it would be a major psychological victory for the Republicans.

Cooperation between unionist and nationalist parties in Ireland has broken down in recent years and a Sinn Féin victory could lead to a further escalation of animosity between the two sides, with the DUP unlikely to cooperate.

Despite the obvious implications for the Union, Sinn Fein’s campaign has shifted the focus to other issues. In particular, the cost of living crisis that has affected the entire country.

The uncertainty surrounding the Northern Ireland Protocol, which has effectively created the conditions for economic union between North and South, and a split between the North and the rest of the UK, has been a contentious issue.
Boris Johnson has admitted that the protocol is unworkable.