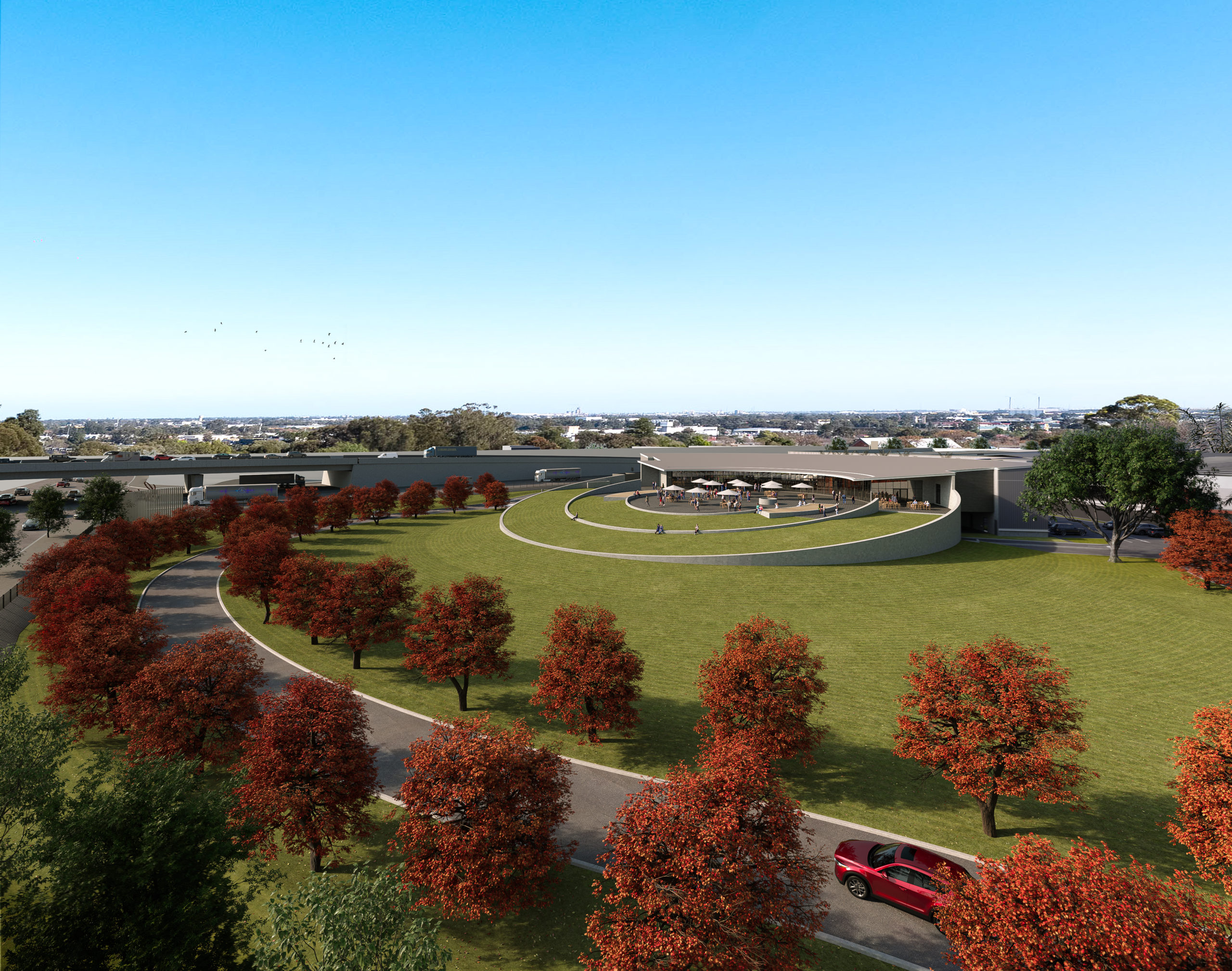 The family-owned brewery announced today that it is investing in the future of its site with a view to attracting domestic and international tourists.

The planned visitor center features a curved design and sloped amphitheater inspired by the Coopers round label, with the building to house a 3200L microbrewery and whiskey distillery along with an associated restaurant, bar and tasting room.

The new development will connect to the existing Coopers Brewery via a ‘window-lined bridge’ with a 300mtwo Interactive story display.

The expansion also includes a new “tree-lined” entrance from Regency Road, with the visitor center “surrounded by extensive natural landscaping”.

Coopers expects the development to be complete by Christmas 2023. Construction is scheduled to begin in the middle of this year, pending approval from Port Adelaide Enfield City Council.

“This new visitor center is about celebrating our history and uniqueness, with an emphasis on what makes Coopers different,” he said in a statement.

“Although we have been running brewery tours since 2006, this extensive development will enhance and broaden the guest experience, creating a lasting impression for new visitors and an ongoing connection for our loyal consumers with new tours and tasting experiences.”

The 3200L microbrewery will be used to develop more craft beers within the Coopers portfolio, the company says, while also regularly supplying new beers and ales to the visitor center.

The whiskey distillery will consist of a 9600L wash still and a 5500L pot still, with the company aiming to eventually produce 200,000 bottles a year.

“We’ve been thinking about single malt whiskey for some time as we see it as a natural extension of our in-house malting and brewing and fermentation expertise,” said Cooper.

“Our goal is to achieve the highest possible level of spirits quality to match our reputation for brewing. Having our own shakes will allow us to tell the whole story from the barley farmer to the whiskey glass.”

The expansion comes after Coopers posted a six per cent rise in pre-tax profit last fiscal year, with its 2018 decision to move its core range to cans that still pay dividends.

His planned $50 million visitor center expansion at Regency Park represents a $400 million investment in the site since his decision to move there from Leabrook in 1999.

The company celebrates this year its 160the year in operation.