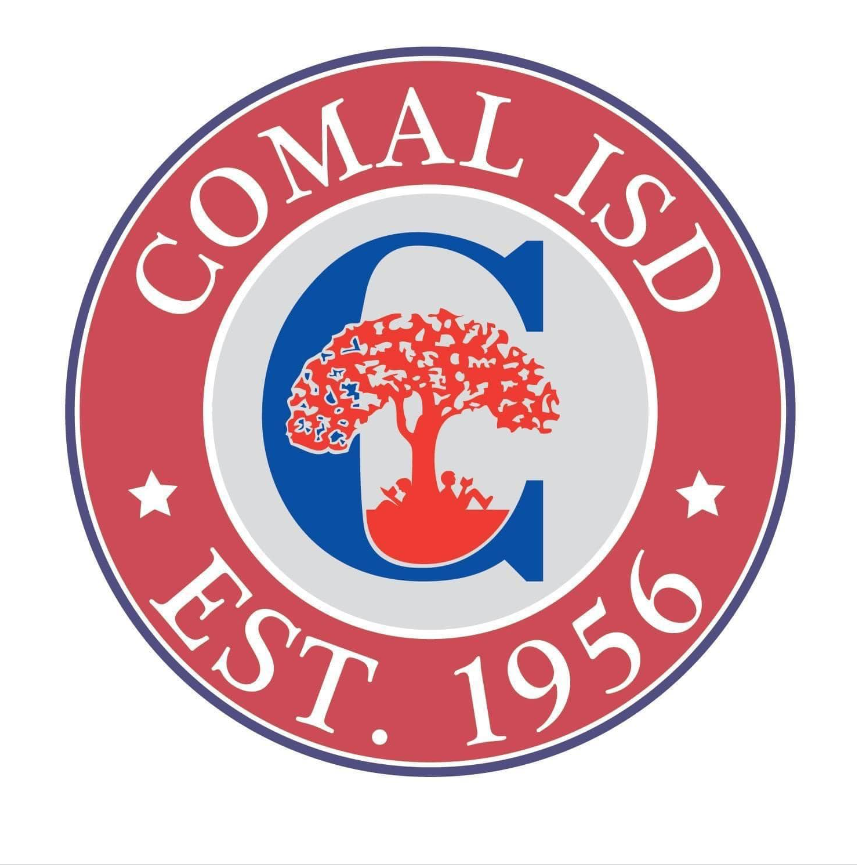 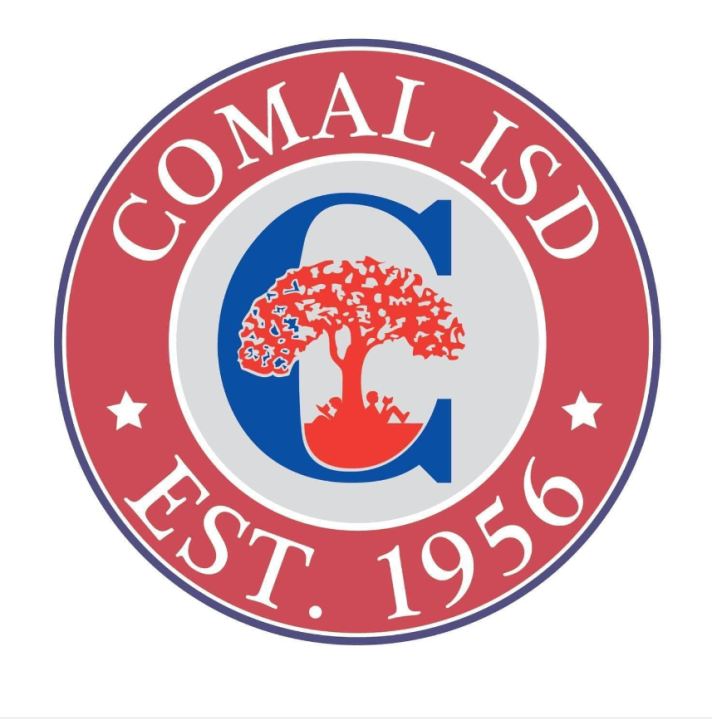 COMAL COUNTY, Texas (KXAN) – Comal ISD said it is investigating an allegation of racial comments made during a volleyball game at Canyon High School.

That incident reportedly prompted an investigation by the district and Canyon High School administration that could lead to disciplinary action.

“If any student, or group of students, is found to have made any type of racial comment at any time during or after the game, they will be disciplined to the fullest extent possible.”

Epley went on to say that the district, nor the high school, tolerates this behavior and any comments made are not reflective of the student body as a whole.

The superintendent wrote that she would like to apologize to the players and coaches of the Hays High School volleyball team.

In a statement to KXAN, Hays CISD spokesman Tim Savoy said the district will meet with the Hays volleyball team after the Labor Day break to determine next steps. Savoy said Hays CISD athletic administrators are already in contact with Comal ISD.