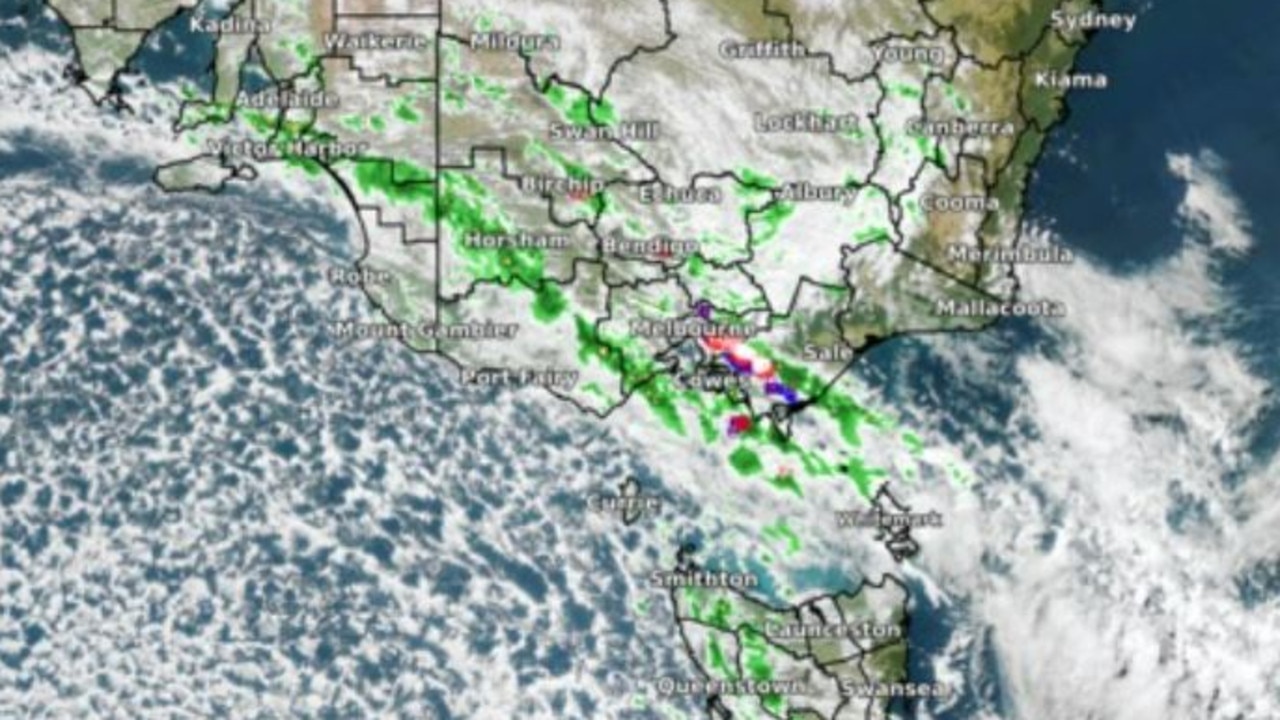 Much of Australia is facing a cold week as a high-pressure system in the southeast intensifies.

Parts of Victoria, NSW, Tasmania and South Australia will experience morning temperatures 4 to 8 degrees below average, the Bureau of Meteorology has warned.

Daytime high temperatures are also expected to remain several degrees below average for most of the week.

Melbourne was set to experience its coldest day since 2019 on Monday, with temperatures in the CBD forecast to top out at just 10 degrees.

Strong southwesterly winds made it feel much colder than it really was, however the afternoon sun brought some relief and a chance to thaw before cooler weather overnight.

A severe frost warning was issued for northern and north-eastern Victoria on Tuesday morning.

“It will be the first of a string of very cold mornings across the state, with lows typically between -4 and 1 degrees C on Tuesday, Wednesday and Thursday mornings,” the BOM said.

“Afternoons are likely to be cool with light winds and plenty of sunshine.”

The low snow level triggered a Bushwalkers Watch and Road Weather Watch for much of Tasmania, warning of snowy and potentially icy roads and adverse conditions.

“Conditions are forecast to improve on Tuesday as the next high pressure ridge approaches, with stable conditions expected Wednesday through Friday,” Ms Bradbury said.