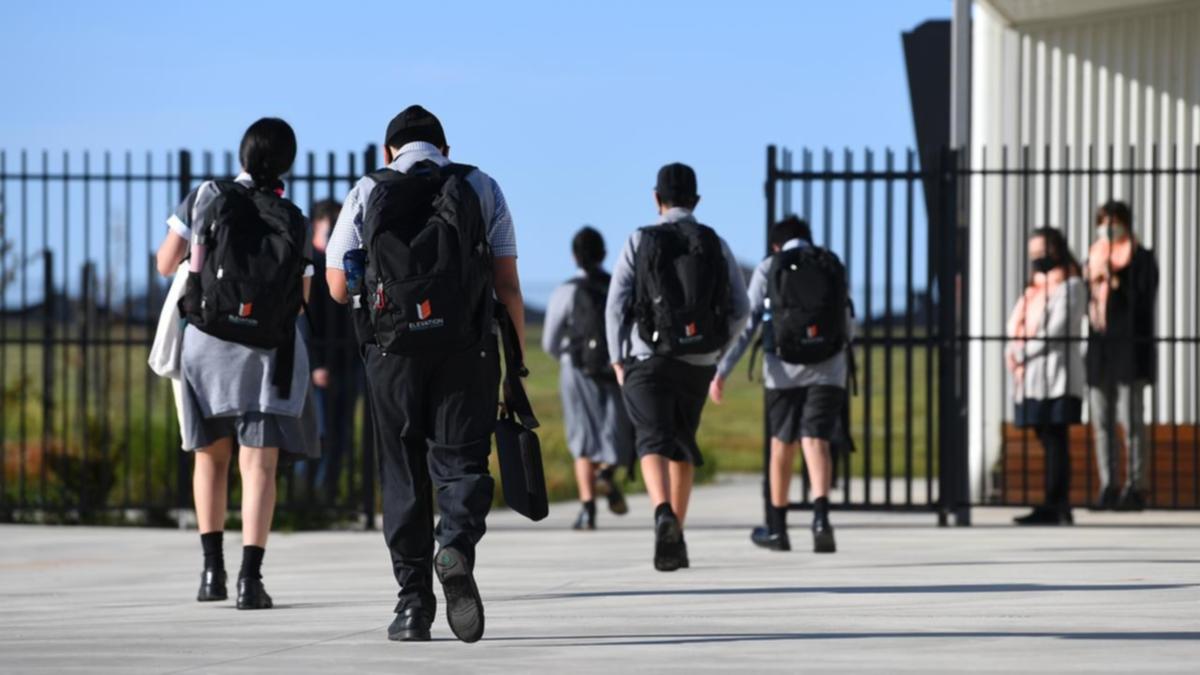 Maths, science and literacy would be simplified for students in prep-10 under a Victorian coalition plan to reform the state’s school curriculum.

On Monday, the opposition made the $200 million election pledge, saying the funding would simplify the curriculum and better support teachers.

There would be a greater focus on math, science, and literacy in primary and secondary school, while students would have more consistent access to physical education, arts, and languages.

“We need to refocus on the essentials. Our plan will use education experts to deliver a streamlined, streamlined curriculum that is realistic and delivers better outcomes for students.”

Teachers would receive more resources and common lesson plans under the changes, while educators would also have the flexibility to teach students in areas of interest.

If elected in November, the coalition would set up a panel of experts to provide informed advice to the government on the progress of the changes.

“After two years of lost learning, a new focus on essentials will help make Victoria’s students the best educated in the nation,” said Mr. Hodgett.

Victorians go to the polls on November 26.