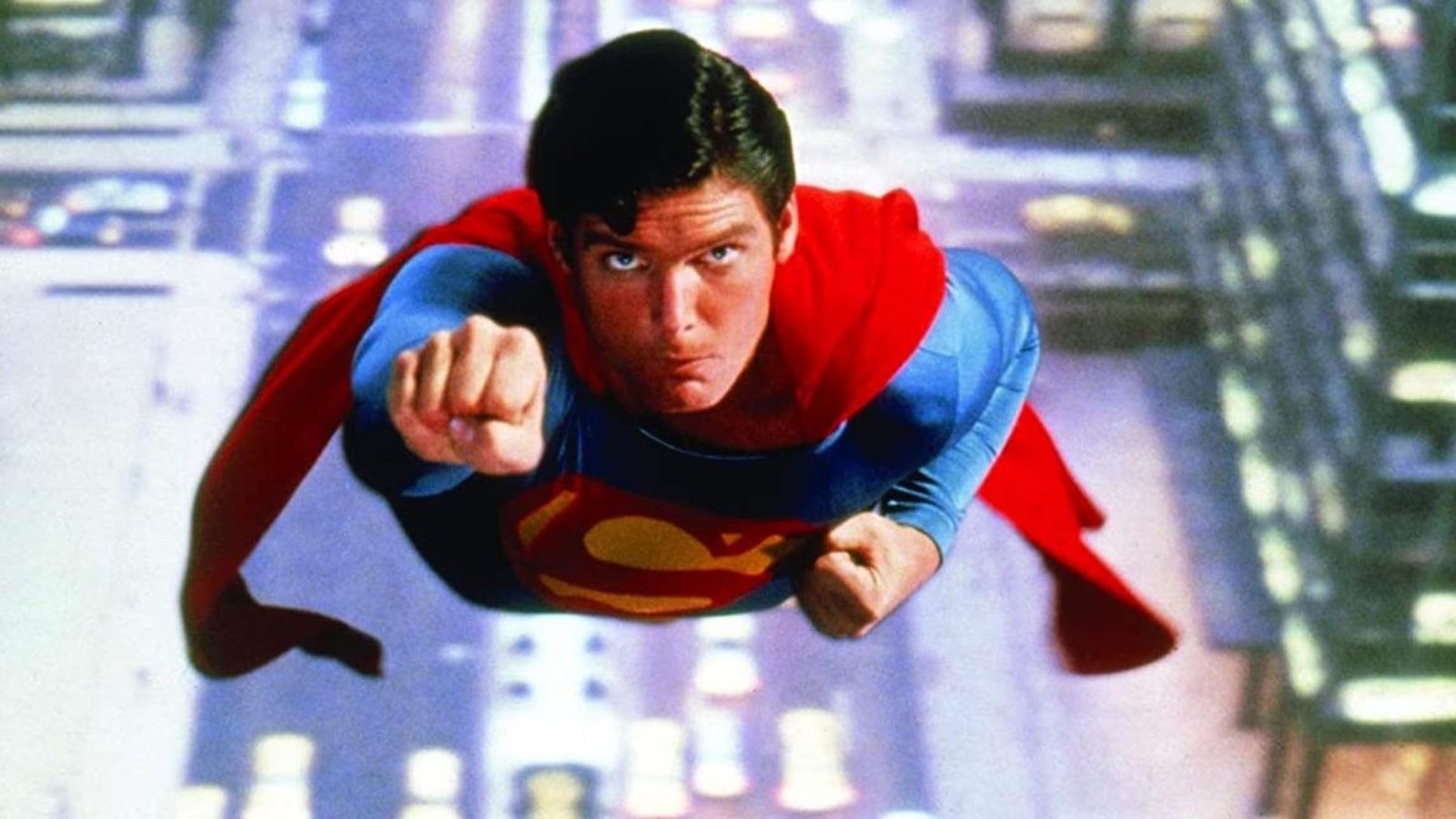 When the filmmaker saw Reeve perform in an Off-Broadway play after the audition, he knew the actor was a perfect fit for the role. Christopher Reeve traveled to London for a screen test, reading scenes in which he played both Superman and Clark Kent. Donner knew that he was the right guy: the actor had perfectly played the duality experienced by the superhero:

“I had to go back to London, and I took Chris back, which was so far out of his life. When he told his father, who was a professor at Princeton, that he was going to do Superman, his father said, ‘Man and Superman .?’ [George Bernard Shaw’s play]. That’s the world Chris came from. Wine, we did this costume test, the one I had in Los Angeles. He was wonderful as Clark Kent and as Superman. He really got the idea of ​​a terribly hurt individual living a dual life.”

Christopher Reeve played the superhero for the next decade, starring in three more films, concluding the franchise with “Superman IV: The Quest for Peace,” which was released in 1987. Many actors have taken on the role since then, but the essence of what made Reeve so great, his classic movie star persona, confidence and compassion, remain his alone.