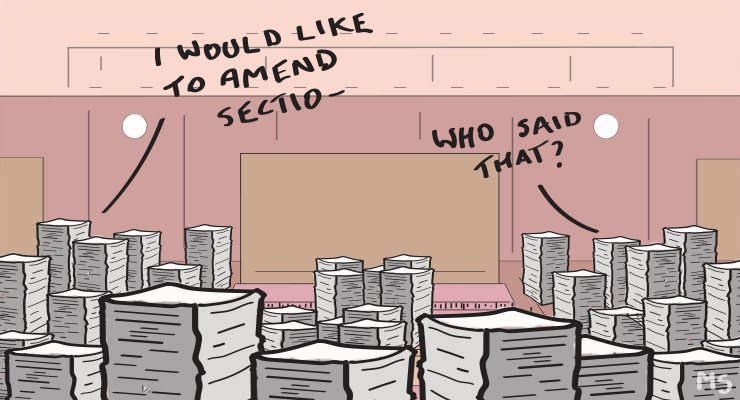 The prime minister has a long list of laws he wants passed by the end of the year, including several fairly massive measures.

Prime Minister Anthony Albanese has done a lot for himself and his government in the last two weeks of the year.

The Senate agreed to sit for two extra days — this Friday and next — leaving eight days to pass all proposed new legislation. These include fairly large commitments, such as the creation of an anti-corruption watchdog and reform of industrial bargaining rules. 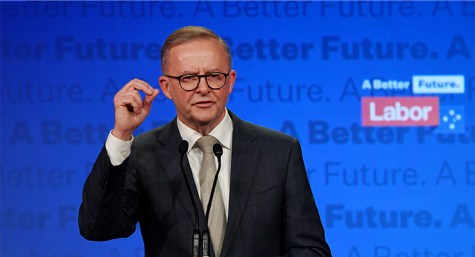 Likely to take up some of the Senate’s time is a private member’s bill to restore territorial rights, allowing the ACT and Northern Territory to begin implementing voluntary assisted dying laws.

What the government should do

There are several bills that the government considers mandatory by the end of the year:

Other laws that the government wants to pass

There are other bills that Albanians would like to see passed before the Christmas break. Government spokesmen outlined the following priorities: