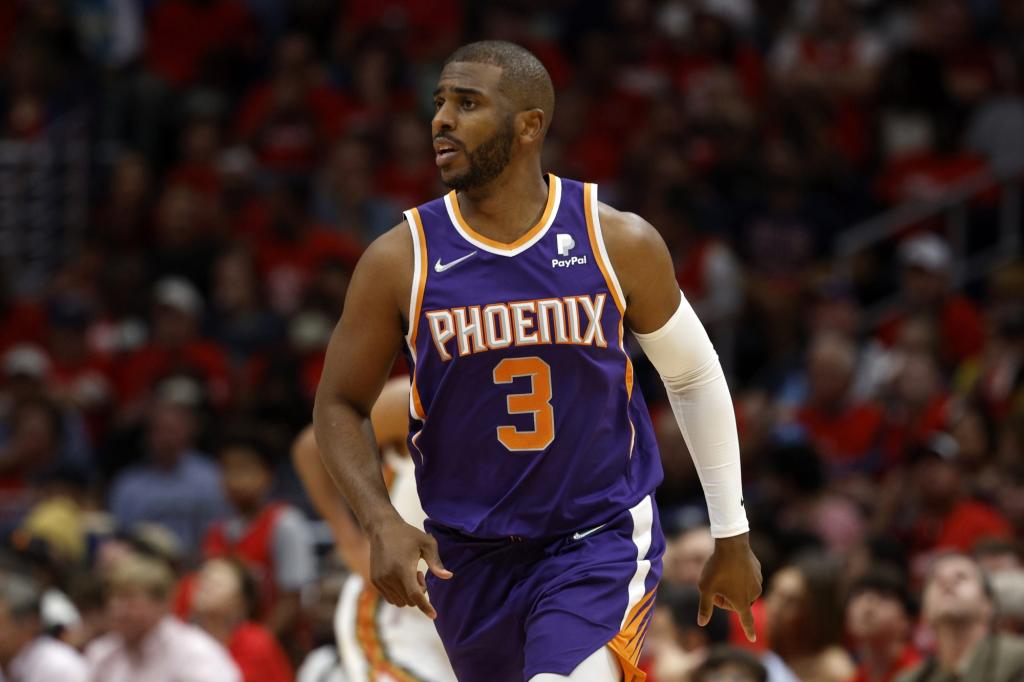 Chris Paul has no patience with ESPN’s Brian Windhorst.

After Windhorst reported that Paul, not the Suns’ coaching staff, instituted a curfew in New Orleans during the playoffs, the Phoenix point guard quickly took him down. After ESPN posted Windhorst’s quote on Instagram, Paul responded with a cap emoji, indicating the report was untrue.

On the Brian Windhorst & the Hoop Collective podcast, Windhorst also said that Paul set up rooms at the Suns’ hotel to watch playoff games and play cards. Presumably that was a way to help them avoid the traps of Bourbon Street.

Since Paul has no interest in being seen as an authority figure above Suns coach Monty Williams, no one knows who to believe. In any case, though, everything the Suns did worked.

After splitting the first four games of their series against the Pelicans, the Suns closed it out by winning the last two, including Game 6 in New Orleans. Paul’s 14 consecutive field goals without fail set an NBA playoff record in a 115-109 win.

The Suns will go to Dallas in the second round, a city that probably doesn’t require anyone to set a curfew, at least to the same extent as New Orleans.

Phoenix reached the NBA Finals for the first time since 1993 last season, losing to the Bucks. A title this year, after posting the best regular-season record in the league, would be a first for both the franchise and Paul.