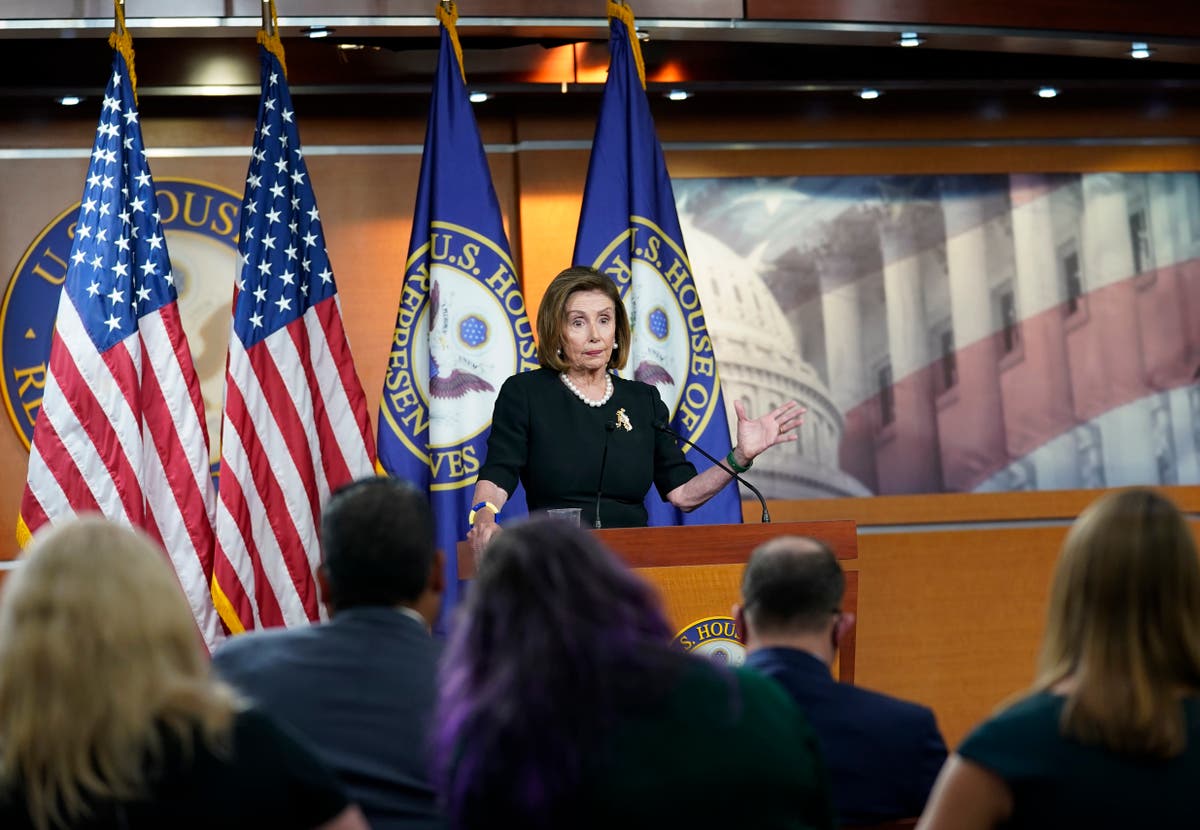 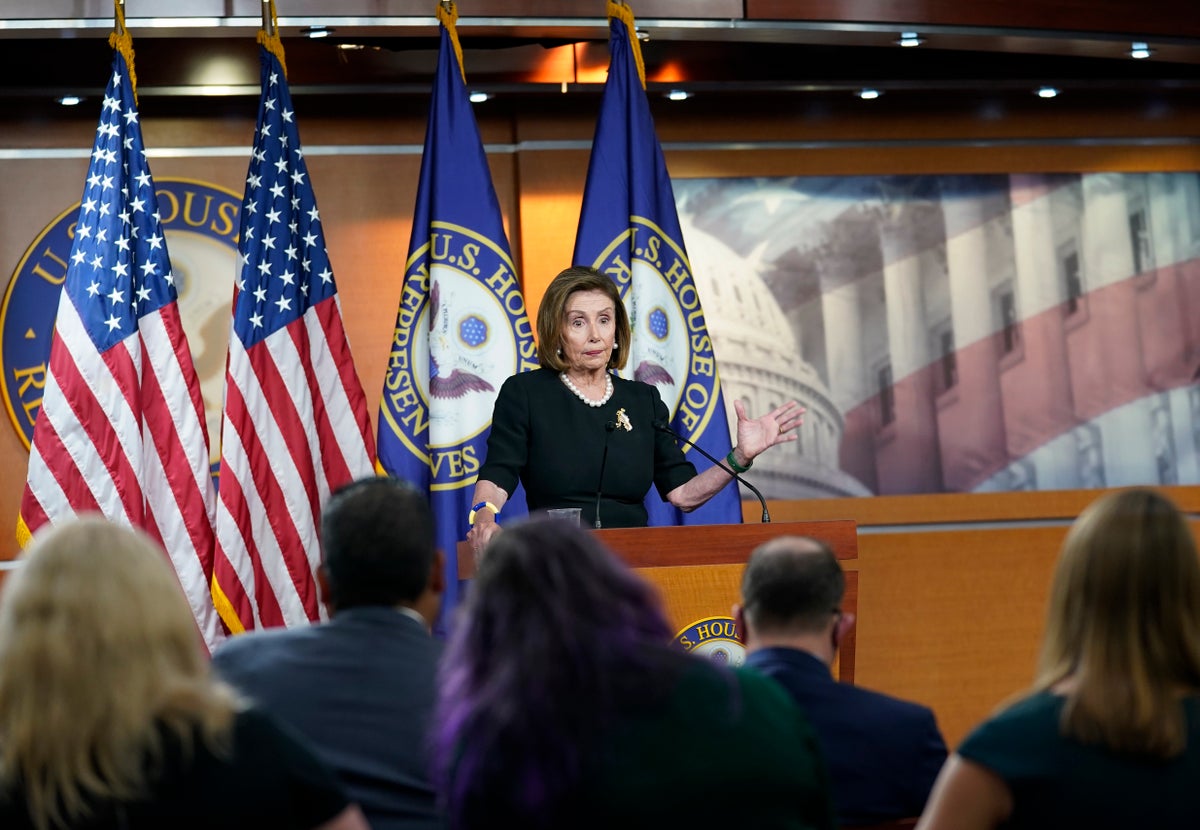 Pelosi, who is second in line for the presidency, will visit the autonomous island that China claims as its own territory in August, according to a report in the Financial Times.

She was originally scheduled to visit in April but had to postpone it after she tested positive for COVID-19.

Pelosi would be the highest-ranking US lawmaker to visit the close US ally since her predecessor as speaker, Newt Gingrich, traveled there 25 years ago.

China has promised to annex Taiwan by force if necessary, and has announced that threat by flying fighter jets close to Taiwanese airspace and holding military exercises based on invasion scenarios. He says such actions are aimed at dissuading supporters of the island’s formal independence and foreign allies, primarily the United States, from coming to its aid, more than 70 years after the parties split in civil war. .

“If the United States insists on taking the wrong path, China will take firm and resolute measures to safeguard its sovereignty and territorial integrity,” Zhao said.

In recent days, China has also stepped up its rhetoric about US arms sales to Taiwan, demanding the cancellation of a deal worth about $108 million that would increase its military’s chances of survival in the face of a much bigger enemy. China has the largest standing army in the world, with an increasingly sophisticated navy and a huge inventory of missiles aimed across the 180-kilometre (100-mile) wide Taiwan Strait.

“The Chinese People’s Liberation Army … will resolutely thwart any form of interference by outside forces and separatist ‘Taiwan independence’ plots,” the Defense Ministry said in a statement posted on its website Tuesday.

While Washington maintains a policy of “strategic ambiguity” about whether it would defend Taiwan in a conflict with China, US law requires it to ensure that the island has the means to defend itself and consider threats to its security as matters of “serious concern”.

Washington maintains only unofficial relations with Taiwan in deference to Beijing, but it is the island’s strongest political ally and source of defensive weapons.

Zhao did not elaborate on possible actions China might take in response to Pelosi’s visit, but Beijing has generally used military flights and war games to signal discontent. Chinese pilots have also been accused of aggressive actions against US and allied surveillance aircraft operating in international airspace off the Chinese coast, while using lasers and other methods to harass vessels. foreign war fighters in the South China Sea.

China’s most serious threat to Taiwan came in 1995-1996, when it conducted military exercises and launched missiles into waters north and south of the island in response to a visit to the United States by then-President Lee Teng-hui.