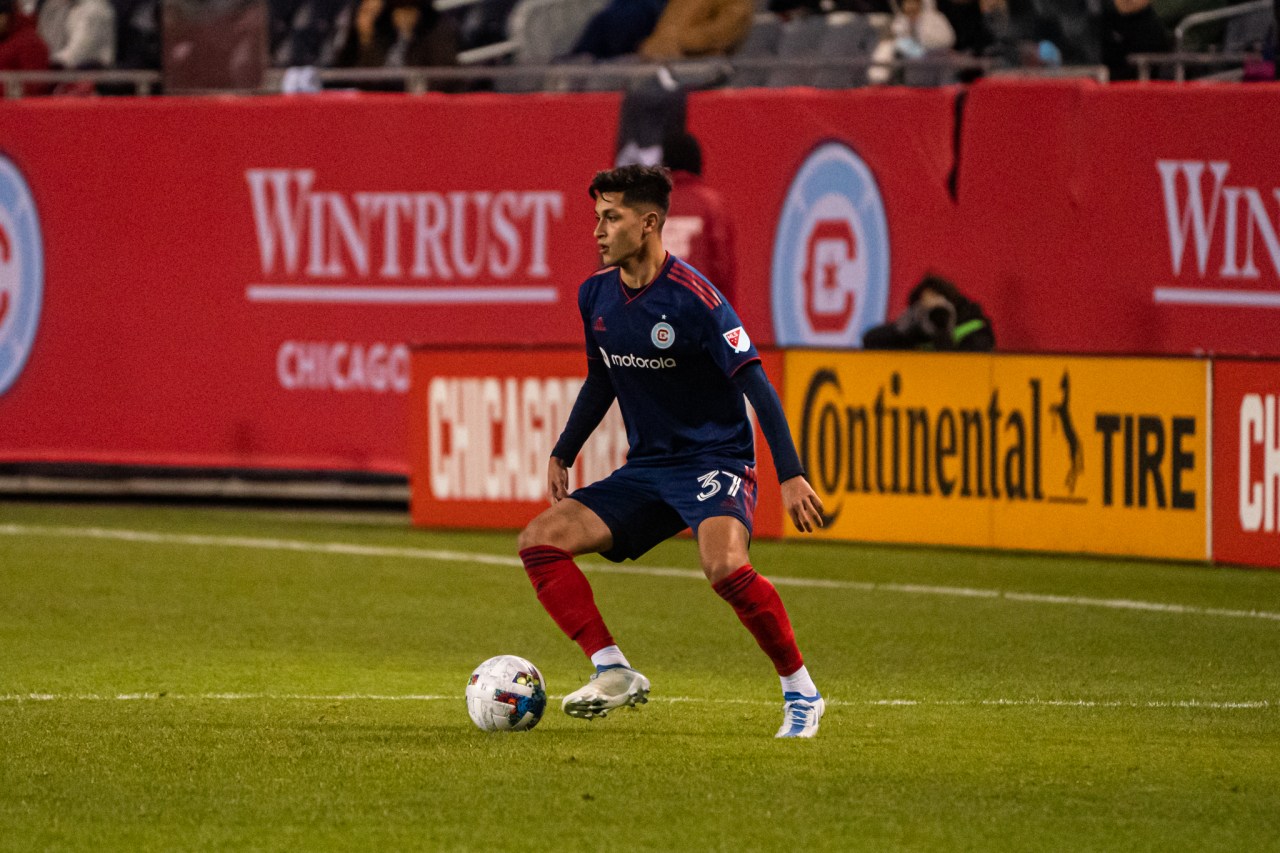 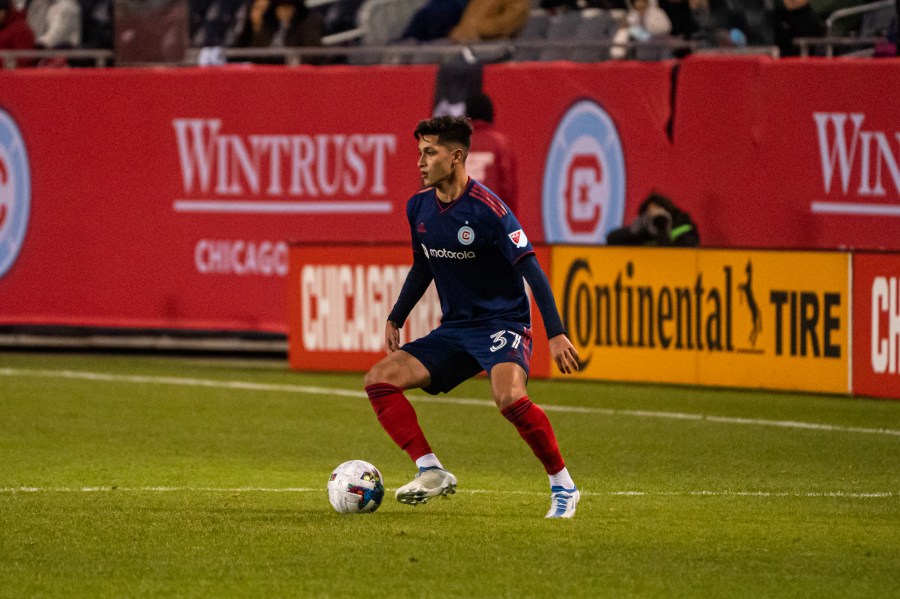 CHICAGO – For the first time in three years, a tournament the club has won four times in its history returned to the American soccer scene.

The Lamar Hunt US Open Cup has been canceled for 2020 and 2021 due to the COVID-19 pandemic, giving teams like Chicago Fire FC something else to play for this season beyond MLS success. .

But for the second time in a row, the Fire found themselves on the wrong end of an upset.

Union Omaha, a USL League One franchise, arrived at Soldier Field on Tuesday night and eliminated the tournament hosts on penalties after drawing 2-2 in 120 minutes of play.

Omaha would go on to beat the Fire on penalties 5-4, knocking the Fire out of the US Open Cup just as it began a second straight tournament. In 2019, the club was also eliminated in its first game by St. Louis FC.

The Fire’s wait to win the tournament now stretches 17 years since their last title came in 2006, and an early exit made Ezra Hendrickson very unhappy.

“Frankly, I’m mad because the team that we’re trying to build here, and no matter who’s on the field, I don’t think we played the Chicago Fire tonight,” the coach said. “It just wasn’t intense enough. We didn’t play fast enough and I felt like we were too casual on the night. We warn these guys that when you play a team like this from a lower division, they feel like they have a lot to prove.

Starting with most of their backups and younger players, the Fire were able to get on the board first thanks to a veteran who had to play. Defender Rafael Czichos was forced to work after Carlos Terán was injured in the warm-up and scored the first penalty goal in the 53rd minute.

But Omaha would level with a goal 15 minutes later, and the game would go into a 30-minute overtime session. There it was Czichos who put the Fire ahead again in the same way as in the second half by converting a penalty with five minutes remaining.

Once again, Omaha had an answer, as Alex Touche leveled the game with a goal two minutes into injury time to force penalty kicks. There it was the visitors who came to knock the Fire out of the tournament after just one game.

“Sometimes we talk about the killer instinct. Killer instinct isn’t just about making a tackle or kicking a guy hard. Sometimes it’s about being one on one with the keeper and putting the ball in the back of the net and scoring that goal,” Hendrickson said. “We created a lot of chances, especially in the first half, to shut this team out and we didn’t. It cost us two penalties over the course of the game to stay in the game with this team, which shouldn’t have been the case.

“So, I’m very disappointed with the way we showed up tonight and how we acted and that’s not going to happen again.”