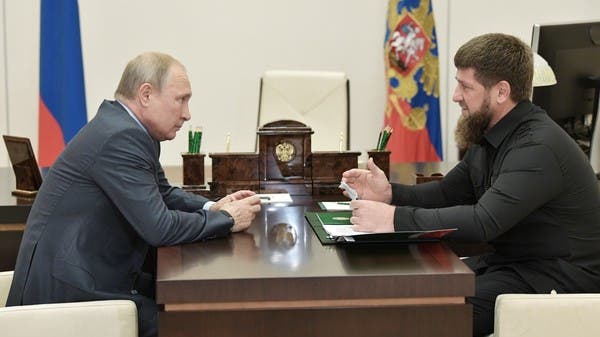 Ramzan Kadyrov, head of Russia’s Chechen republic, said on Thursday that Russian forces will have full control of the Azovstal steel plant, the main remaining Ukrainian stronghold in the besieged port city of Mariupol.

“Before lunch, or after lunch, Azovstal will be completely under the control of the armed forces of the Russian Federation,” Kadyrov was quoted as saying by the Interfax news agency early on Thursday.

Mariupol has been under relentless bombardment for weeks. It is a strategic goal for the Russians that would allow Moscow to establish control over territory linking the Donbas in southeastern Ukraine with annexed Crimea.

Currently, Russian forces are focusing their offensive in the port city on the Azovstal steel plant.

Ukrainian officials said Tuesday that Russia is attacking the Azovstal steel plant with bunker buster bombs, knowing that there are thousands of soldiers and civilians sheltering there.

Ukrainian President Volodymyr Zelenskyy said on Wednesday that his country’s armed forces are unable to unlock the Russian siege in Mariupol without the help of Western allies.

In addition, kyiv officials said that Ukraine is ready to hold a “special round of negotiations” with Russia in Mariupol without any conditions.

Ukraine: List for special negotiations with Russia in Mariupol without conditions