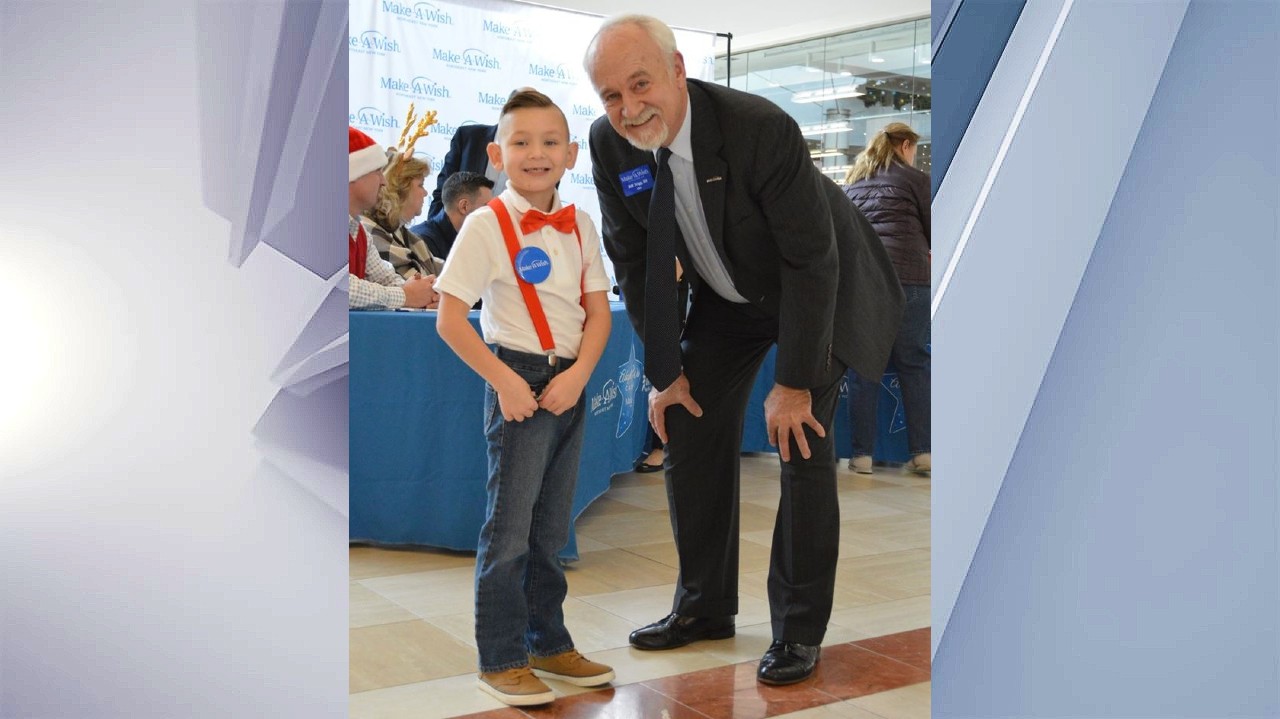 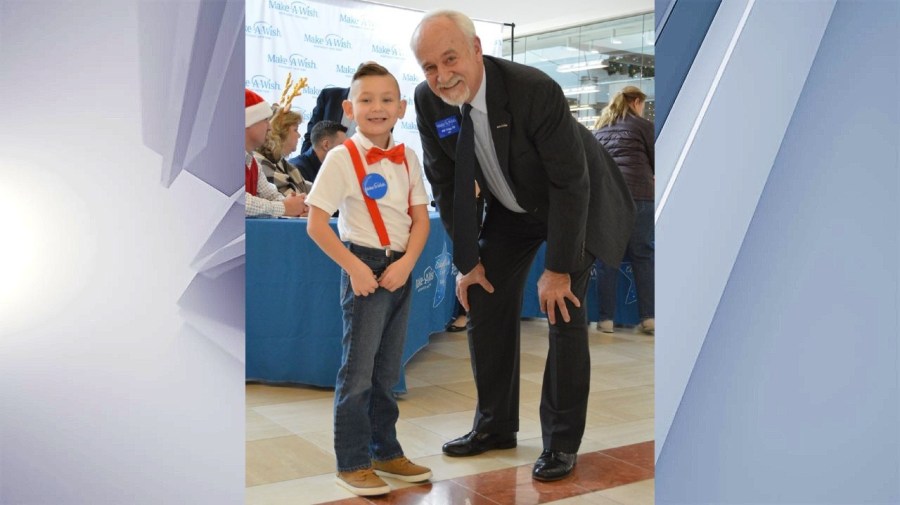 ALBANY, NY (NEWS10) – William C. Trigg III, the longest-serving CEO of Make-A-Wish Northeast New York, will step down following the conclusion of a national search for his replacement. Trigg and the Chapter Board of Trustees made the announcement Thursday.

“After more than 16 years, it’s time for a new perspective from the CEO chair,” Trigg said. “My passion for creating life-changing wishes for critically ill children will never fade. But I think it’s the right time for me and for the chapter to turn the page.”

The Board of Directors, along with Make-A-Wish America, will search across the country for a new CEO. Until they find one, Trigg will stay on his post. A timetable for naming a replacement has not yet been set. After a new CEO is hired, Trigg, 67, plans to remain involved with the chapter as an ambassador or adviser.

“On behalf of the Make-A-Wish Northeast New York Board of Trustees, I want to express our deepest gratitude and appreciation for Bill’s unparalleled leadership and the extraordinary impact he has had in growing Make-A-Wish’s mission. Wish throughout our region,” said Board President Lisa Clifford. “Through his dedication and mission-driven leadership, Bill will leave behind a strong and empowered staff, volunteers and community partners who will continue to deliver wishes for critically ill children and their families.”

Make-A-Wish turns 42 since the first wish

Overseeing the day-to-day operations of the chapter, Trigg has been noted for being just as comfortable with the smallest wanted children as he is with the largest donors. He has jumped out of planes, been splashed in dip tanks, and even been drenched in promotion of the Make-A-Wish mission.

Trigg, who received the 2019 nonprofit Executive Leadership Award from the Capital Region Chamber, oversaw major changes to the chapter, including a significant increase in the number of wishes granted each year, the start of the Walk for wishes of the chapter and the establishment of a 12-member Pediatric Medical Advisory Council at Albany Medical Center.

Trigg lives in Stillwater and has two daughters, Genevieve and Amelia. He is engaged to Heidi Eustis.