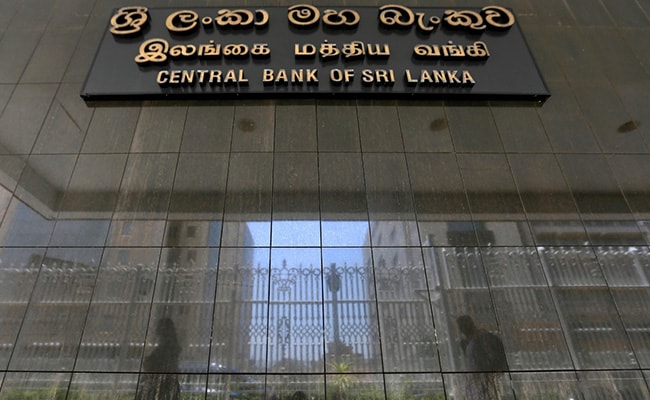 Sri Lanka Crisis: The nation of 22 million people is struggling with a devastating economic crisis.

Sri Lanka’s central bank held its key interest rates steady on Thursday after a massive 700 basis point hike at its previous meeting and reiterated the need for more fiscal measures and political stability in the crisis-hit economy.

“Recent tightening of monetary conditions and strengthening of monetary policy communication are expected to help anchor the public’s inflation expectations in the coming period,” the bank said in a statement.

The measures taken so far “would continue to be further transmitted to the financial markets, while some signs of a more restrictive monetary policy are already being observed in real economic activity,” it added.

The CSE All Share Index was trading down 0.9 percent by 0530 GMT, after falling as much as 1.4 percent. There was no change in the rupee. Traders said they were awaiting comments from the central bank governor at a post-policy press conference.

The central bank said inflation will remain elevated in the near term due to supply-side pressures, while economic growth will also take a hit.

Foreign exchange reserves have plummeted to near zero, leaving Colombo struggling to pay for essentials like fuel, medicine and food.

“In terms of policy credibility… keeping rates unchanged is not good in my opinion,” said Thilina Panduwawala, head of economic research at Frontier Research.

“But from an operational angle, given how difficult it is for businesses and financial institutions to adjust rates after such a large hike in April, I assume they saw fit to give the system time to adjust amid political uncertainty.” .

Inflation reached 29.8% in April and food prices expanded 46.6% year-on-year in the island nation.

The policy measures implemented by the central bank must be reinforced by appropriate and timely policy adjustments by the government, the bank said.

Central bank governor P. Nandalal Weerasinghe told reporters earlier this month that without a political solution to the current crisis, the bank’s steps to revive the economy would not succeed and that he would resign unless there was stability in two weeks.