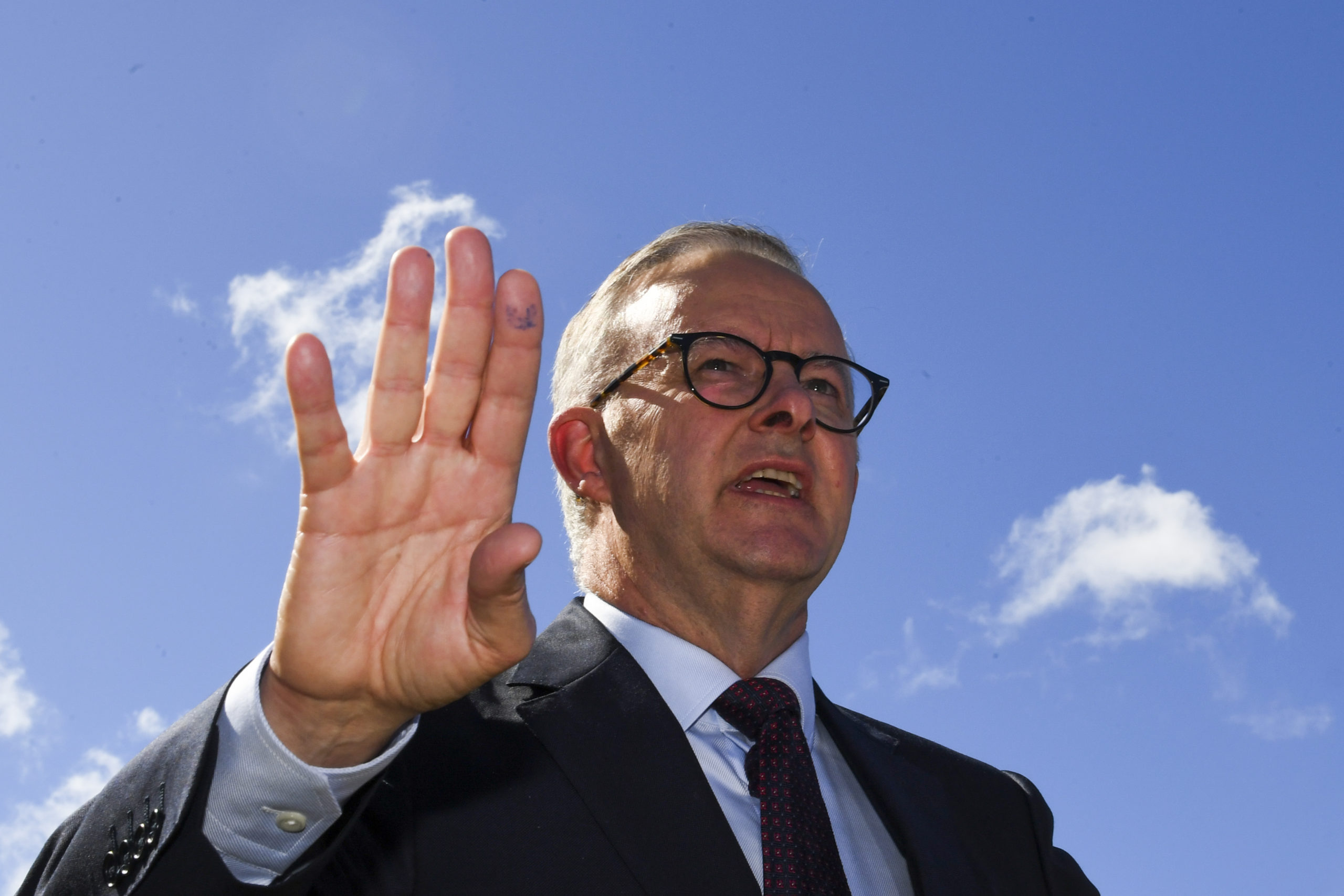 With due caution about the (in)accuracy of opinion polls, Australian voters may bring in a Labor government on May 21. If so, what kind of government would they get?

One obstacle to answering this is that the Australian Labor Party (ALP) has been out of power for so long, having lost three elections since 2013. And comparable case studies are hard to find, as the social democratic left has generally not had good performance. in various elections over the past decade or more.

British Labour, for example, have lost four elections since 2010, although they are showing signs of recovery with Keir Starmer in the lead.

And the tide may be turning in favor of the left. New Zealand Labor formed a coalition government after the 2017 election and then, following a COVID-19 dominated election in 2020, hit a record 50% and won a single party majority (virtually unheard of under the proportional system of MMP).

And in Germany, Social Democrat Olaf Scholz is now leading a coalition as federal chancellor after last year’s elections.

The three labor parties (British, Australian and New Zealand) have converged around some key values ​​and ideas that indicate how the ALP could govern. There is always likely to be a gap between the rhetoric and the actual implementation of policy, but examination of leaders’ speeches provides some evidence of where they are headed.

Our comparative analysis of the speeches of the leaders of the three parties indicates a ‘low’ Laborism relative to the social democratic traditions of the parties.

ALP leader Anthony Albanese’s key speeches since he became leader in 2019 show that he is big on economic growth, with an emphasis on social mobility (“aspiration”), equity and security.

Along with the talk of jobs and wages, essential topics for any politician who wants to attract workers, there is reference to nation building and infrastructure. These themes are reflected in the approach taken by shadow treasurer Jim Chalmers.

Albanese, Starmer and New Zealand’s Jacinda Ardern are similar in that their speeches use the words “economy”, “growth” and “jobs” more than any other, although Ardern refers to the environment much more frequently than the other two.

Like Starmer and Ardern, Albanese downplays traditional social democratic vocabulary such as “progressive,” “dignity,” “solidarity,” and “equality.” These leaders also lack the enthusiasm of the third-way “soft neoliberals” who governed during an era of deregulation and downsizing, yet claimed they could “modernize” social democracy, as former British Prime Minister Tony Blair popularized.

Yet today’s labor leaders follow a “safe” centrist path between being pro-growth (or at least not anti-business) and seeking profits for low- and middle-income workers.

They usually avoid talking explicitly about class, redistribution and unions. None of them criticize the market economy, they just want it to be fairer. Once in office, the gains for workers from a Labor government will be incremental, not transformational.

One can see this in New Zealand. The pandemic has been a big detour, but Ardern hasn’t made much headway toward his stated social goals: making affordable housing for everyone and reducing child poverty. The gains she can cite are incremental at best.

Under Albanese, the ALP eliminated some politically problematic tax policies that were originally intended to provide greater equity. Labor reversed its 2019 policy positions on negative leverage, capital gains tax and postage credits. In addition, Albanese did not announce any increase in the unemployment benefit under the Labor Party, and also signed up to the Coalition’s third stage tax cuts, in effect eliminating an entire income tax bracket.

In the campaign he presents himself as professional, “reasonable” and a sure pair of hands, but above all, not radical. There have been some “mistakes and stumbles” and then a positive COVID test, but the latest polls will be reassuring.

One shock of the pandemic has been the return of strong government action backed by loans. At the state level, premiers (particularly Labor premiers) have earned credit for taking more decisive (or less indecisive) action to prevent the spread of the disease, reduce pressure on hospitals and save lives.

The New Zealand Labor Party’s exemplary performance on disease control showed how a government can be electorally rewarded for this, although recent opinion polls show the Ardern government could be defeated by a centre-right coalition next year.

Ardern’s commitment to raising the minimum wage and Starmer and Albanese’s focus on job security exemplify the incremental approach that focuses on workers but doesn’t want to “scare the horses” of capitalism.

Labor leaders have to work harder than their center-right opponents to convince voters they are not anti-business, understand macroeconomic policy, and won’t be too tax-hungry, and yet also attract to those for whom the “economy” might mean how the next paycheck will cover rent and groceries.

Labor parties are now on a thin ideological platform, anxious not to be an easy target for their pro-business opponents, especially during an election campaign.

A watered-down social democratic value base is all that remains now.

This article is republished from The Conversation under a Creative Commons license. Read the original article.