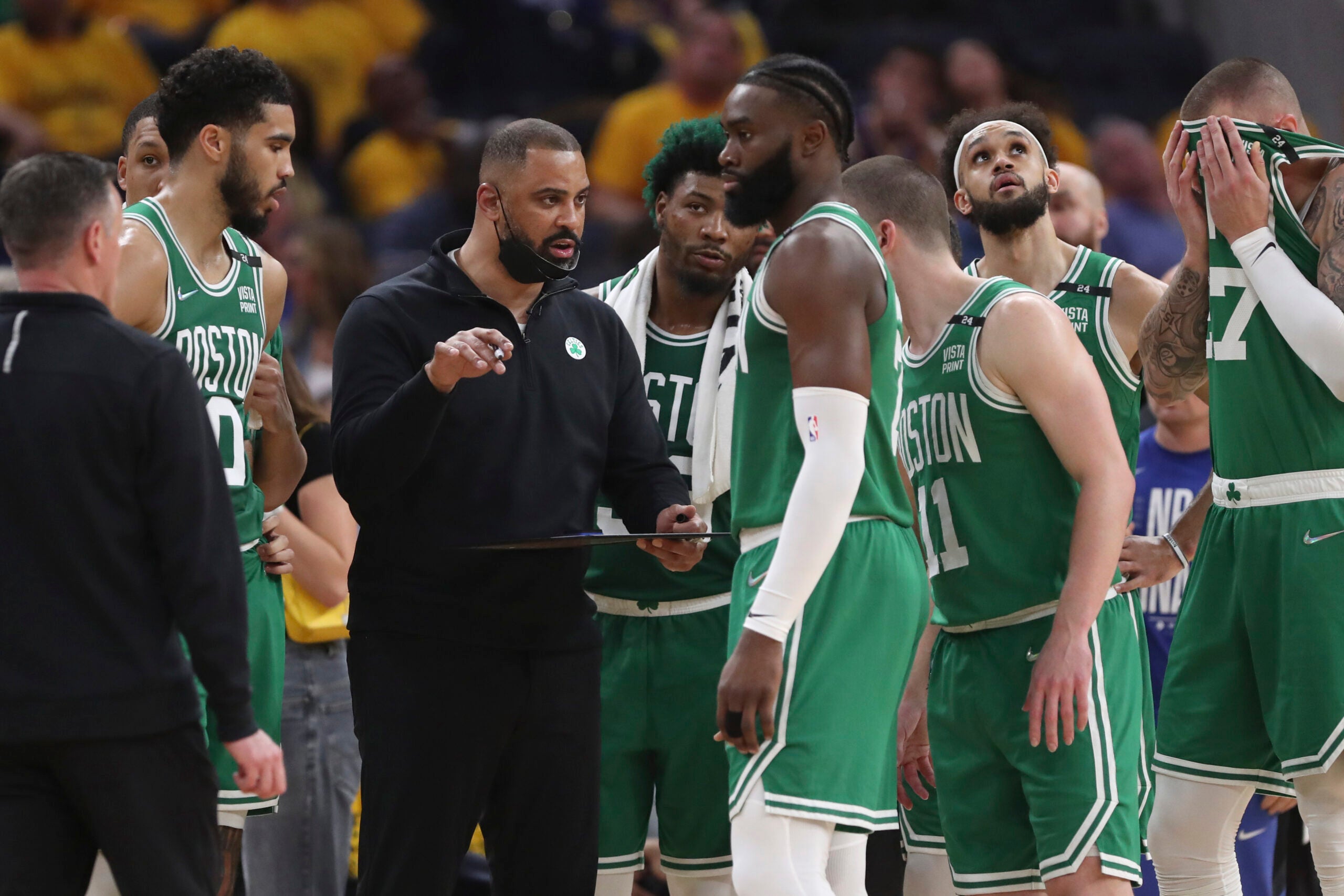 The Celtics announced on Thursday the suspension of head coach Ime Udoka for the entire 2022-23 season, without guaranteeing his return to the role for the following season.

In a statement, the team said the reason for the suspension was Udoka’s “violations,” plural, of team policies.

“A decision will be made regarding his future with the Celtics beyond this season,” the statement read. “The suspension is effective immediately.”

“I want to apologize to our players, fans, the entire Celtics organization and my family for letting them down,” Udoka said. “I am sorry to have put the team in such a difficult situation and I accept the team’s decision. Out of respect for everyone involved, I will have no further comment.”

Udoka was reportedly suspended for having an “intimate and consensual” relationship with a Celtics staff member. According to reports, he has no intention of resigning as he awaits the Celtics’ decision on his future status.

In his first season as coach of the Celtics, Udoka helped the team turn what began as a disappointing season into its most successful streak since 2010. The Celtics were the best team in basketball during the second half of last season, reaching the NBA finals. , where they were eliminated by the Warriors in six games.

Led by Jayson Tatum and Jaylen Brown, the Celtics, with a revamped bench full of talent, were expected to be the early-season favorites. Udoka’s suspension, however, casts a shadow over what looked like a very promising season just a few weeks ago.

Assistant Joe Mazzulla will reportedly replace Udoka as interim head coach. Mazzulla has been with the organization since 2019.

The Celtics, who are scheduled to host their Media Day on Monday, open the season on Oct. 18 against the 76ers.

Get breaking news and analysis delivered to your inbox throughout the basketball season.