Comment on this story Comment KYIV, Ukraine — Residents of Ukraine’s bombed capital clutched empty bottles in search of water and huddled in cafes for power and warmth a day after fresh Russian missile strikes plunged the city and much of the country into darkness. . In scenes hard to believe in the sprawling city … Read more Taiwan’s local by-elections generated plenty of drama and intrigue on Saturday as more than 11,000 positions in 22 cities and counties will be decided. Physical beatings of candidates, vote-buying scandals and allegations of foreign plots are out of this election cycle. Sky News Asia Correspondent Brent O’Halloran reports that some have argued the results will … Read more 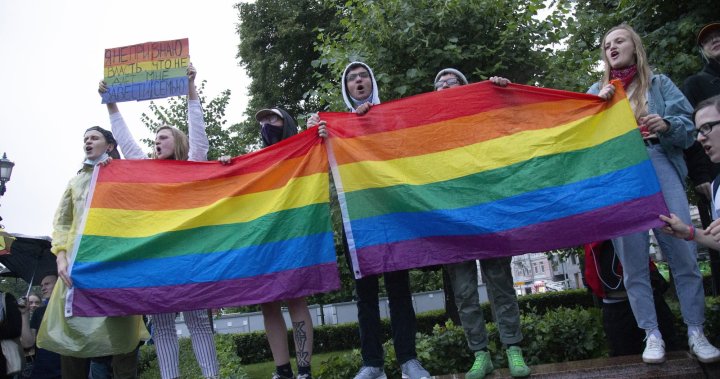 Russia’s parliament on Thursday approved a bill that expands the ban on “LGBT propaganda” and restricts the “demonstration” of LGBT behavior, making any expression of the LGBT lifestyle nearly impossible. Under the new law, which still needs approval from the upper house of parliament and President Vladimir Putin, any act or information deemed to promote … Read more

CABO SAN LUCAS, Mexico — Mexican prosecutors said Thursday they have filed charges against a U.S. woman suspected of killing another American who was seen being beaten in a viral video. Baja California Sur prosecutors have not named a suspect in the Oct. 29 death of Shangella Robinson. But they said they have appealed to … Read more

For nearly 30 years, a 16th-century purchase order signed by conquistador Hernán Cortés, who led the overthrow of the Aztec empire for the Spanish crown, has disappeared from Mexico’s national archives, instead making its way to private auction blocks. United States. The 1527 document was stolen from the archives of the General de la Nación … Read more 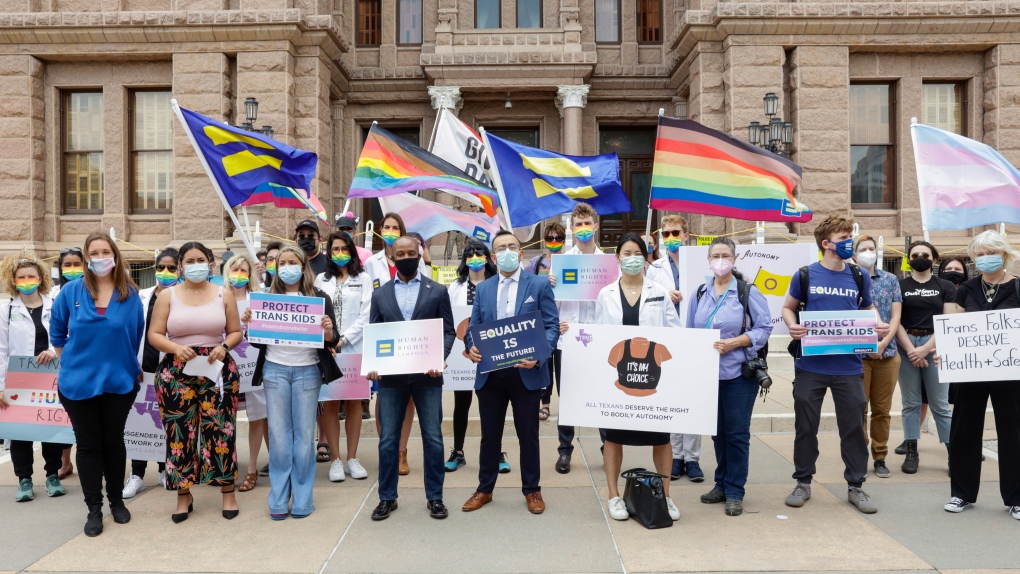 Last week, hundreds of people packed into the Ohio Statehouse to share testimony with one goal in mind: stopping a bill that would strip health care that many see as life-saving from trans youth. One Ohio parent told lawmakers that her 14-year-old trans child had “heightened anxiety” at the prospect of this legislation … Read more 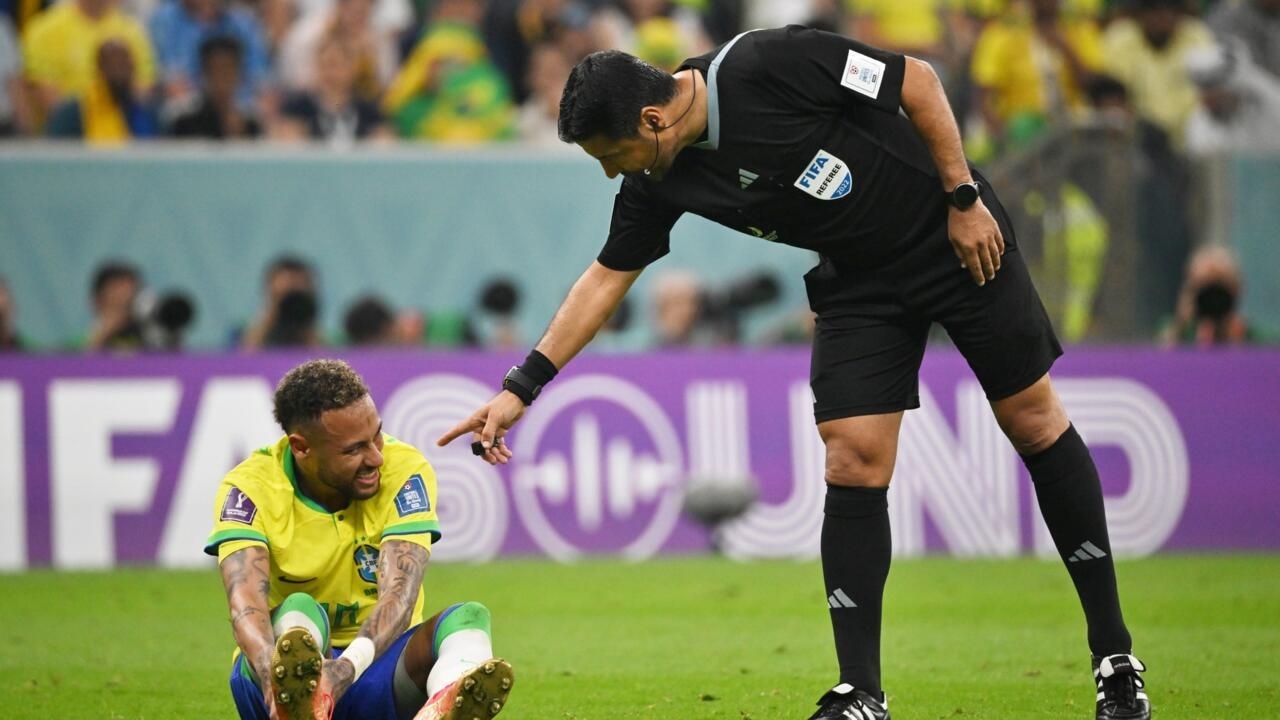 Posted by: 25/11/2022 – 00:44 Brazil captain Neymar sprained his ankle during his team’s World Cup win over Serbia on Thursday and will undergo a medical in the next 48 hours, the national team doctor said after the match. Doctor Rodrigo Lasmar said that the Brazilian superstar was injured after a collision with an opponent. … Read more

KYIV: Much of Ukraine was left without heat and power after Russia’s most devastating airstrikes on the power grid on Thursday (Nov 24) and Kyiv residents were warned to prepare for further attacks and stockpile water, food and heating. clothing. Thursday marked nine months since Moscow launched a “special military operation” to protect Russian-speakers. Ukraine … Read more