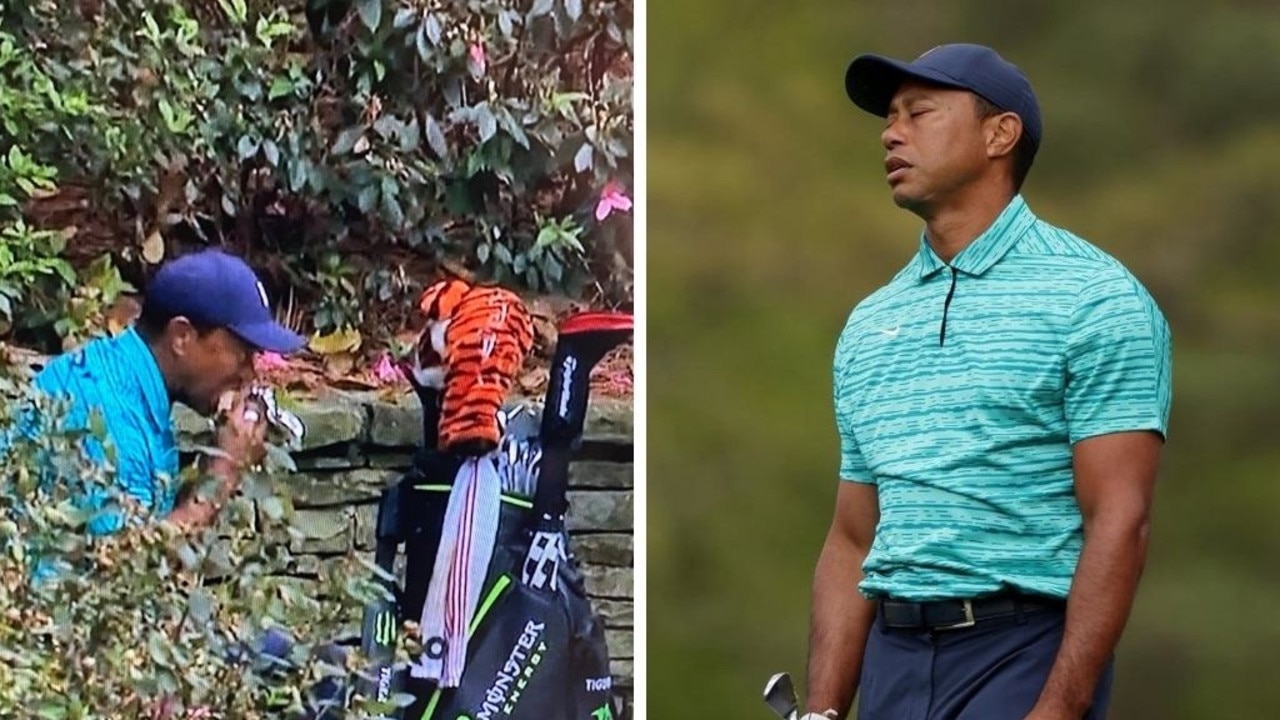 The world’s obsession with Tiger Woods and his Masters comeback reached bizarre new heights in the second round. Tiger Woods’ unlikely bid for a record-equalling sixth Masters title rolls on, firing a two-over par 74 on Saturday (AEST) to make the cut at Augusta National. Woods’s one-over par total of 145 saw him walk off … Read more Randal Humich’s Southern Cross Properties WA has submitted a plan for a 22-storey office tower as part of a major facelift of a retail and hospitality strip on Barrack Street. 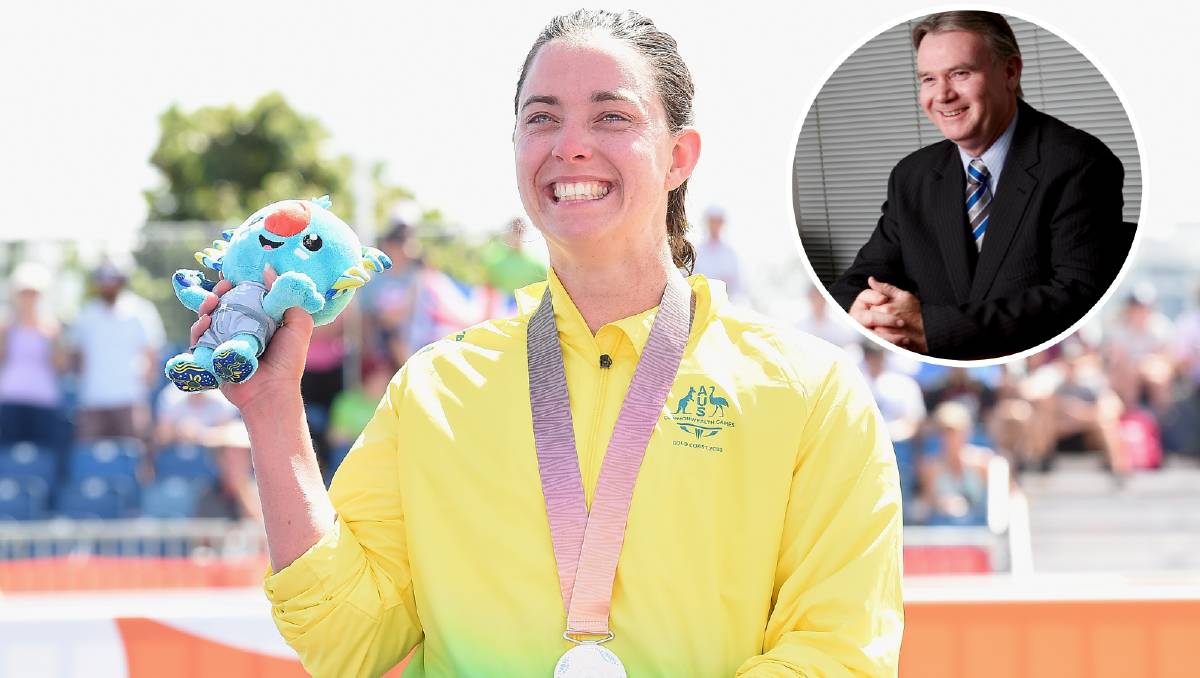 news, local-news, A Wagga law firm has scored a massive High Court victory that changes the way injury victims nationwide can claim damages in the courts. On Wednesday, Paralympian Emily Tapp was awarded $6.75 million in damages for an injury sustained during a campdrafting event in Ellerston in 2011. Ms Tapp fell from her horse, … Read more 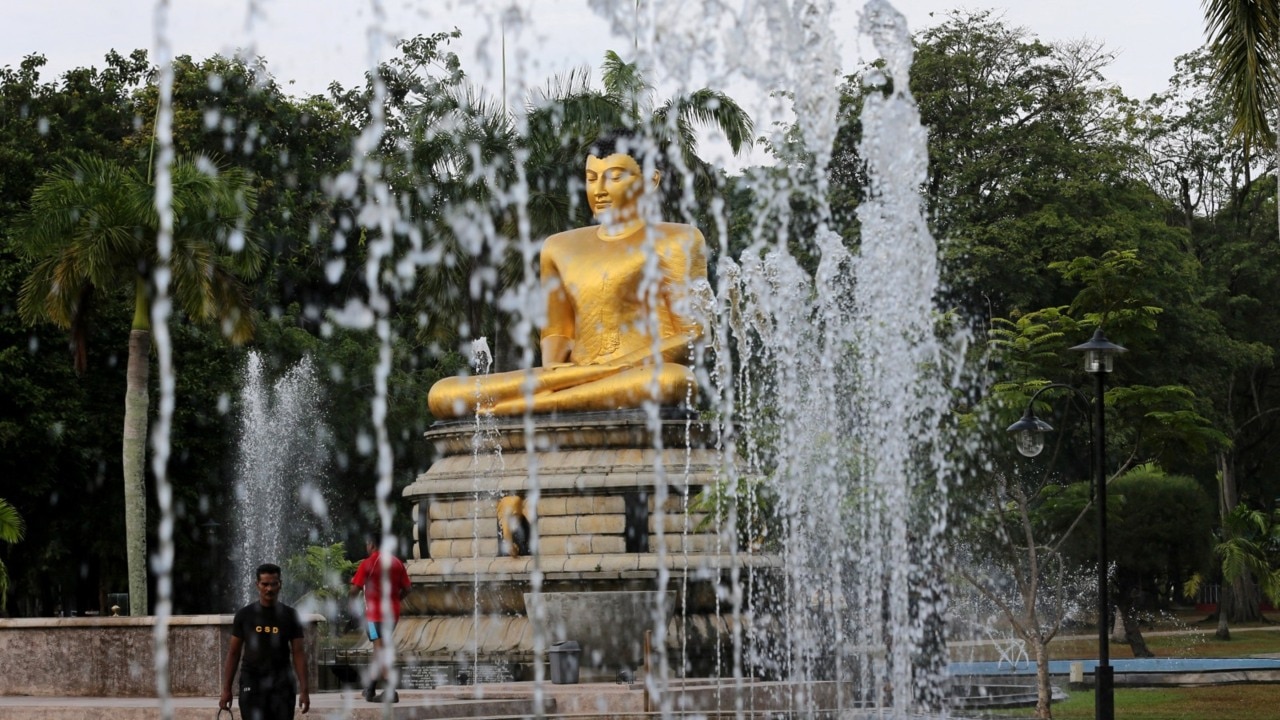 Civil unrest and protests have continued in Sri Lanka’s capital in response to widespread shortages of food and fuel and record inflation. Police have fired tear gas and water cannons at demonstrators throughout the city of Colombo. In response to the public outcry, dozens of lawmakers defected from the President’s coalition last week. .

Hillsong Church was contacted for comment. Bobbie Houston’s apparent exit from the church completes the power couple’s fall from grace inside the evangelical organization, which they founded in the 1980s, and which has grown into a global mega church that rakes in between $80-$100 million in revenue a year. Last month, 68-year-old Brian Houston stepped … Read more 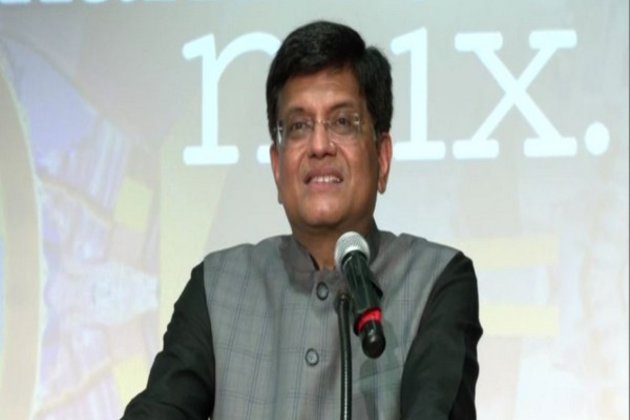 The minister was speaking at an event at the community center Indian society of Western Australia on Friday. “We have been having a sea-saw of the negotiation over India-Australia Economic Cooperation and Trade Agreement (IndAus ECTA), for many years. Later with the blessing of Prime Minister Scott Morrison and PM Narendra Modi. It was finally … Read more

A man accused of running down his nephew outside a Massachusetts courthouse before fatally shooting him multiple times was in court Friday. Chenghai Xue, 44, is accused of hitting his 23-year-old nephew, Cong Wang, Thursday with a vehicle before shooting him several times in the head outside Cambridge District Courthouse on Mystic Valley Parkway in … Read more

A 16-year-old girl was killed and two other teenagers were wounded in a shooting Friday afternoon outside a New York City high school, police said. Another 16-year-old girl was hit in the shin, and a 17-year-old boy was struck in his buttocks near the South Bronx campus, Deputy Chief Timothy McCormack of the New York … Read more 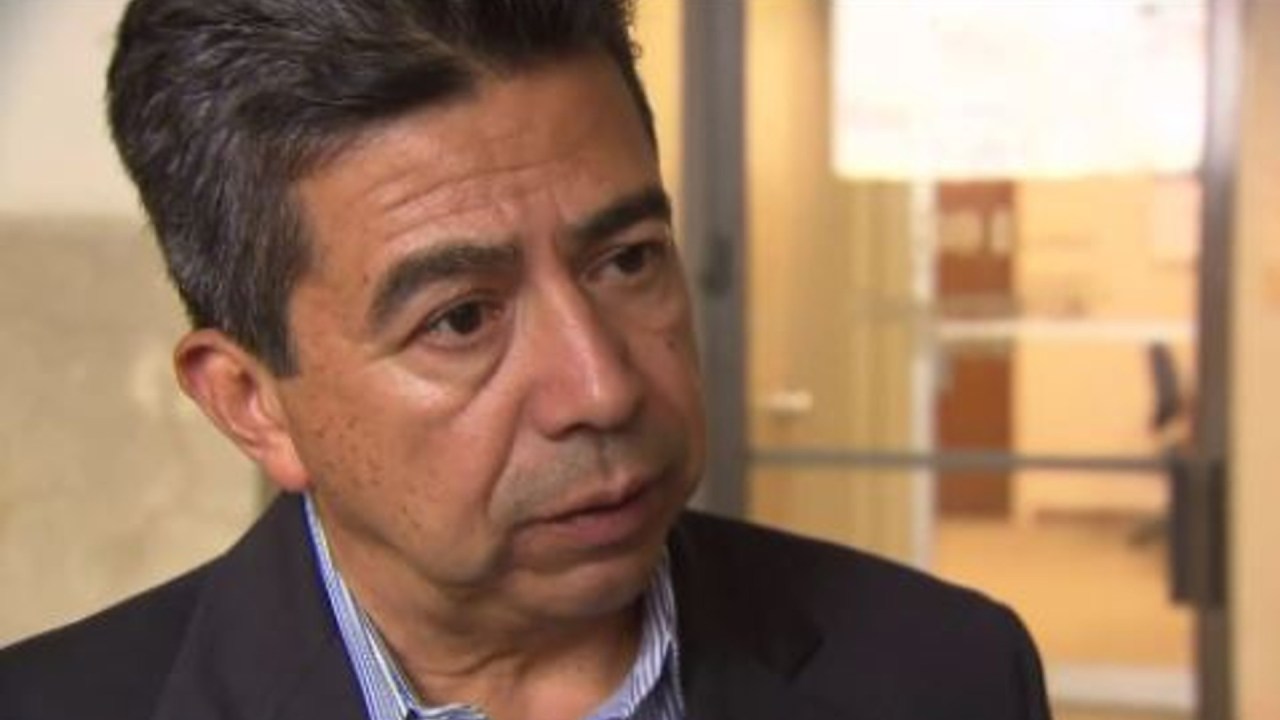 CHICAGO — Former Chicago Alderman Danny Solis has been federally charged with bribery. The charge alleges Solis agreed to make campaign contributions in 2015 in exchange for amendments to a zoning ordinance. The amendments were sought by an unnamed “Developer A,” according to the one-page indication. It comes after the former 25th Ward alderman agreed … Read more EASTON (CBS) — Stonehill College senior Daniel Vazquez knows his future looks bright. “I am crazy excited to get out into the real world,” he smiles. READMORE: Stokke Clikk High Chairs Recalled Due To Fall Hazard And as graduation quickly approaches, the hunt for a job is on every senior’s mind, including marketing major Emily … Read more