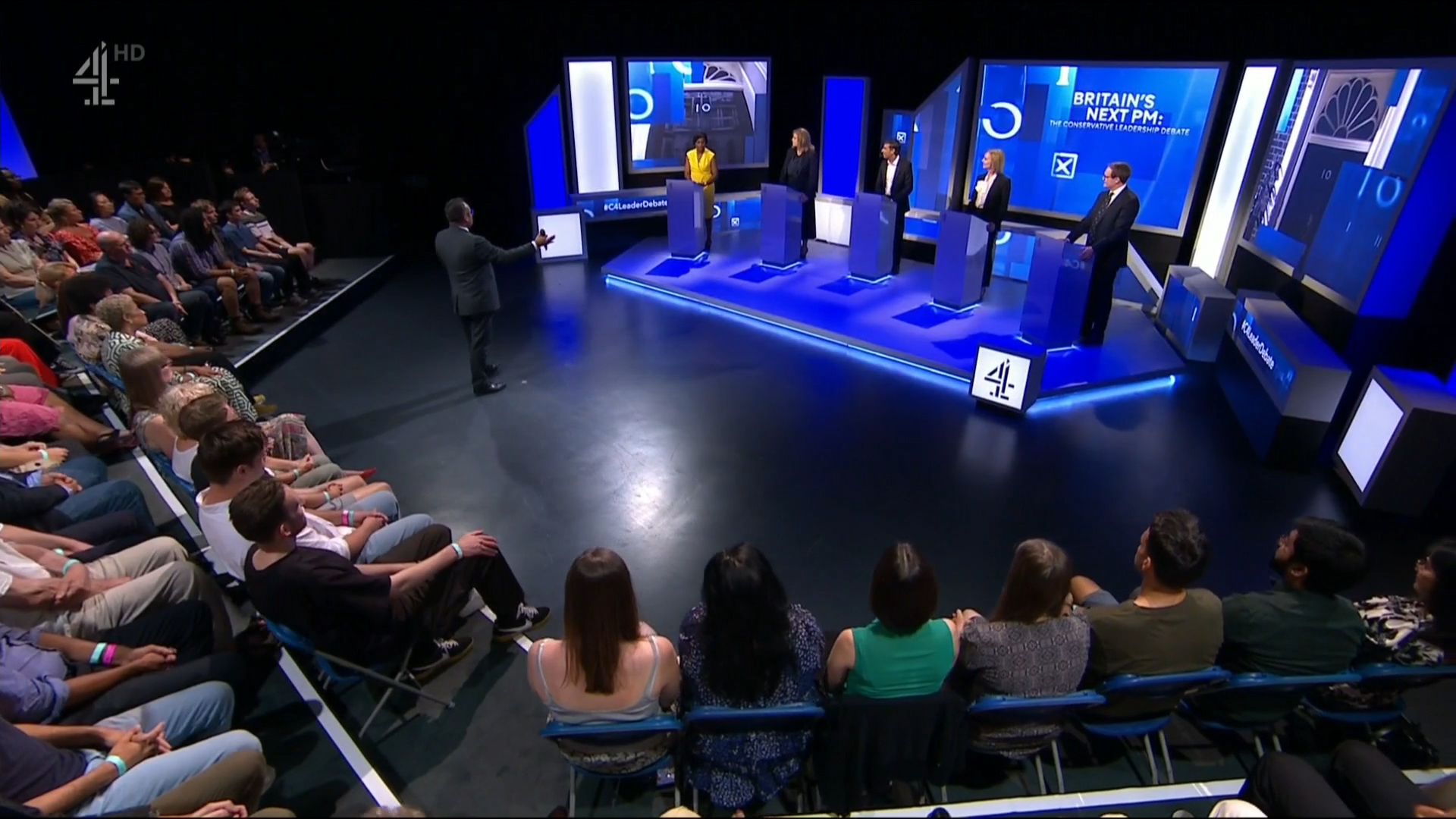 The Tory leadership race will be left with just four candidates in the running tonight, with at least one prime ministerial hopeful to be eliminated in the latest round of voting by Conservative MPs.

However, there will not be another televised debate amid reports that rival candidates have been told to be more civil with each other in public.

Meanwhile, in the House of Commons, the opposition forced the government to take a vote of confidence in itself.