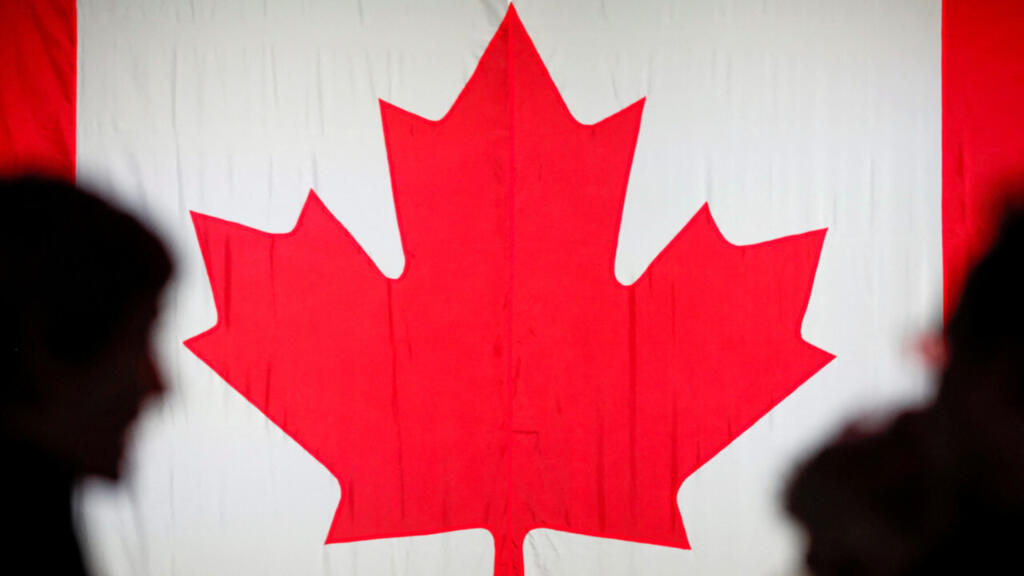 Canadian police said Sunday they were searching for two suspects believed to have killed 10 people and wounded at least 15 others in stabbings in Saskatchewan province.

Police named Damien Sanderson and Myles Sanderson as the two suspects and said they were traveling in a black Nissan Rogue.

The stabbings were reported early in the morning, and at 8:20 a.m. local time, police issued a province-wide dangerous person alert. Similar alerts were also issued in the afternoon in the neighboring provinces of Saskatchewan, Alberta and Manitoba.

Rhonda Blackmore, commanding officer of the Royal Canadian Mounted Police in Saskatchewan, said authorities did not know if they had changed vehicles.

“His location and direction of travel are unknown,” Blackmore said. “It is horrible what has happened today in our province.”

Blackmore said police were still in the early stages of the investigation and trying to determine the relationship between the two suspects and whether they were known to police.

The attacks occurred in multiple locations, including the James Smith Cree Nation and Weldon in Saskatchewan, and there were 13 crime scenes that police were investigating, the RCMP in Saskatchewan said.

Police said some of the victims appeared to have been attacked by the suspects, while others were randomly attacked.

There may be additional injured victims who have been transported to various hospitals, police told reporters at a news conference.

A spokesman for the Saskatchewan Health Authority said in a statement that the department had asked for additional staff to help respond to the situation.