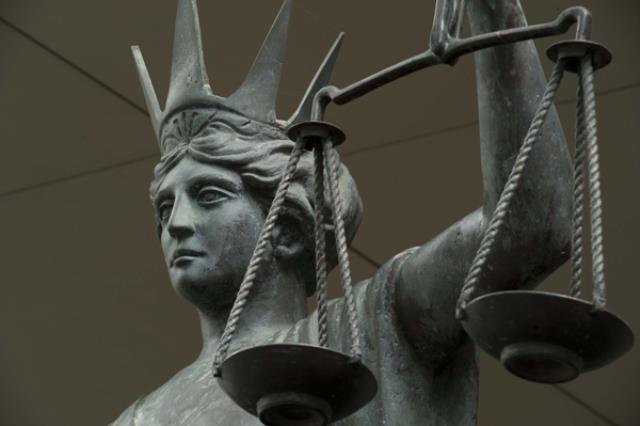 A commercial construction company is facing an imminent suspension of up to three years for construction law violations in connection with the construction of a balcony on Taylors Hill, where the builder ignored an instruction to fix the construction work given by the relevant building surveyor, according to the Victorian Building Authority

Nader Property Constructions Pty Ltd was also fined $17,500 by the VBA for ignoring the repair order.

The VBA said that after ignoring an initial verbal instruction to repair cracks in the bricks and mortar, the company was ordered to demolish the brick pillar as the masonry had been disturbed and unstable, creating a problem of life safety.

A structural engineer inspected the balcony construction and found it contained flaws, with the pergola installation misaligned and the concrete-filled brick pillar cracked and also misaligned, according to the VBA.

VBA executive director of regulatory operations David Brockman said balcony safety is paramount and the regulator had taken decisive action against the company.

“When practitioners do not follow the rules, we will take all appropriate measures to protect Victorians,” he said.

“Consumers should not lose money when a professional breaks the rules, which is why an order can be issued to correct them.

“Building surveyors play a vital role in ensuring professionals follow the rules. In this case, the relevant building inspector acted quickly in reporting the builder’s inaction to the regulator.”

Nader Property Constructions suspension will not apply if it complies with the direction and shows evidence of correcting the defects for the consumer. The fine is payable regardless, and the builder has made arrangements to pay.