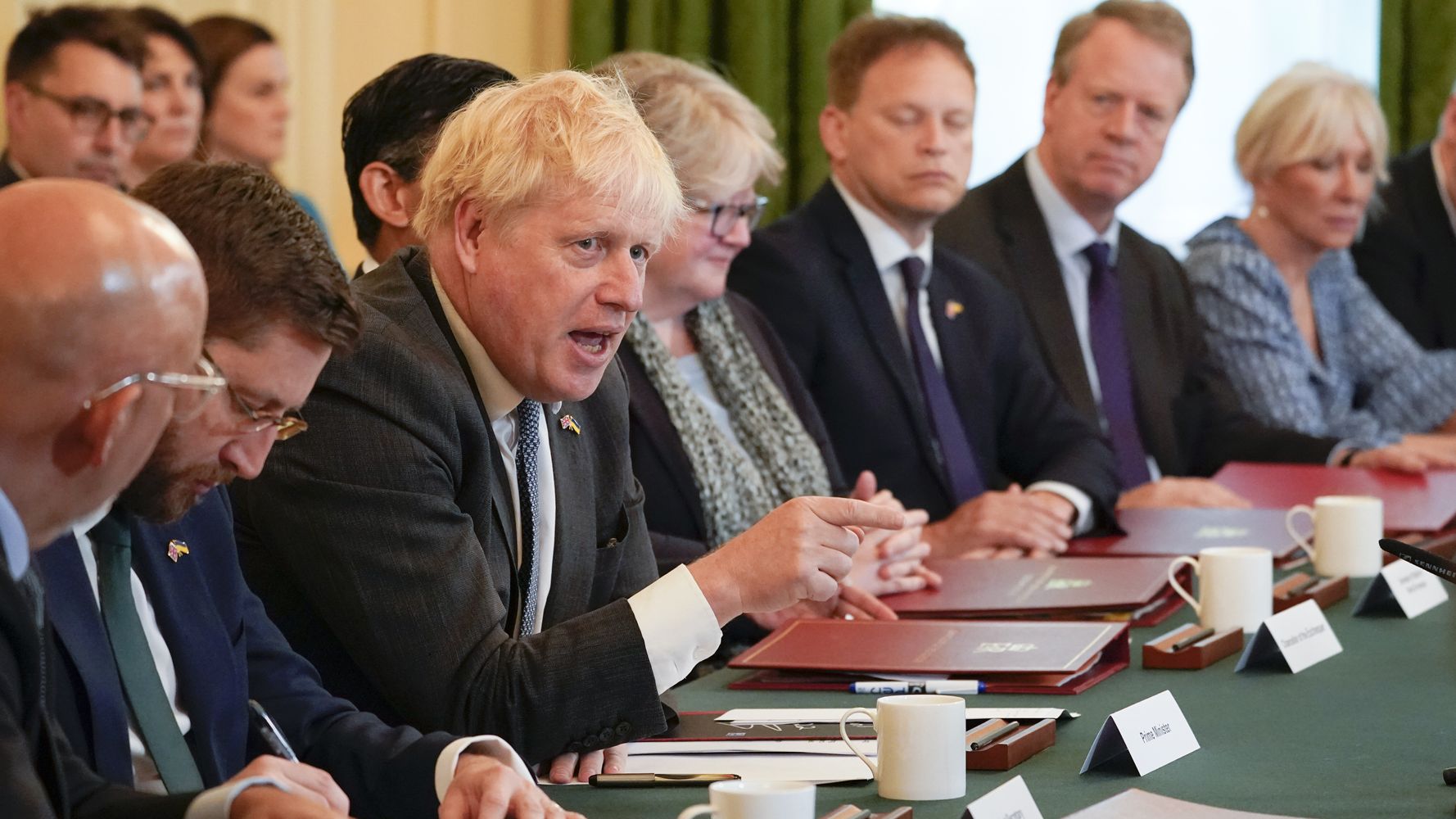 Boris Johnson has been urged to apologize after suggesting that lawyers were “inciting criminal gangs” to take asylum seekers on boats to the UK.

The prime minister reportedly made the remarks at this week’s cabinet meeting during a discussion on the government’s policy of deporting illegal immigrants to Rwanda.

The first flight to the East African country was due to take off on Tuesday night but was canceled after lawyers acting on behalf of the migrants appealed to the European Court of Human Rights.

But Mark Fenhalls, the president of the Bar Association, accused the prime minister of “bullying” its members, who he said were just doing their job.

Speaking to Times Radio, he also revealed that some lawyers had received death threats over Johnson’s comments.

He said: “I think it’s a bit galling when elected politicians make completely unwarranted and unfair attacks and seek to undermine the rule of law in the way that has been done this week.”

The QC added: “His comments to cabinet earlier this week were frankly outrageous, it is egregious conduct to describe lawyers who do their work as complicit in criminal gangs. And it is perhaps an illustration of why language matters.

“And we are told that the attorney general has said that his statements have been taken out of context. In that case, we would be grateful if he could explain in what context it could be justified to affirm that lawyers are accomplices of criminal gangs. And if he made a mistake, he should just apologize or clarify his comments.”

Fenhalls said there were “lots of examples of people receiving death threats after these kinds of comments.”

“What seems to be happening is a pattern of attacking lawyers who make arguments in relation to policies that are not to the liking of the government, and it is a form of intimidation,” he said.

“People can bring these challenges and I am sure we will see them continue. The government can also firmly defend its position in court.”