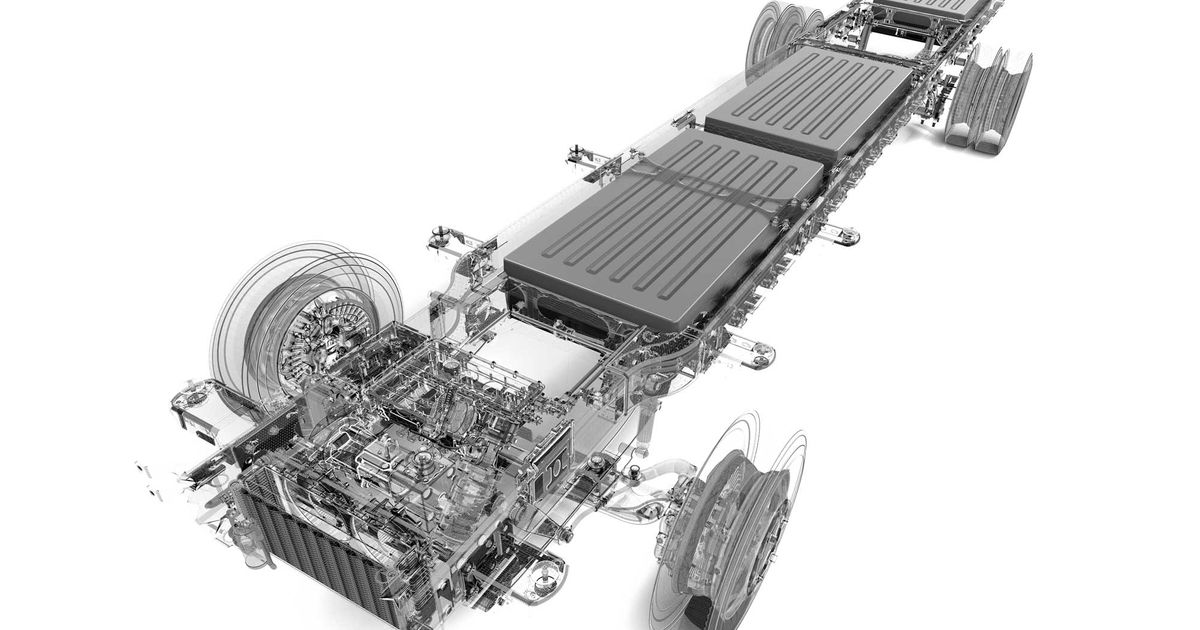 The agreement calls for Bollinger to source and provide all materials for Roush to assemble the platform or chassis frame and cabs in Livonia, Michigan, about 20 miles from Bollinger’s engineering center.

The move comes after Bollinger in January canceled two boxy electric vehicles, the B1 SUV and the B2 pickup, that had been offered to consumers. Since then, the company, located just north of Detroit in Oak Park, Michigan, has focused on commercial vehicles.

“Roush has a strong engineering and assembly history, and we are excited to work with them to provide our commercial fleet customers with exceptional vehicles,” Bollinger CEO Robert Bollinger said in a statement.

And late last year, Bollinger signed a deal with EAVX, a unit of JB Poindexter & Co. EAVX is an engineering and product development firm that specializes in commercial electric vehicles. A customer, such as Con Edison, would purchase a Bollinger platform, which could then be outfitted with a custom body from EAVX or another of Poindexter’s divisions.