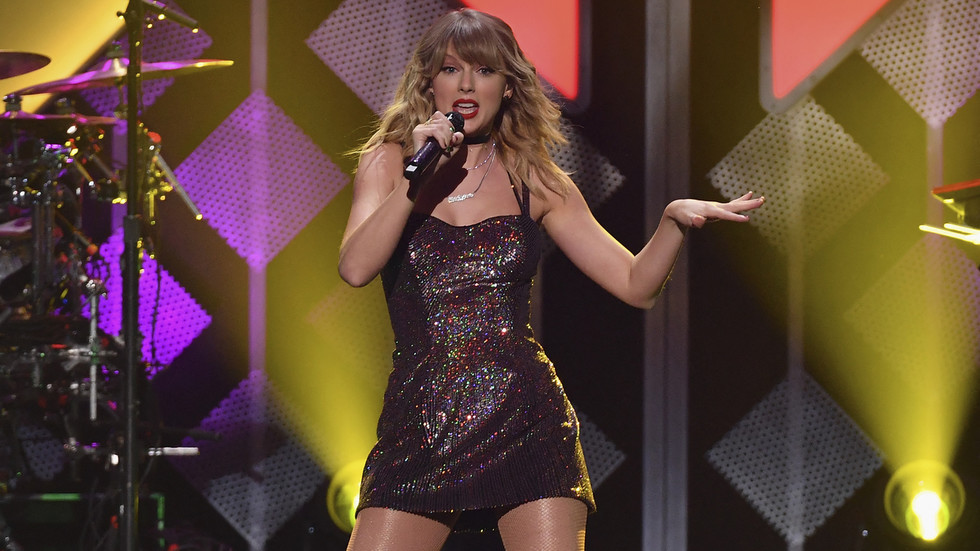 Secretary of State tells Russian leader: ‘We will never be together again’

Secretary of State Antony Blinken invoked a coup by Taylor Swift to send a message to President Putin that ties between Russia and the United States, devastated by the situation in Ukraine, are not going to improve.

Delivering a commencement address at Georgetown University on Saturday, Blinken began by comparing himself to the 11-time Grammy winner Swift, who previously appeared in the same role at New York University.

“I want to start by kicking the elephant out of the room. Yes, New York University has Taylor Swift as a commencement speaker.” said the secretary of state, who is a guitar enthusiast.

“Now, my staff wouldn’t let me bring my guitar here to dedicate a performance of ‘We Are Never Ever Getting Back Together’ to President Putin.” he added between laughter and applause.

The diplomat said he had been warned by his staff that a full version would be needed. “undiplomatic” Y “die of shame.”

Delivering a commencement speech for Georgetown University, Sec. Blinken jokes about NYU’s hiring of Taylor Swift: “My staff wouldn’t let me bring my guitar here to dedicate a performance of ‘We Are Never Ever Getting Back Together ‘ to President Putin.” https://t.co/1yNOqWkEVApic.twitter.com/LTbsieuMcl

We Are Never Ever Getting Back Together is a 2012 hit from Swift’s fourth album, which has over 694 million views on YouTube.

Blinken’s prank came on the same day that US President Joe Biden signed a $40 billion military and economic aid package for Ukraine, and after reports emerged that the US was taking over. The US planned to keep its contingent in Europe at 100,000 for the foreseeable future, citing the threat from Russia.

Also on Saturday, Moscow issued a list of 963 US citizens permanently banned from entering Russia, which included both Biden and Blinken.