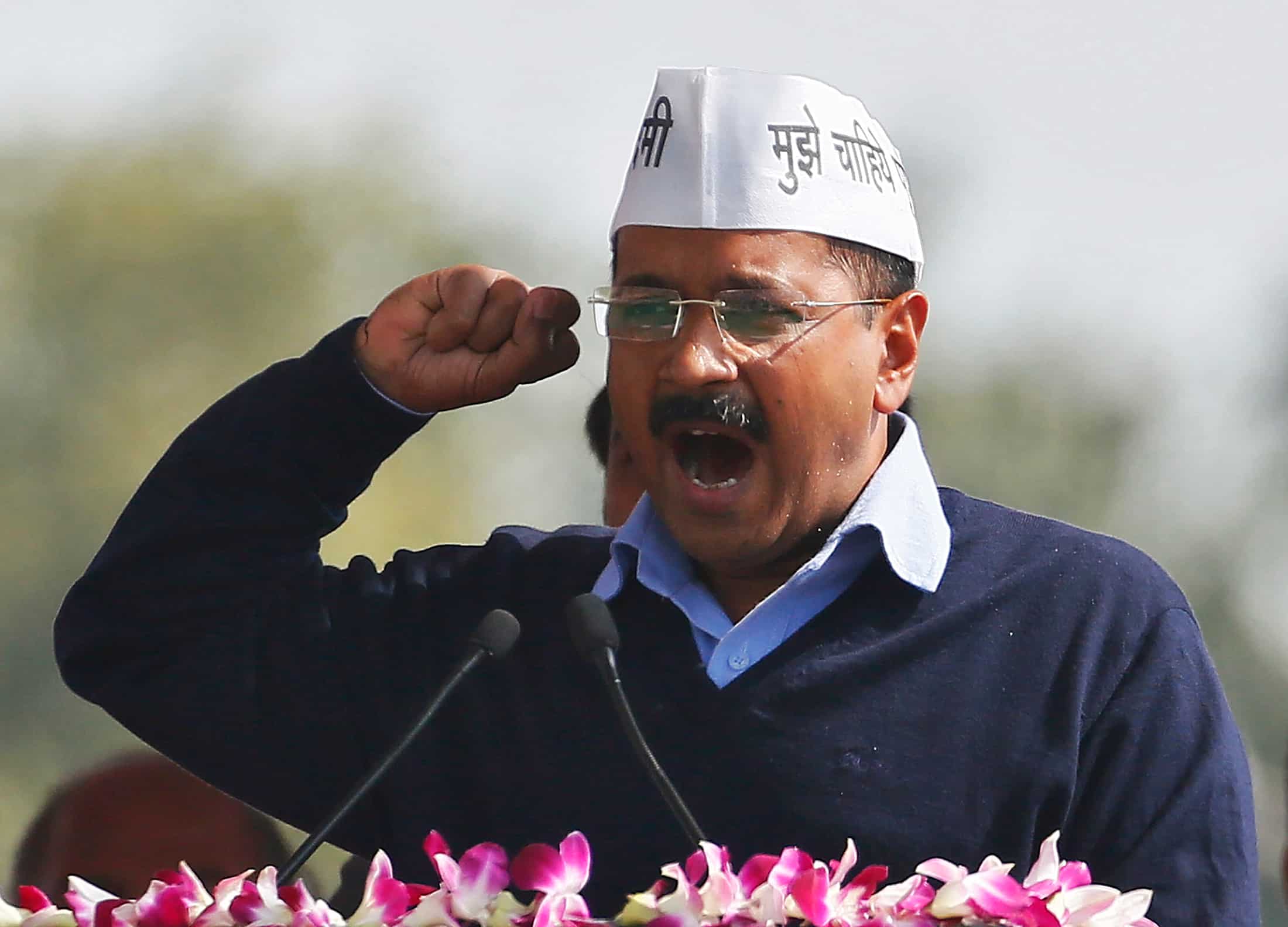 BJP MP Manoj Tiwari on Friday said he was worried about the safety of Delhi Chief Minister Arvind Kejriwal and rejected the allegation that his party was plotting to kill him, saying it was an old script of the Aam Aadmi Party.

Delhi Deputy Chief Minister Manish Sisodia alleged that the BJP had hatched a conspiracy to kill Kejriwal fearing defeat in the Gujarat Assembly and Delhi civic polls and demanded an investigation.

Reacting to the allegations, Tiwari said, “AAP MLA being beaten up by his own party volunteers for selling MCD poll tickets, I am worried about Kejriwal’s safety. Sisodia is reading an old script where BJP is conspiring to kill Kejriwal.”

“He does this every year, he claims death threats against Kejriwal. I don’t understand what happened when Kejriwal claims Sisodia will be arrested, Sisodia himself prophesies that Kejriwal will be killed,” he said.

The BJP MP also alleged that Kejriwal and AAP’s top leadership were responsible for the death of party leader Sandip Bhardwaj. “Bhardwaj was provided a ticket by AAP for the MCD polls. But the ticket was sold to someone else, which forced him to commit suicide.

Forcing someone to commit suicide is like killing a person,” Tiwari alleged and demanded a high-level probe into Bhardwaj’s death. On Thursday, Sisodia accused the BJP of conspiring against Kejriwal, fearing defeats in the Gujarat and MCD polls. and Delhi MP Manoj Tiwari claimed to be involved in it.

However, the Aam Aadmi Party (AAP) is not afraid of such petty politics, he said. His remarks came in response to Tiwari’s tweets, in which he highlighted recent allegations of corruption and “ticket selling” for MCD polls, while expressing concern over Kejriwal’s security.

“I am worried about Arvind Kejriwal’s safety because people and AAP volunteers are angry about continuous corruption, selling tickets (for MCD polls), befriending a rapist and massaging in jail incidents. Their MLAs have also been beaten up. This should not happen. It is happening with the Chief Minister of Delhi… the Northeast Delhi MP tweeted in Hindi.

According to sources, Delhi Lieutenant Governor VK Saxena has directed the city police commissioner to take cognizance of the allegations.