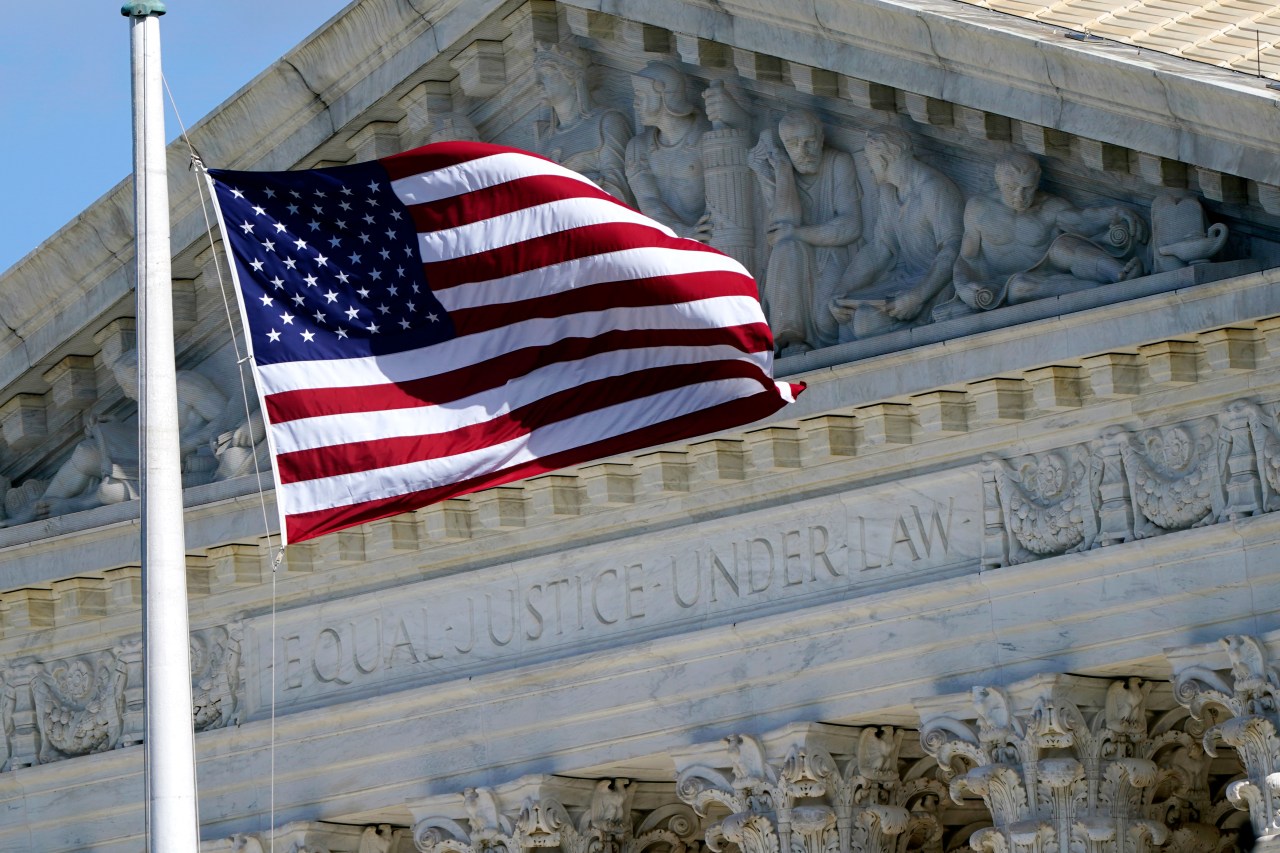 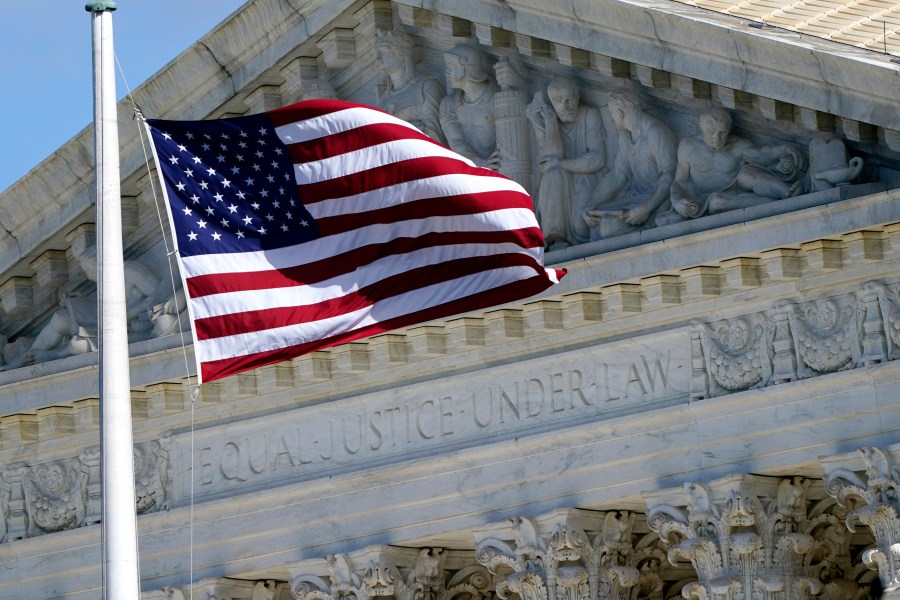 WASHINGTON, DC (WBOY) – A group of US senators, including Joe Manchin of West Virginia, has introduced a bill that would require the federal government to only purchase American flags that are produced entirely on American soil.

Where and how to remove old American flags

“Every day, students, veterans, soldiers, explorers, and Americans pledge allegiance to the flag of the United States of America. We salute you; we fight for it; we honor and celebrate it,” Senator Manchin said. “I am proud to co-sponsor the bipartisan All-American Flag Act to require the federal government to purchase flags produced entirely on American soil from American materials, which will create good-paying jobs and spur economic growth across the country. I encourage my colleagues on both sides of the aisle to support this important legislation and hope it crosses the finish line and becomes law.”

“American flags should be made in the United States, period,” Senator Brown said. “Today, half of the materials our uniformed men and women fight with can be made in China. We have to change that. We should not be using taxpayer money to buy American flags made abroad when American companies, and companies here in Ohio, proudly make the American flag. My bipartisan All-American Flag Act would ensure that the government purchases flags produced and manufactured entirely in the United States by American workers.”

“The American flag serves as a symbol of our identity, determination and values ​​as one people. To honor their importance, the federal government should only use flags wholly Made in the United States,” said Senator Collins. “This bipartisan legislation will ensure that our nation’s symbol is preserved while supporting American jobs and manufacturers.”

How many businesses in WV are owned by veterans?

“I am proud to join my colleagues in spearheading the American Flags Act to ensure that American flags, purchased with American taxpayer dollars, that fly over United States government property are American-made,” added Senator Scott. “There is absolutely no reason why taxpayer dollars should go to foreign governments to buy American flags. This legislation is a no-brainer. When I was Governor of Florida, we signed this common sense legislation and I am proud to continue this effort in the Senate. I encourage my colleagues to support its passage.”