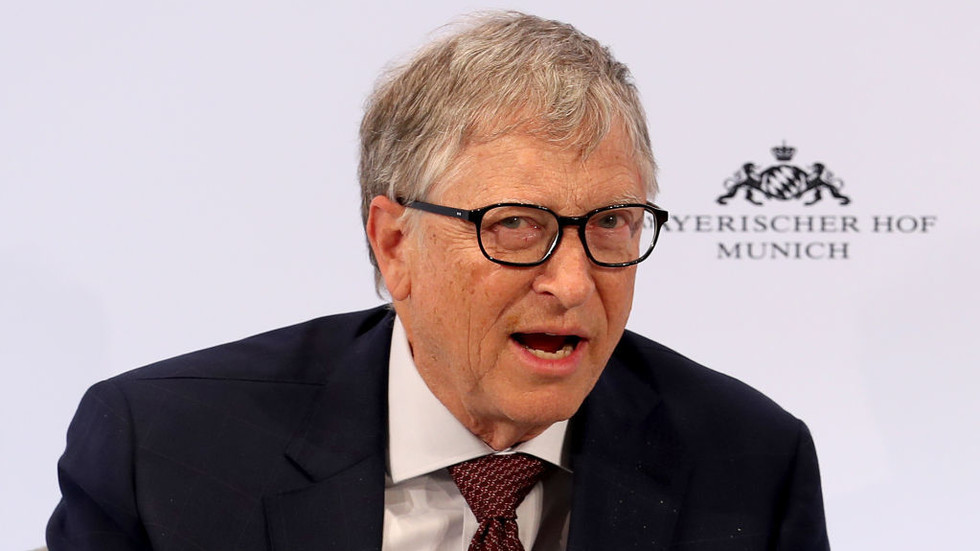 “It could actually make it worse,” Gates said about Musk on Wednesday in an interview with the Wall Street Journal. He added that Musk has a “Amazing” track record of building successful businesses at Tesla and SpaceX by being bolder than competitors and “really showing them.”

“I doubt that will happen this time, but we must keep an open mind and never underestimate Elon.” Gates said. “What’s your objective? When you talk about the opening, how do you feel about something that says that vaccines kill people or that Bill Gates is tracking people? Is that one of the things that he thinks should be spread? So he’s still… It’s not entirely clear what he’s going to do.”

Gates argued that governments and social media companies have failed to completely quash fake comments related to the Covid-19 pandemic. “When you don’t have trusted leaders talking about vaccines, it’s pretty hard for platforms to work against that,” he said. “So I think we have a leadership problem and we have a platform problem.”


Musk reached an agreement with Twitter last week to buy the company for $44 billion. He has vowed to restore free speech on the platform, sparking fears from the White House to Silicon Valley that Twitter will no longer censor comments that establishment voices flag as “disinformation.” President Joe Biden’s administration announced plans to create a Disinformation Governance Board just two days after Twitter directors accepted Musk’s offer.

However, determining whether speech is false is often in the eye of the beholder. For example, some comments that were censored early in the pandemic, such as the theory that the virus originated in a Chinese laboratory, became more widespread in the months that followed. The woman chosen to head the Disinformation Governance Board, Nina Jankowicz, has herself been a disseminator of false conspiracy theories, such as dismissing the Hunter Biden laptop scandal as a “Russian influence op.”

Musk has claimed that “Freedom of expression is the foundation of a functioning democracy.” He mocked those who criticized his Twitter deal, saying: “The extreme antibody reaction of those who fear free speech says it all.”


The Wall Street Journal interview came a day after Gates told NBC News that maybe there should be laws. “that strike a better balance between free speech and conspiracy theories that confuse people.” On Wednesday, he said he used to think “human judgment” it would be strong enough to contain the spread of absurdly false speech.

“So far, at least under the stress of the pandemic, that hasn’t stopped the follies from coming out and resonating with people.” Gates said.

The vaccine and climate change activist said he reserves judgment on whether Musk will make Twitter better or worse. “The fact that he didn’t buy Twitter to make money means that if there’s something great that can be done, if all you need is money and hiring great engineers, he’s probably as good a person as anyone.”

Are their targets for what they end up being, in line with this idea of ​​less extreme falsehoods spreading so quickly: bizarre conspiracy theories? Does he share that goal or not?

Days before reaching his deal with Twitter, Musk accused Gates of shorting Tesla shares, essentially betting that the electric vehicle maker’s shares would fall. He turned down a meeting to discuss climate change philanthropy with Gates after hearing the software mogul was cutting stock, reportedly saying: “Sorry I can’t take your climate change philanthropy seriously when you have a massive short position against Tesla, the company doing the most to solve climate change.”

Asked on Wednesday if he shorted Tesla shares, Gates said: “It is possible that the stock has gone down and whoever shorted the stock has made money, I don’t know. I don’t think whether one is short or long Tesla is a statement about his seriousness about climate change.”