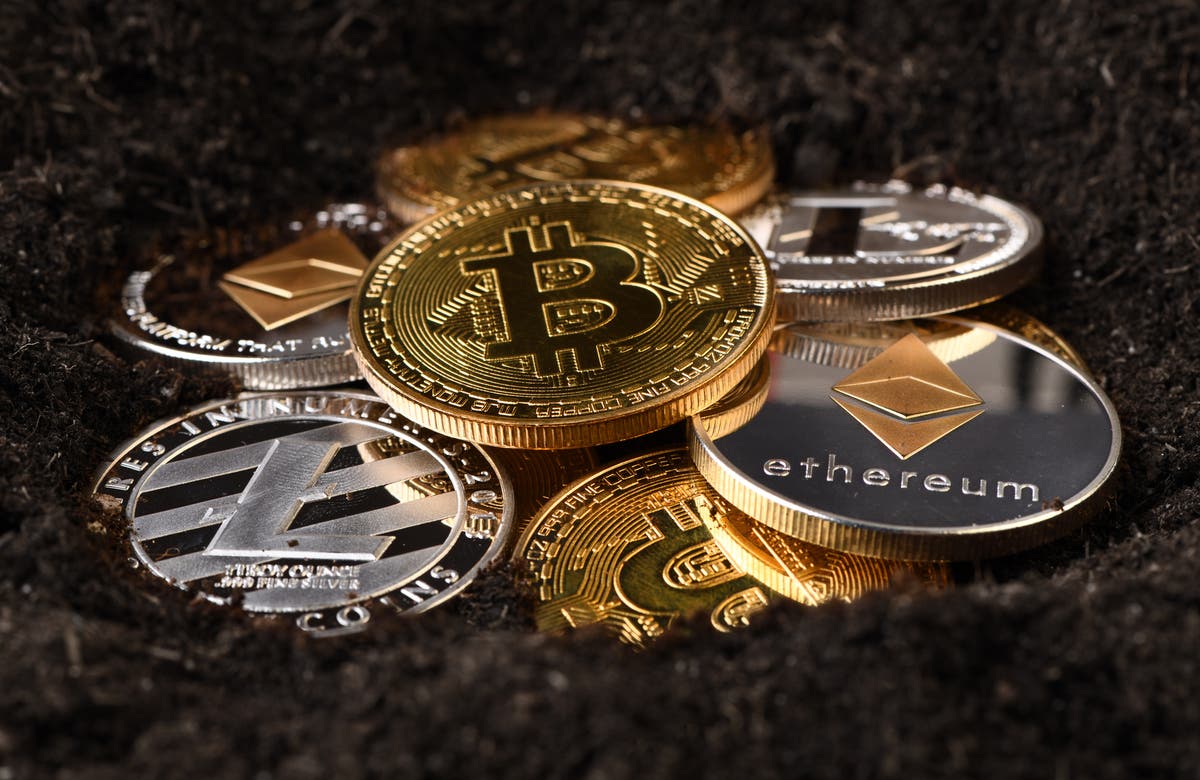 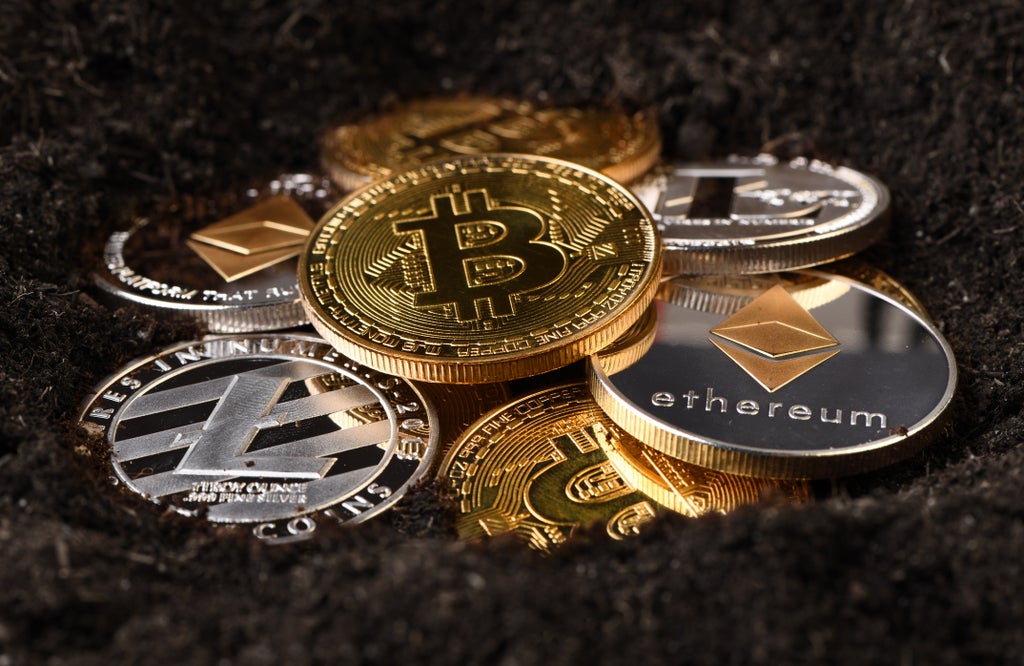 Bill Gates says he doesn’t own any cryptocurrency because he prefers to invest his money “in things that have a valuable return.”

The Microsoft founder, who is the fourth-richest man in the world with a personal fortune of $116 billion (£92.8 billion), made the comments during an “Ask Me Anything” event on Reddit.

“The value of companies is based on how they make great products,” Gates wrote.

“The value of crypto is just what someone else decides someone else will pay for it, so it doesn’t add to society like other investments.”

Cryptocurrencies have seen around $1 trillion lose in value in 2022, with $200 billion wiped out in just 24 hours earlier this month alone.

Gates is not the only billionaire to avoid cryptocurrencies.

Berkshire Hathaway CEO Warren Buffett said at his company’s annual meeting in April that he was extremely skeptical about it.

“Whether it goes up or down in the next year, or in five or 10 years, I don’t know. But what I’m pretty sure of is that it doesn’t produce anything,” Buffett said. “It has a magic and people have added magic to a lot of things.”