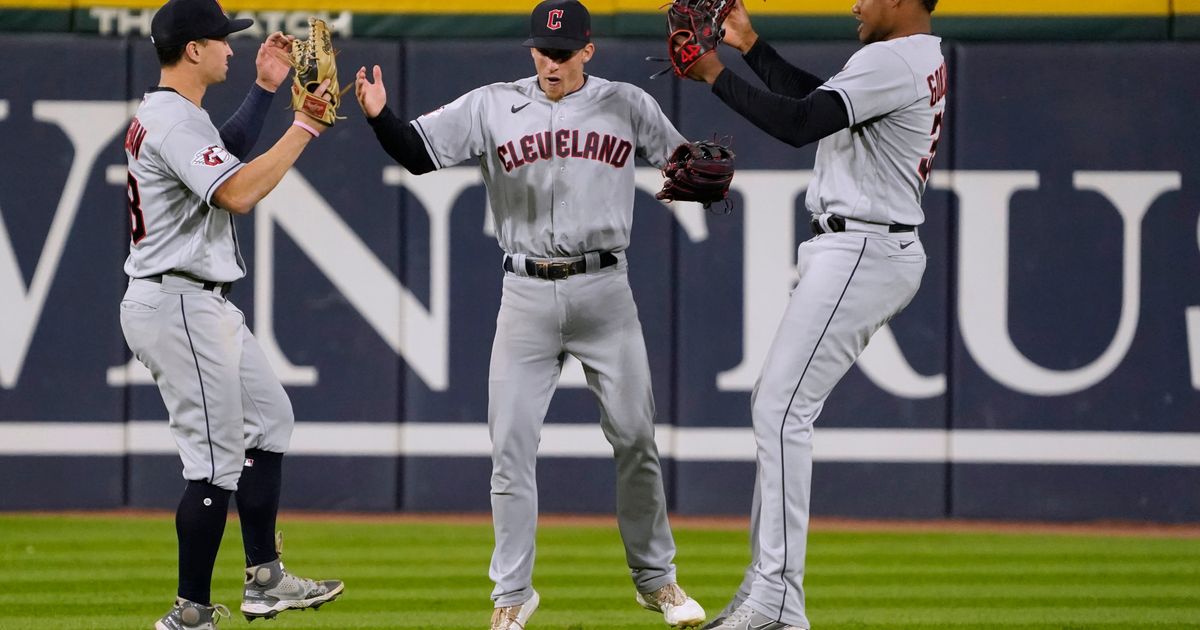 Cleveland opened up a seven-game lead over Chicago in the AL Central with its 15th victory in 18 games. The Guardians (83-67) can clinch the franchise’s first division title since 2018 as early as Sunday.

Trevor Stephan finished eighth and Emmanuel Clase managed ninth for his AL-best 37th save in 41 chances.

Cleveland went ahead to get José Ramírez’s sacrifice fly in the third. Steven Kwan hit an RBI triple in the fifth and scored on another sacrifice fly by Ramirez, giving the Guardians a 4-1 lead.

The White Sox, who started September going 8-2 but couldn’t make up much ground on the Guardians, scored a run in the first on Eloy Jimenez’s RBI single.

The Guardians’ second run was set up by a pickoff attempt by Cueto that bounced off the glove of first baseman Jose Abreu in the third. The ball rolled to the dugout fence and allowed Amed Rosario to run from first to third. He came home a pitch later on a sacrifice fly by Ramirez.

Keepers: RHP Zach Plesac (broken finger) could get a start or two before the end of the season, but GM Terry Francona said it will only happen if Plesac is ready. He has been out since August 30.