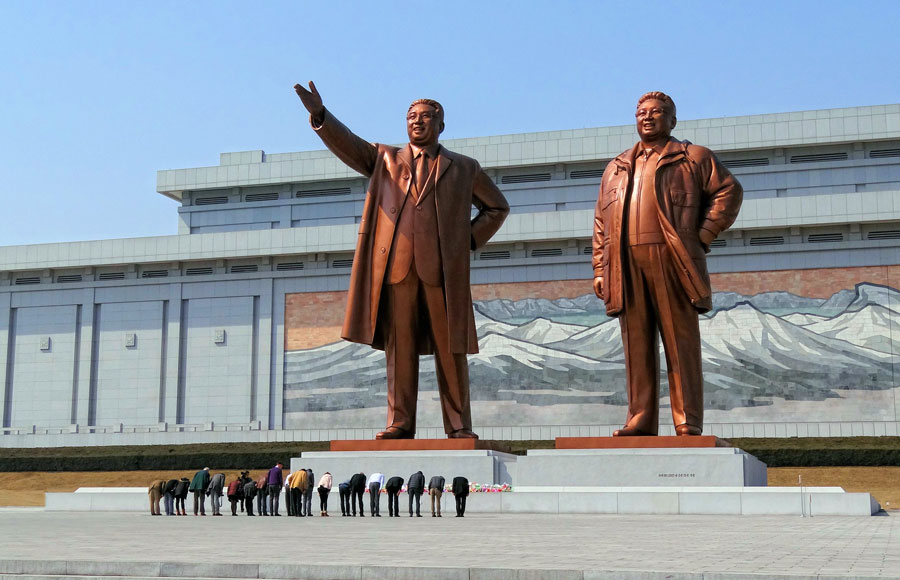 PORTSMOUTH, OH – King Biden’s speech in Philadelphia was aimed at fear-mongering rhetoric — that’s what despots they want to be do to rile people up. The Deep State cabal wrote Biden’s offensive speech to send a malevolent message to conservatives who support Donald Trump.

“Battle for the soul of the nation.” The goal was to instill terror so that listeners would react with emotion. And there is combat in the celestial kingdom between the angels of God and the demons of Satan.

“Threat to democracy”. The goal was to plant the seed that citizens will lose the foundation of liberty if they vote Republican at the polls in November.

Biden said the Republican Party is “dominated, promoted and intimidated by the republicans of the MAGA”. He verbalized an objective behind the backs of conservative politicians.

Is the Biden cabal trying to spark violence and civil war to use the Marshall Law to arrest conservatives?

It is a well-known tactic of dictators. Personally attack your enemy with emotionally charged words and phrases. Use the same phrases over and over again while projecting your tone of voice and using facial expressions with body language.

I read an interesting article on the Grunge website titled, “How history’s most infamous dictators deceived their people.”

Not everyone has the stuff to be a dictator. Being the sole leader of a totalitarian state requires intelligence, the ability to conspire and persuade, and a penchant for violence and terror. The most infamous dictators in history (Adolf Hitler, Joseph Stalin, Benito Mussolini, etc.) all had unique characteristics and distinctive tactics that gave them their dark spot in history. So how did they do it?

In 1980, Robert Mugabe was democratically elected President of Zimbabwe. When a ruler is democratically elected, it is often difficult to imagine the word dictator next to his name just a few years later… In 2000, for example, Mugabe tried to expand his presidential power to absolute power by altering the Zimbabwean constitution .

Fidel Castro. This dictator was very adept at disguising his schemes to make them look better than they were.

Before Benito Mussolini became the dictator of fascist Italy, he was a journalist. As such, he had a keen understanding of the power of the press and the written word.

A proud and fiery individual, Lenin placed himself at the top of this movement and used violent means to keep the state under his control. After he and his followers successfully staged a coup, he began what would become known as The Red Terror, a vicious campaign that called for the total elimination of anyone who opposed him.

Stalin: While he made known his ability to use terror and violence, he understood the value of propaganda. He built a cult of personality, renaming cities after him and revising textbooks to put himself at the center. He even put his name in the national anthem.

Kim Jong Il: It’s because the Kim dynasty is able to keep its civilians amazed and adored that they can get away with so many horrors. It’s about presentation.