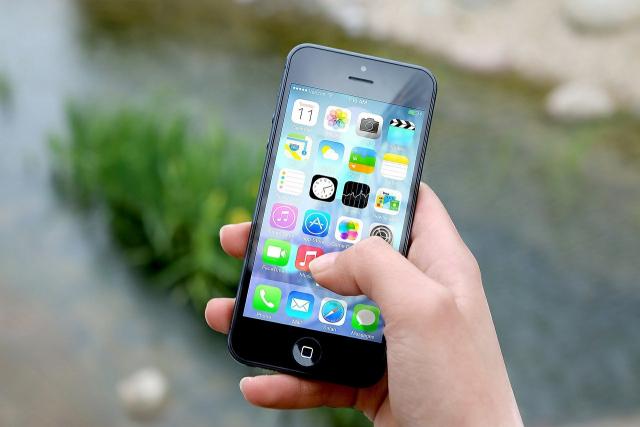 The federal government has announced that Ravenhall will receive two new mobile base stations to improve connectivity in the western suburbs.

Installation of the two new mobile base stations will take place at Ravenhall.

One of the stations will serve Optus users and the other will support TPG services.

The new sites will be part of the government’s Mobile Black Spot program, which aims to improve mobile coverage in regional and remote areas across the country, with 1,000 already built.

“Fixing mobile coverage is key to ensuring that people in the Victoria region not only remain safe, particularly in emergencies like the bushfires, but are provided with infrastructure that is on par with those living in metropolitan cities,” he said. .

“Improving coverage on the urban fringe will help communities access vital information during emergencies, seek help if needed, and stay in touch with loved ones,” he said.

An additional $28.2 million was announced on April 22 to build a further 66 mobile sites in various locations across Australia.