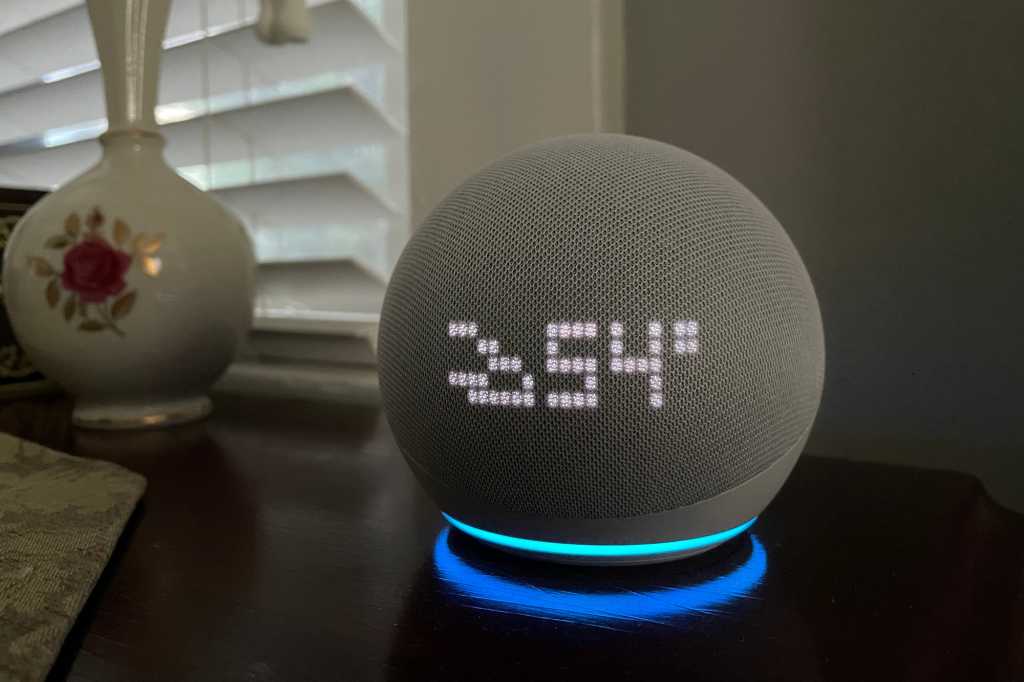 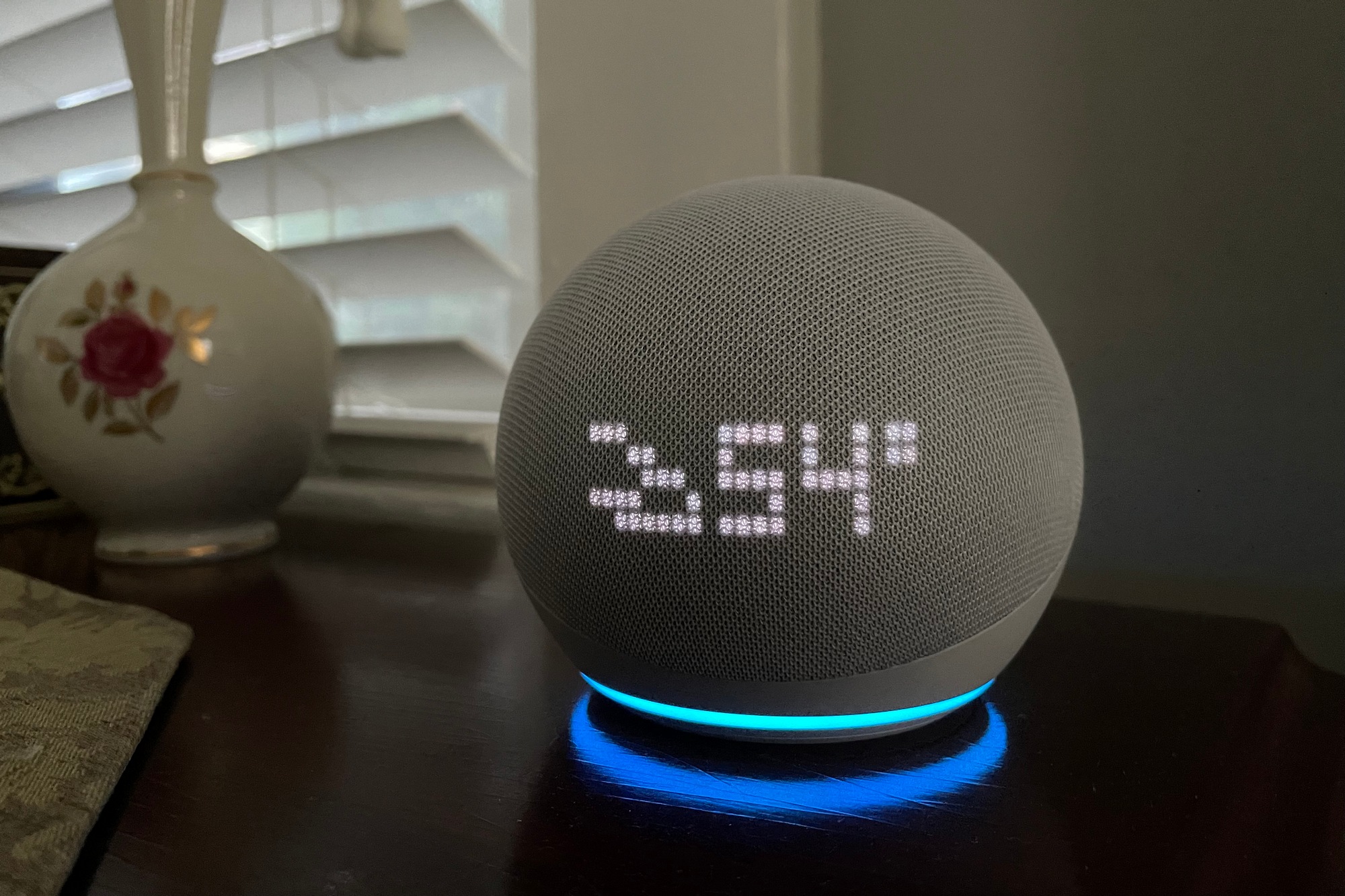 Once you get used to controlling your lights with voice commands, you’ll quickly find that you want to control everything other With a smart speaker in your home. And that will inevitably lead to the desire to install smart speakers—and smart displays—in every room. Amazon’s Alexa is the most widely supported digital assistant on the market, despite increasingly strong efforts from Apple (Siri) and Google (Google Assistant).

Whether you’re shopping for your first Amazon Echo device or you’re bringing Alexa to another room in your home (hey, there’s always the bathroom, garage, enclosed patio…), Black Friday is the perfect time to scoop up great deals. And don’t overlook Amazon’s bundle offers that combine its Echo speakers with other products. Some of these are better deals than buying the Echo device on its own. Here’s an example: You can buy an Echo Dot with Clock (5th Gen) for $40, or you can buy the same device for the same price and get a 2-pack of Philips Hue white A19 smart bulbs for free!

What is the difference between a smart speaker and a smart display?

Amazon’s first Echo product was a speaker with a microphone array that you could use to call Alexa, the cloud-based digital assistant. Over time, Amazon made better and higher quality speakers, but soon expanded into smart displays as well. The latter offers the same features as a speaker, but integrates a touchscreen display of different sizes. You can use these displays to watch videos, follow recipes, and perform many other tasks. You can use them to view a live feed from compatible security cameras and video doorbells.

The Echo Dot is an in-between device with clocks: It has an LCD clock face to show the time–the most common task Echo users ask Alexa to perform–but that’s about the extent of its display capabilities.

Which generation of each Eco model is the latest?

Can you point me to an article that compares the Echo family to other brands of smart speakers?

Why is it called ‘Black Friday’?

Conventional wisdom is that retailers operate “in the red” (ie, they’re not profitable) until the day after Thanksgiving, when huge sales enable them to finally turn a profit (ie, they’re “in the black”). This year, Black Friday falls on November 25.

All these deals are on Amazon. Do you have to be an Amazon Prime member to get Amazon’s best Black Friday deals?

Unlike Amazon’s increasingly frequent Prime Day sales, you don’t have to subscribe to Amazon Prime to score any of these deals. But a Prime membership comes with other perks, including free shipping. You also get subscriptions to Amazon Prime Video, Amazon Music and Prime Gaming.