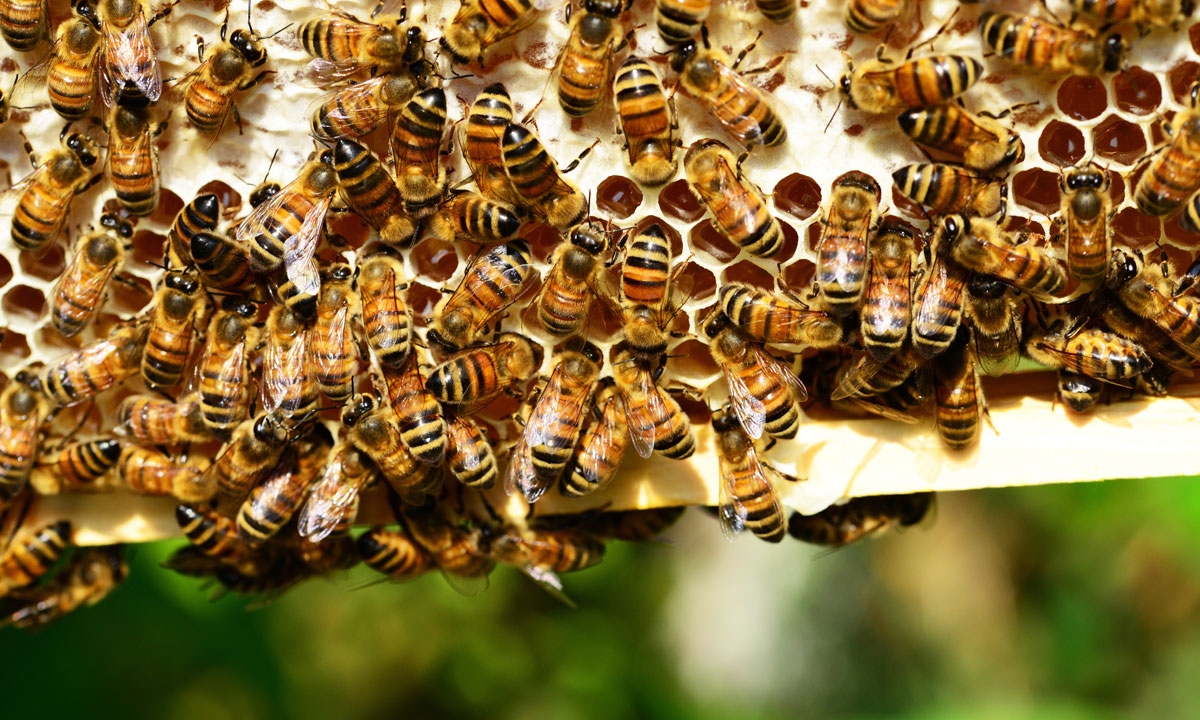 The mite was found last week in hives near Newcastle Harbor in New South Wales, with a new detection on Saturday in hives belonging to a commercial beekeeper some ten kilometers away.

An initial 50km biosecurity zone was set up in Newcastle on Friday, where beekeepers must notify the state’s Department of Primary Industries of the location of their hives.

All hives within the 10 km zone have been eradicated, while a 25 km surveillance zone is also active around the site with officials monitoring and inspecting managed and wild honey bees.

The acting chief executive of the Australian honey bee industry council, Danny Le Feuvre, said up to 100 hives have been destroyed near Newcastle as part of containment measures.

“The beekeeping industry in Australia has its eyes on Newcastle at the moment,” he said.

“We are still very confident that we have it contained and it is eradicable.”

Le Feuvre said the state shutdown of bee movement was adopted to give authorities time to track activities.

“To identify where the commercial beekeepers’ hives are, where they’ve been and what other hives they’ve been in contact with,” he said.

He said the Newcastle beekeeper also had 120 hives in Trangie, in west-central New South Wales, which were inspected before being destroyed.

“We have inspected all the hives in Trangie, and no mites have been identified…however, the mites are the size of a pinhead among thousands of bees.”

NSW Agriculture Minister Dugald Saunders issued the order on Sunday, saying bees will not be allowed to move across the state.

“Australia is the only major honey producing country free of the varroa mite, the most serious pest to honey bees worldwide,” Saunders said.

“If the varroa mite settles in the state, it will have serious consequences, so we are taking all necessary precautions and actions to contain the parasite and protect pollination and the local honey industry.”