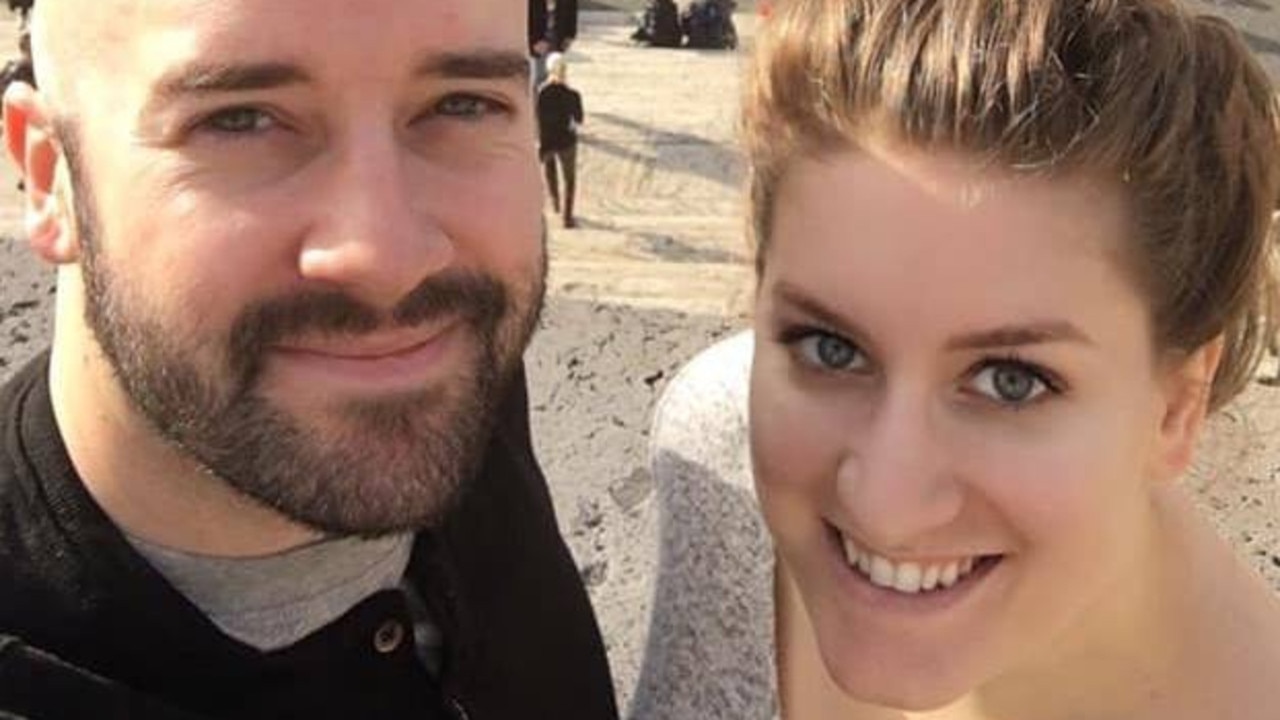 A man has been found guilty of brutally murdering his pregnant wife just days after she Googled “what to do if your husband is upset she’s pregnant”.

A jury has convicted a Missouri man of murdering his pregnant wife after cheating on her and writing a list of reasons to leave her.

Along with a first-degree murder charge, Beau Rothwell was found guilty Thursday of tampering with physical evidence and abandoning a corpse, according to the St. Louis Post-Dispatch, the NY Post reports.

During his trial, Beau, 31, confessed to killing his wife, Jennifer Rothwell, while denying the murder was premeditated and seeking a conviction on a lesser charge of involuntary manslaughter. The Creve Coeur resident testified that he beat his 28-year-old wife of four years to death with a sledgehammer at his home on Nov. 11, 2019, during a heated argument about his affair with another woman.

His badly beaten body was found about a week after he was reported missing.

Beau testified that he hit his wife, who was six weeks pregnant, in the head from behind with a sledgehammer, followed her as she staggered to the garage door, and hit her again.

Beau is scheduled to be sentenced on July 8, when he faces life in prison without the possibility of parole. Prosecutors portrayed the killer as a careful planner, showing jurors his text messages with the other woman, as well as a list of pros and cons he wrote for leaving his wife. He had reported his wife missing on November 12, 2019.

Police previously said Beau was caught on video buying cleaning supplies, including bleach and gloves, a day before his wife went missing.

Police later found bottles of bleach in the house and a wet, bloodstained rug.

Investigators determined the blood was from his wife.

Jennifer looked up “what to do if your husband is upset you’re pregnant” on her phone before she disappeared, police said.

His body was found about 45 miles northwest of his home.

Beau was arrested just hours after posting a plea for help on social media.

“Some of you may have already heard, but last night my wife Jennifer went missing,” he wrote on Facebook. “I have filed a police report and the search is ongoing. Please, if you find out anything or have any information, I would really appreciate it.”

He was initially arrested in 2019 on evidence tampering charges, but the charges were elevated to murder after investigators used DNA samples from Jennifer’s parents to confirm that blood found inside the house was hers.

This article originally appeared in the NY Post and is republished with permission.