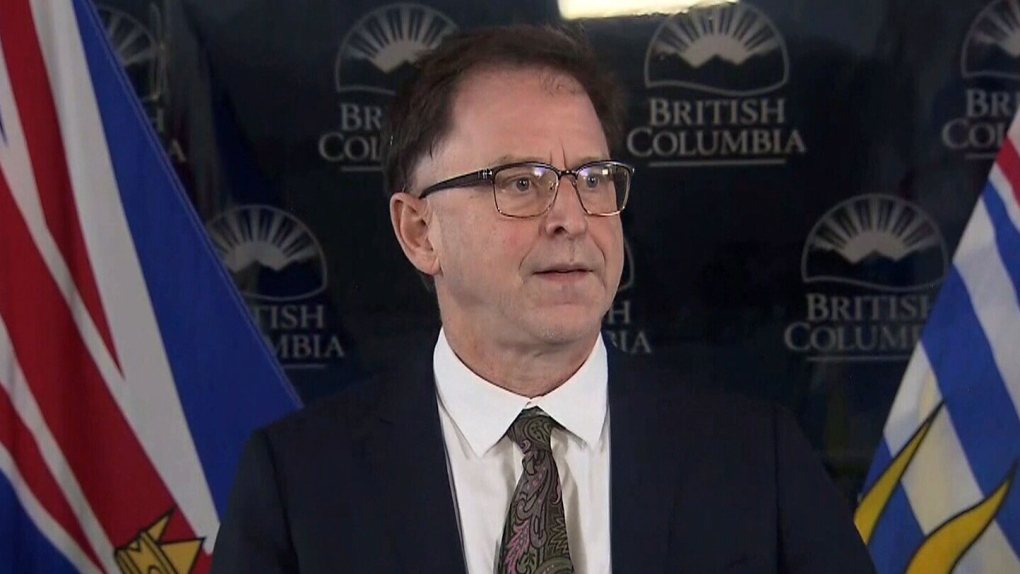 The difficult relationship between the provincial government and BC doctors seems further damaged in the wake of a surprise offer for new doctors graduating from medical school.

What most attendees understood as a briefing and commentary session on the future of family medicine last week instead saw Health Minister Adrian Dix make a surprise presentation offering a controversial contract and argument for debt forgiveness in exchange for practicing medicine in BC.

Physicians who graduated last year or will graduate from medical school this year are offered a flat salary of $295,000, a $24,000 signing bonus and up to $150,000 in student loan forgiveness if they work in the province for five years. About 40 percent of a family doctor’s annual salary goes to cover the general costs of running their practice, which often requires hours of unpaid work.

In a scathing letter sent to the ministry and to associations representing physicians and medical residents, UBC’s senior family medicine residents, Dr. Ana Boskovic and Dr. Romina Moradi, wrote that they were not only “misrepresented” intent of the session, but rather that the exclusion of International Medical Graduates from the offer was “disrespectful, inequitable, fueling the systemic racism that many of our colleagues regularly face.”

The president of Resident Doctors of BC struck a diplomatic tone in an interview with CTV News, insisting that the health ministry has responded to his comments in previous discussions, but acknowledging that the offer has burst like a lead balloon.

“There has been a significant amount of anger and frustration among the resident community and I think part of that has to do with the consultation process,” said Dr. Devon Mitchell. “One of the big messages that we want to bring forward by working with the government is that there needs to be a stronger system of consultation with residents, particularly those who are intimately affected.”

WAITING FOR CONVERSATIONS BETWEEN GOVERNMENT AND DOCTORS

Last month, the health minister angered GPs after he said nurse practitioners provide better primary care, and the prime minister tried to smooth things over with a “reset” when John Horgan got involved in the discussions. about what he admitted was a “wobbly” healthcare system. .

Adrian Dix was defensive about the offer, upset by suggestions it is a public relations move meant to make it look like the government is cracking down on the primary care crisis, without offering a solution for the thousands of doctors of families already struggling with a grueling workload and outdated payment model.

“This is a temporary step, in a sense, because we want a broader agreement that makes it better for everyone and for the whole system,” he told reporters on Tuesday. “In the meantime, as we work together on those things, I think people want us to take action, this is action. It is not a step to solve all the problems, but it is a step to encourage young doctors to become part of the whole family medicine”.

He did not deny the suggestions that surprised the doctors. Over the weekend, British Columbia Family Physicians sent an internal memo to member organizations in which leaders said they were unaware of the proposal, insisting that they had raised the doctors’ concerns with the ministry and told it to the Vice Minister of Health that “they will not attend future meetings with the Ministry unless [they] have direct entry in the agenda”.

Surgeons, anesthesiologists and radiologists are among those who have criticized the minister’s “top-down” approach to planning and decision-making without consulting front-line staff.

CONTRACTS AND CONTROL: THE CONTROVERSY EXPLAINED

There has been a lot of discussion about the fee-for-service payment model, universally described by doctors as outdated and failing to take into account skyrocketing overhead costs and the time doctors spend with patients.

But the province’s offer that doctors new to the practice have a fixed salary is likely to be just as unpopular.

Veteran doctors are taking to social media, warning their new colleagues that they would be giving up independence in how they run their practice for a set amount each year, with unpredictable overhead costs and contract doctors who can no longer work or modify their workload, and potentially even your hours, in response to changing conditions.

“Average overall costs for a family doctor range from $115 to $125,000; that is immediately removed, ”explained the resident doctor, Alexander Kilpatrick.

Jennifer Lush, a longtime family doctor, called the offer amid skyrocketing inflation and a family doctor crisis “a bit like offering someone a glass of water when the house is on fire.”