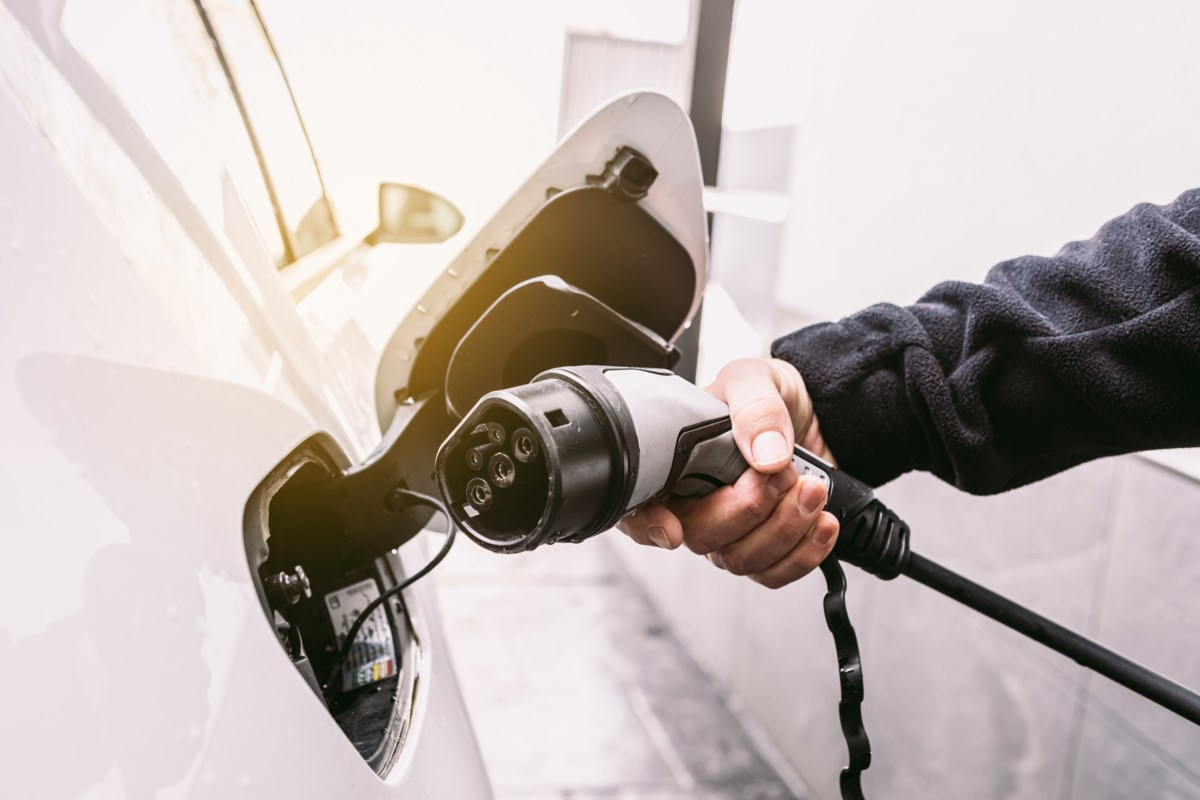 The BC Civil Court says a group acted “reasonably” by turning off a man’s electric vehicle charger.

The strata council of a luxury high-rise in Vancouver was correct to turn off a Vancouver man’s electric vehicle (EV) charger until he paid his bills, the BC Court of Civil Settlement ruled on May 3.

Milad Rostamkhani said Strata, Shangri-La at 1111 Alberni St., improperly charged him $1,911 for his EV charging station. He said he paid the money, claims he was overcharged for the initial installation of the station and his power was cut off.

Rostamkhani asked the court to clear the debt on his account, return each owner $368.69 for alleged overpayments, and have his charging station turned back on.

Strata, however, said Rostamkhani owes $1,911 and has turned off the power to his charging station because he is past due.

Strata began the project of installing the EV charging station in the Strata parking lot in 2017 at the request of several owners.

After an investigation of electrical capacity, the strata determined that 50 charging stations could be installed at the expense of participating homeowners.

In May 2017, the Strata announced the project, saying that any homeowner who chose to participate would be responsible for their proportionate share of the core infrastructure installation costs, plus $3,500 to $5,500 for the cost of connecting the site-specific parking charger. infrastructure owner.

An agreement for participation in the project stated that the estratos would coordinate the installation of the charger, bill owners according to the number of project participants, and provide a credit to owners based on the total number of participants once the project was completed. reached maximum capacity.

The agreement stated that the owner would pay his proportionate share of the costs associated with the installation and would maintain the charger and all electrical connections in good repair.

Rostamkhani signed the agreement on August 30, 2017.

On June 5, 2018, Strata informed participants that the final initial setup price would be $3,822, based on the number of participants at that time.

He further advised that he would proceed with a second-round installment program the following year and that any additional entrants joining would eventually result in a refund to all entrants.

It was not disputed that Rostamkhani paid $1,911 to the strata in June 2018, court vice president Andrea Ritchie said.

The subject of the dispute was whether Rostamkhani ever paid the balance of the remaining 50% and whether he is entitled to any refund due to more participants joining the project.

Strata said that Rostamkhani’s car charger was unknowingly activated despite the fact that he had not paid 50% of the outstanding balance of the charger installation.

Strata said it was unaware of the problem until January 2021, when it audited its finances and found that 17 owners had not paid the balance of installation costs.

Strata continued to ask Rostamkhani for payment until July 7, 2021, when he finally turned off the power to his charger.

Rostamkhani said he paid the $1,911 in April 2019 and provided a carbon copy check he said he wrote. Ritchie said that a coal is not proof of payment, only that a check was written.

Rostamkhani also wanted compensation of $200 a month for having to buy fuel because he couldn’t use his charger.

“I believe that Strata acted reasonably in shutting down Mr. Rostamkhani’s charger until payment had been received or proven,” Ritchie said. “I refuse to order the strata to restore power and dismiss Mr. Rostamkhani’s claim for compensation, noting that, in any event, he did not provide any receipts or invoices to support his claim for compensation.”

Strata also say that the charging station project is not complete until all 50 units have been installed, so no potential reimbursement can be calculated until then.

As far as compensation from other owners is concerned, Ritchie does not have the ability to make that claim for others.