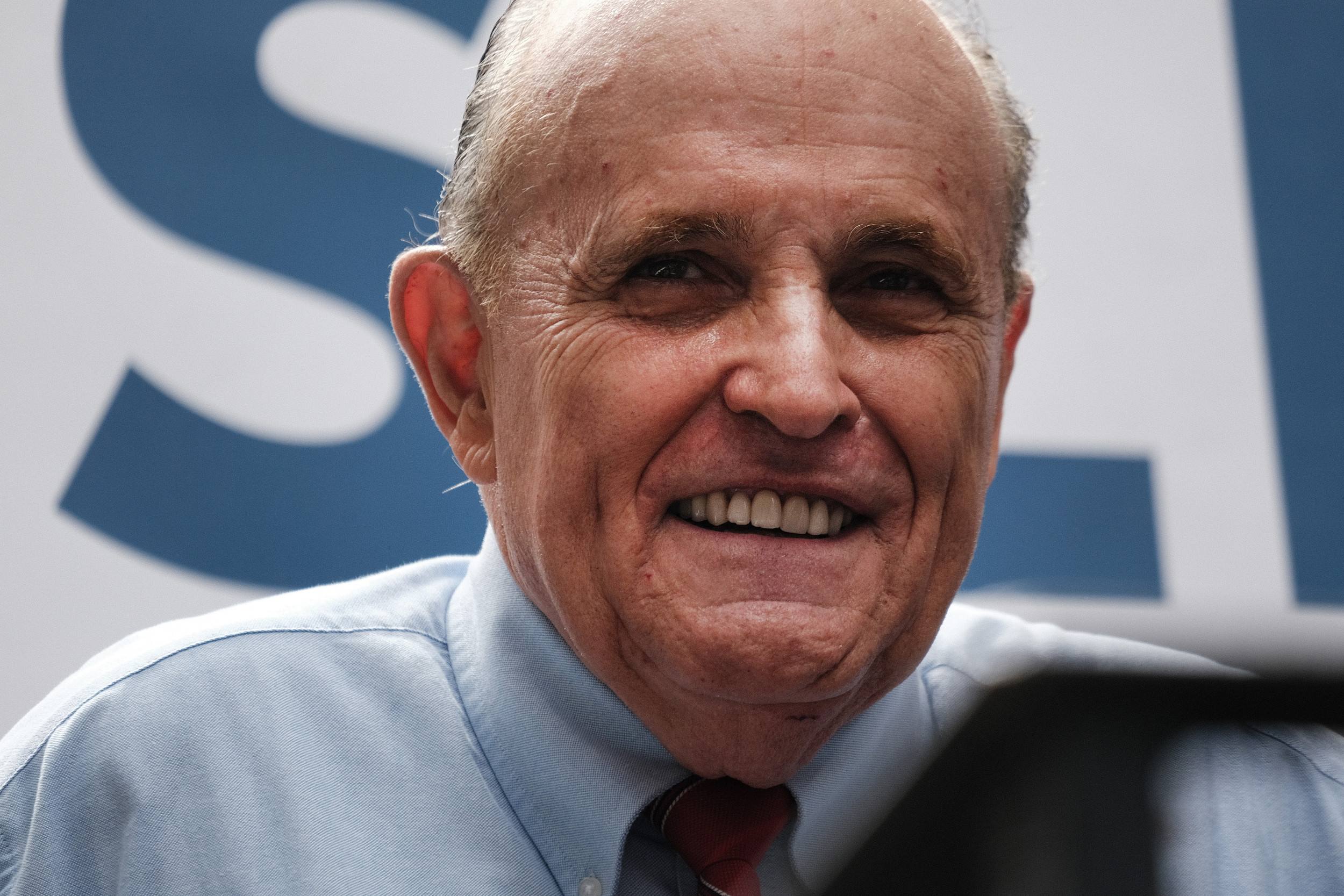 Rudy Giuliani, a former lawyer for former President Donald Trump, rocked the television stage on Wednesday’s episode of the masked singer when he revealed himself as the singer inside the Jack in the Box costume.

Giuliani’s appearance came as no surprise, as it was reported in February that two judges walked around during the taping of the show. Tonight, the nation had the opportunity to see it live.

Singing rocker George Thorogood’s “Bad To The Bone,” Giuliani stepped out of the colorful box, wowing the audience and the judges.

Judge Ken Jeong said, “I’m done” and walked off the stage in protest of Giuliani’s appearance on the show.

“Me too, me too,” Giuliani replied.