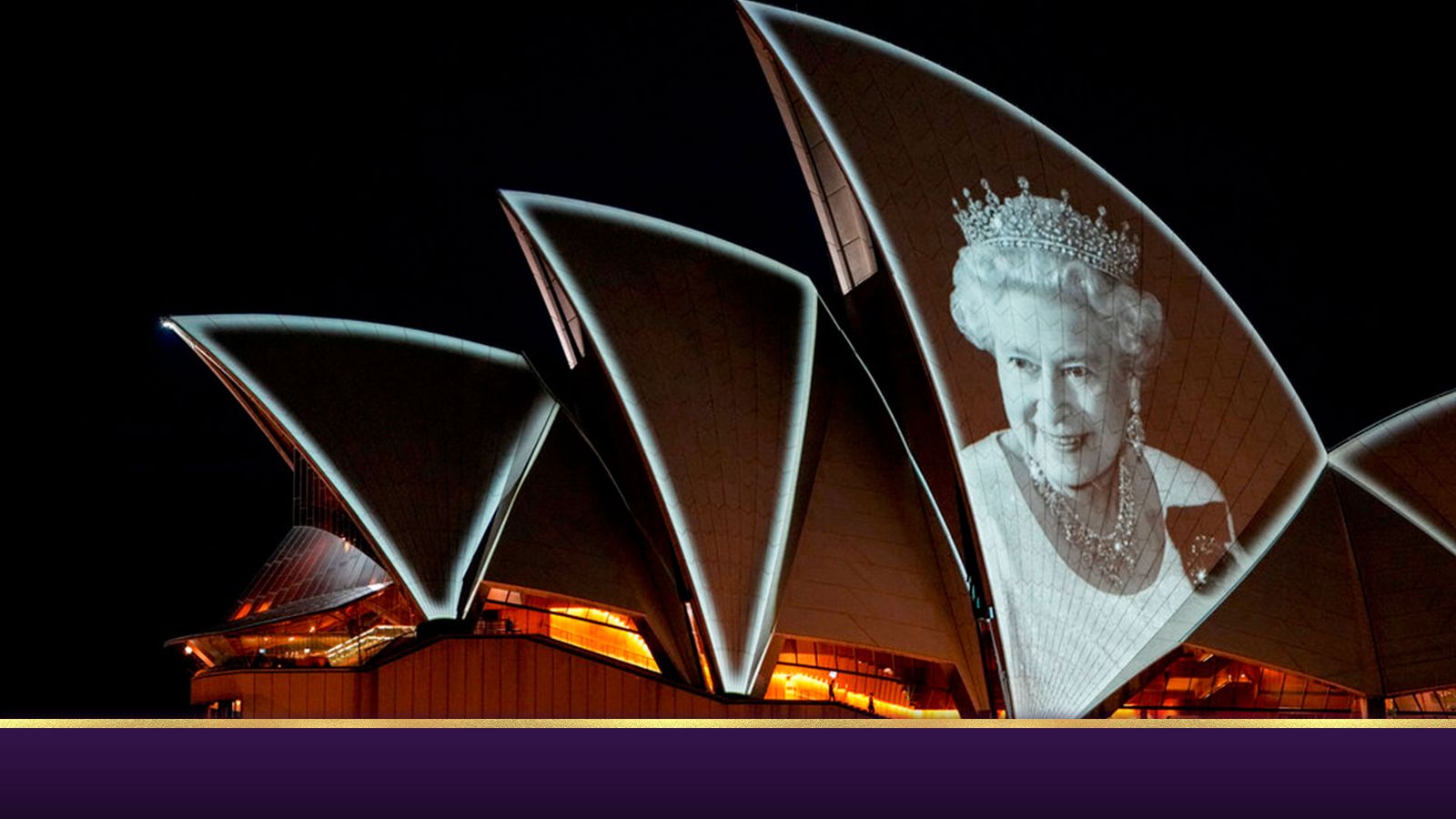 In his first international interview since the death of Queen Elizabeth II, Australian Prime Minister Anthony Albanese told Sky News that he will not hold a referendum on whether Australia should become a republic in his first term.

Now is the time to show gratitude for the Queen‘s “service to Australia, the Commonwealth and the world,” he said.

The Queen’s death has reignited debate about the country’s relationship with the monarchy, and mr albanian has previously stated that the country needs an Australian head of state.

But this period is a “time to pay tribute to Queen Elizabeth II” and to show “deep respect and admiration,” not to pursue “issues about our constitution,” he said.

The prime minister paid tribute to the Queen, saying that she stood by Australia through good times and bad.

“This is a land of cyclones, of floods, of natural disasters, and Queen Elizabeth has always reached out to bring that comfort to Australians in our time of need.

“She was such a respected figure, regardless of where people stand on the political spectrum. Those 70 years of public service, that devotion to duty, is something that she holds in such high regard.”

Australians have said that part of the success of the queen’s reign was in her ability to remain politically neutral about Australia.

Albanese said he was sure King Charles III would also be “well aware of the need to stay above politics”.

The prime minister continued: “He is someone who has a deep relationship with Australia. I hope that he can visit here once upon a time as soon as possible.”

“This, of course, is a substantial change. The only monarch we have ever known in my life, and in the life of most Australians, has been Queen Elizabeth.”

Asked if Australians want to see the institution of the monarchy evolve, Albanese said: “It has and will continue to evolve. It will have to continue to move with the times.”

“But the biggest questions about our constitution are not for this current period. This is a period in which we share the pain that so many Australians feel right now, showing our deep respect and admiration for the Queen’s contribution to Australia.

The Republican Debate Restart – analysis by Cordelia Lynch, in Canberra

Anthony Albanese is a longtime Republican and created the post of deputy republican minister, upsetting some royalists, after becoming prime minister in May. In 2018, he spoke of a referendum on becoming a republic as an “exciting opportunity”.

But after the death of the Queen, he has recognized the seriousness of the moment, the need to show respect for the monarch and allow a country to mourn far from the spectrum of politics. No matter how Australia’s relationship with the institution has faltered, Mr Albanese knows there is an abiding love for Queen Elizabeth II. Any attempt to formally restart the debate on becoming a republic could well be seen as political opportunism and in bad taste.

If Prince Charles gets off to a successful start to his reign and avoids getting bogged down in Australia’s political failings, the Republican debate may well end in tall grass. Others took a different position than the prime minister. Greens leader Adam Bandt waited just a few hours after the queen’s death was announced to call on Australia to “move forward” and become a republic. The Australian Republic Movement also made his statement very quickly.

In 1999, in the historic referendum to decide whether Australia would replace Queen Elizabeth with a president, “no” votes led 54.87% against 45.13% in the final tally. Of Australia’s six states and two territories, only the Australian Capital Territory voted in favor of the proposal.

But the revival of the Republican debate was perhaps inevitable after the Queen’s death, uncomfortable or inappropriate as some might find it. It is happening to varying degrees in other parts of the Commonwealth, in New Zealand and parts of the Caribbean.

Everyone will see how their relationship evolves in a new era, at the end of the second Elizabethan era. It is a challenge for King Charles to face, and one that may press him into the throes of pain.

The Queen reigned during a period “that has seen more change than any time in human history,” he said. “The nature of technology and the way it has transformed the way our society works, Queen Elizabeth was able to change that era in terms of her interactions with the public. And King Charles, I’m sure, will do the same.” .”

Today marked the formal proclamation of the accession of King Charles as King of Australia at a ceremony in the country’s capital, Canberra.

More about the King:
Will Charles bring a different kind of reign?
From school bullies to Diana: the events that shaped King Charles
Pay your homage to the Queen

Albanese will travel to London to attend the Queen’s funeral and meet the new King.

Australia will also celebrate a bank holiday to commemorate his death, which will take place on September 22, following his return from the UK.

“I think it’s important that we commemorate the extraordinary life and indeed the service that Queen Elizabeth gave Australia as our head of state, for 70 years, the longest-serving British monarch in history,” he said. “But also [there is] lots of love from Australians to the Queen”.