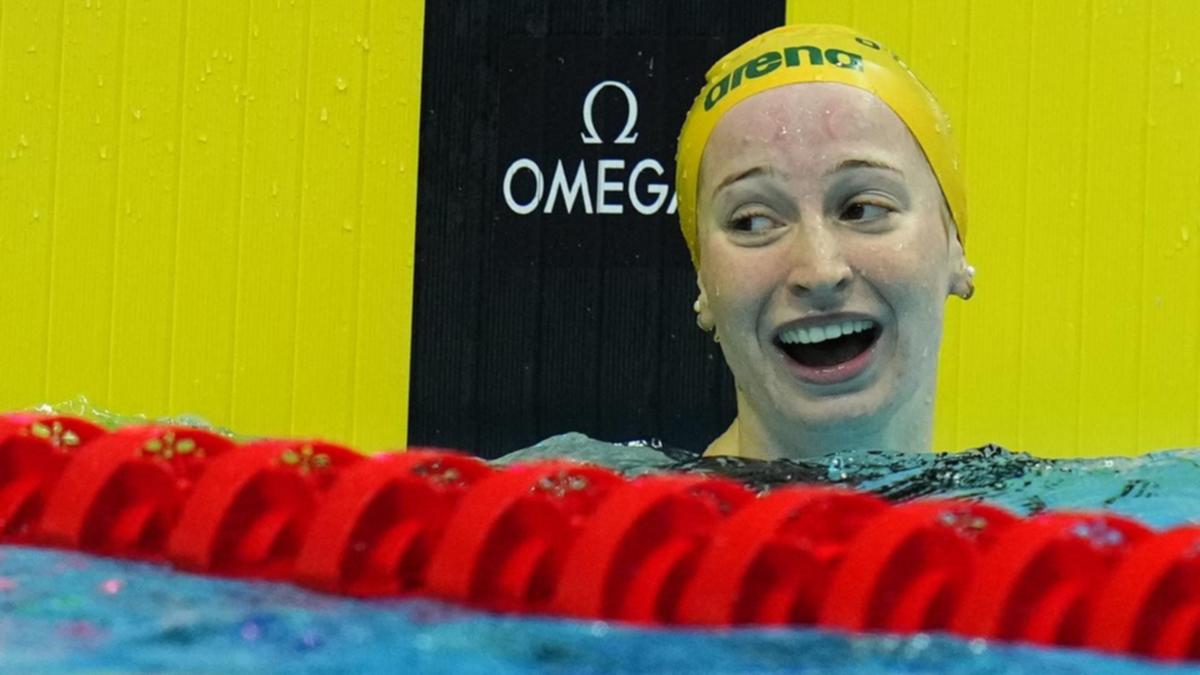 The 18-year-old Queenslander topped the final 10 meters to claim his first individual overall gold and his fourth medal from the championships in Budapest on Thursday.

However, once again the Brisbane teenager had to win it the hard way, as he became sixth after the first 50m, some 0.61sec behind Sjostrom.

But just like in Wednesday’s semi-final, when he produced the fastest second half of a 100m freestyle race ever recorded, 26.43 seconds, to roar from last to first, O’Callaghan again timed his run at the perfection.

Even with 20 meters remaining, it looked like she might miss out, but she managed to add the title to the women’s 4x100m freestyle gold she won on the opening day.

“I’m very proud of that, it’s about experience for me and I didn’t expect that at all,” O’Callaghan said.