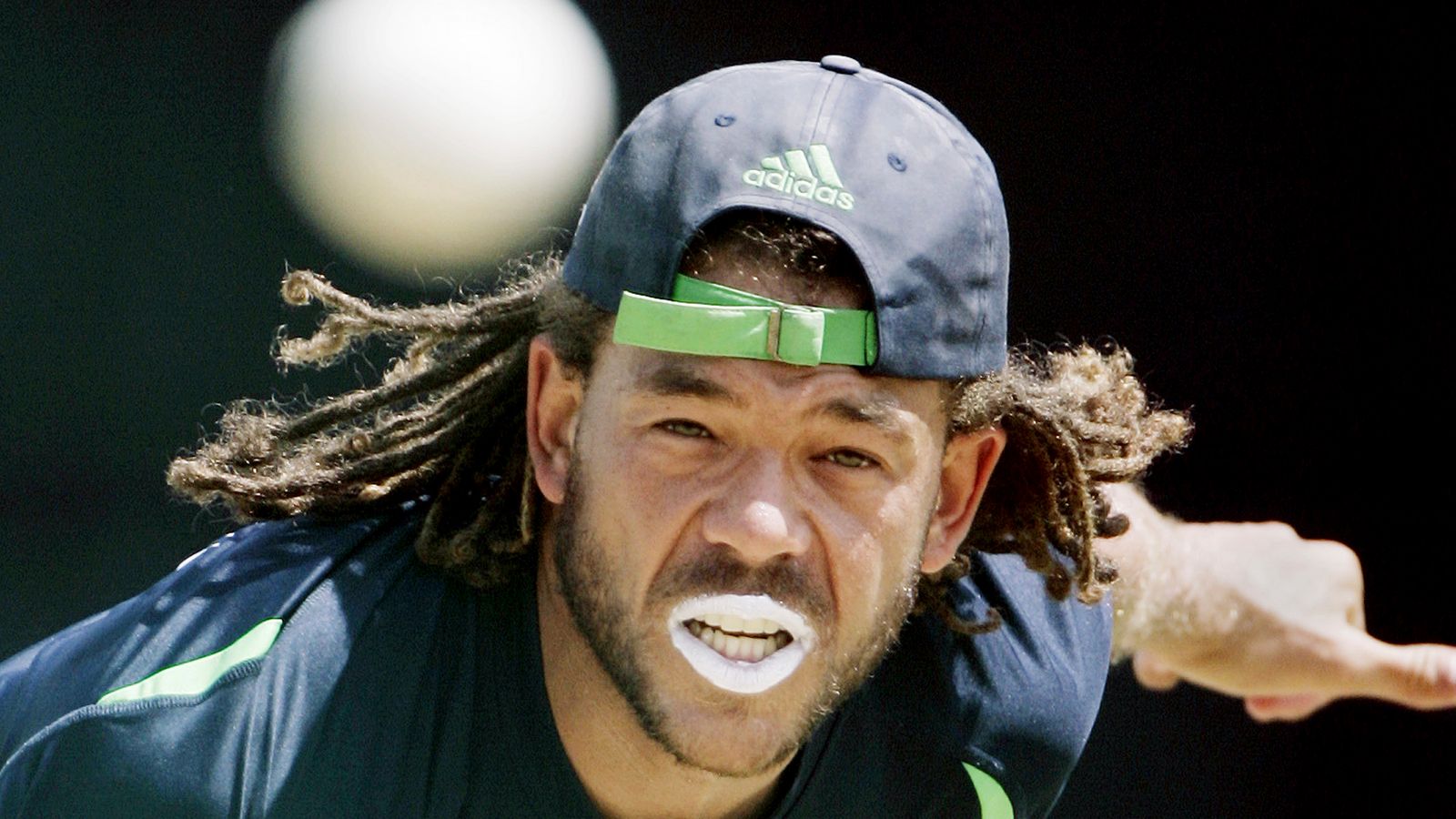 The cricket great was involved in a car accident on Saturday night in the Hervey Range near Townsville in north-east Australia.

Queensland Police said in a statement: “Preliminary information indicates that shortly after 11pm the car was traveling on Hervey Range Road near the Alice River Bridge when it left the road and overturned.

“Emergency services attempted to revive the 46-year-old driver and sole occupant, however he died of his injuries.

“The Forensic Accident Unit is investigating.”

Cricket Australia described Symonds as “a cult hero during the height of his international playing career and one of the most skilled Australian cricket has seen”.

“The Queenslander was a larger-than-life figure who attracted a wide fan base during his prime years not only for his forceful ways but also for his larrikin personality,” he added.

Symonds played 26 Test matches for Australia and posted two centuries, but was best known as a specialist in limited overs.

After retiring as a player, Symonds became a commentator for cricket broadcasters.