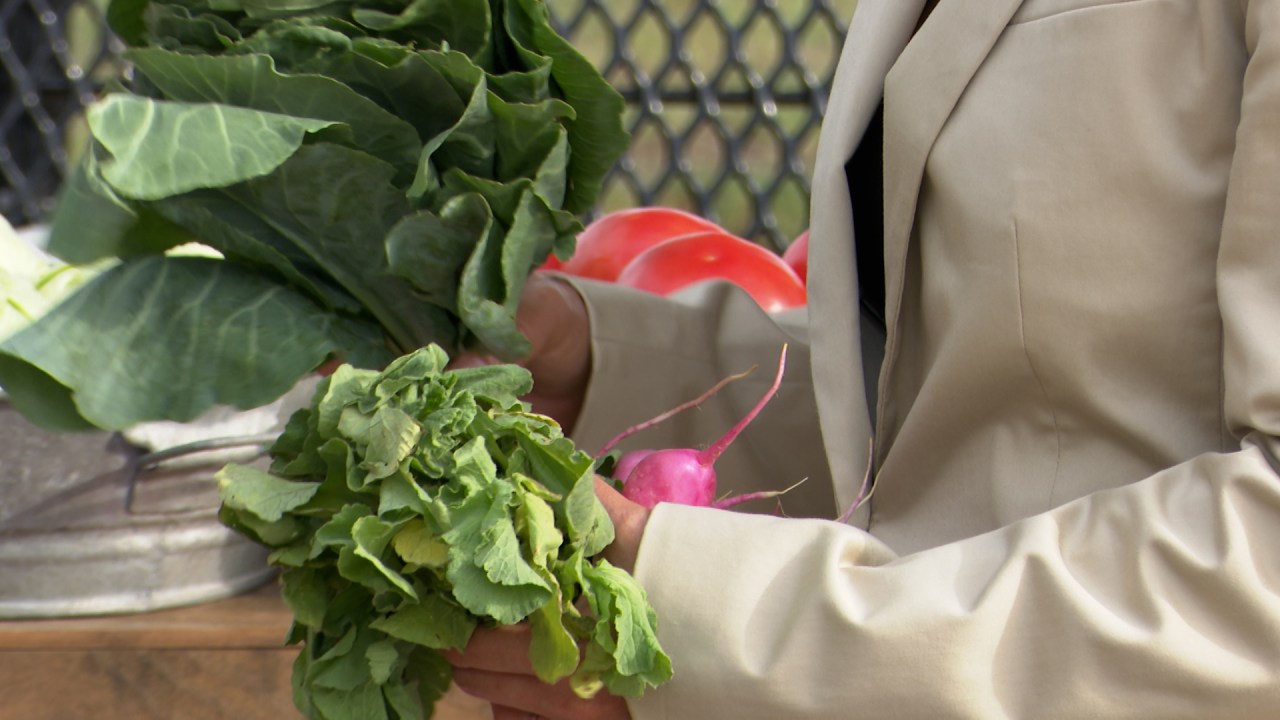 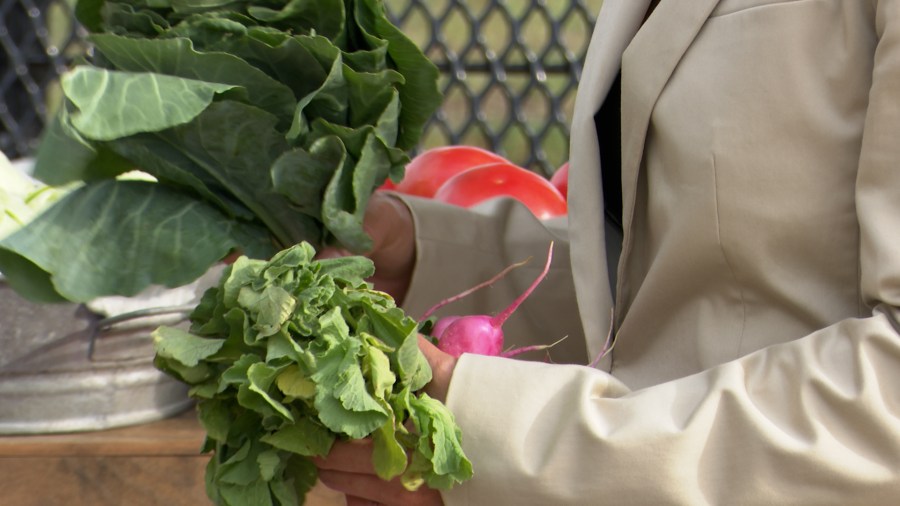 AUSTIN (KXAN) — Food insecurity has been a serious problem in Austin for quite some time. Even with all the city’s growth, access to healthy food hasn’t changed.

“When you live in a food insecure area, it’s frustrating to find out where these items are or to go to a grocery store,” he said.

1 in 5 Austinites face food insecurity. Here’s how nonprofits and city leaders are approaching it

The Center for Sustainable Food said the biggest problem is affordable access.

According to the US Census, nearly 15% of Austinites are estimated to have experienced food insecurity in 2021, the majority of whom were low-income families and members of communities of color.

“If they’re going to walk to the supermarket, they don’t have transportation,” said Yolanda BazDresch, SFC’s project coordinator. “They may have to cross major highways.”

Cheaper and more convenient options include taking trips to nearby fast food chains.

“They end up increasing their consumption of processed foods,” BazDresch said.

A food desert is defined as an area with limited access to affordable and nutritious food. St. Edward’s research reports that Austin has 33 different food deserts.

“Del Valle and Manor are some of the areas experiencing the most food deserts,” said Sayuri Yamanaka, community engagement manager for SFC. “We also have food deserts in North Austin and here in East Austin.”

The Austin City Council has submitted a proposal to partner with public transportation to add bus routes and ads in CapMetro, alerting people when they are at a healthy food stop.

“Providing information to families on where, what time and how often these food access sites would definitely give them options,” Yamanaka said.

The idea originated from St. Edward’s students like O’Donnell.

It came from The Civics Lab, a student-led advocacy group that highlighted the growing problem of food insecurity in Austin and Travis County.

“This could encourage them to stop and buy a few items, instead of stopping at one of the many fast food restaurants,” he concluded.

The two initiatives will be voted on by the Austin City Council on Thursday.