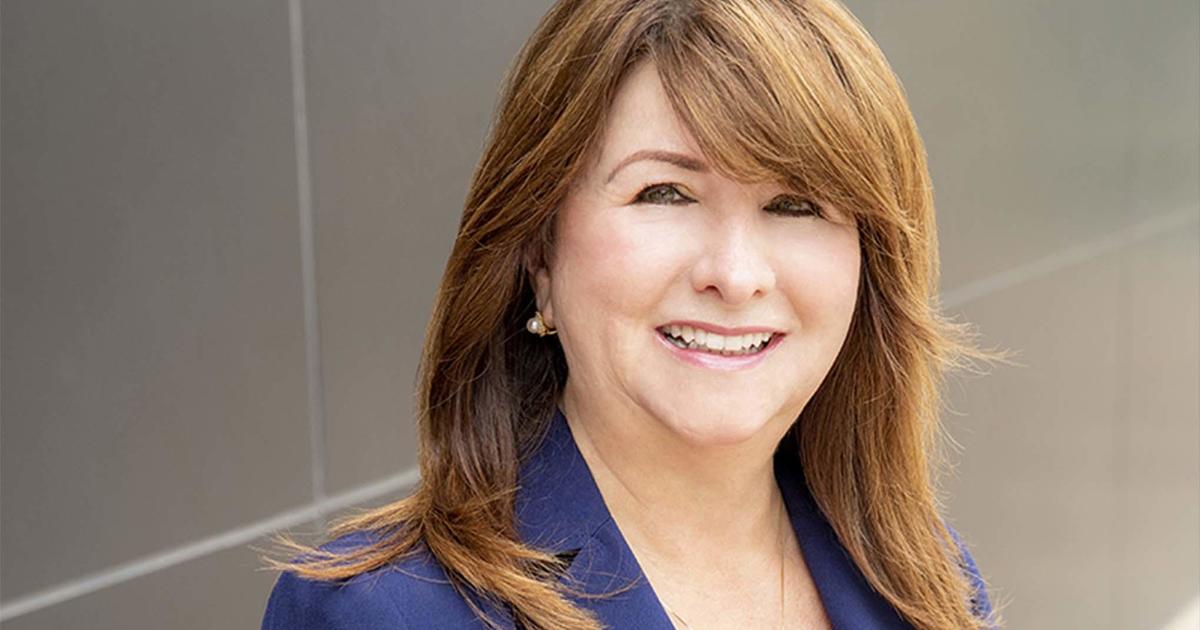 DALLAS (CBSDFW.COM) – The Dallas ISD Board of Trustees voted unanimously to name Dr. Stephanie Elizalde as the sole finalist in their superintendent search.

Elizalde is the current superintendent of Austin ISD, a native Texan, and a third-generation public school educator. She is no stranger to the district. Before becoming Austin ISD Superintendent two years ago, she was Dallas ISD Chief of School Leadership.

“Dr. Elizalde has a long history with this district,” said Joyce Foreman of District 6. “We have worked together in the past and I look forward to working with her in the future.”

“This was not an easy election because there are some great candidates, but with the board really deliberating and being very thoughtful, using the data and going through the process, we came up with Dr. Elizalde,” said Maxie Johnson of District 5.

Administrators said they wanted someone familiar with the district who would have a big impact on student outcomes.

“Knowing her the layout of the land and knowing her job and what she’s done, that was the decision that the board took into consideration,” Johnson said.

“Dr. Elizalde, when she was here before, moved us from 43 low-performing schools to four,” Foreman said. “I also have a strong interest in the students who get the lowest scores on our tests and those are the African-American students. She has shown that she has the ability to step in and change that.”

The state now requires a 21-day review period for the position and then the trustees are expected to offer Dr. Elizalde a contract.

Dr. Elizalde is expected to officially start in June and will work closely with the current superintendent, Dr. Michael Hinojosa, until he retires at the end of this year.